When it comes to luxury, we are talking about details that make the difference.

We went to San Marino to learn more about a company that has made details its critical success factor: APIR.

Angelini Pietro Incisore Rimini, this is the meaning of the acronym APIR, was born in Rimini in 1918 from the happy intuition of an engraver artist, Pietro Angelini. 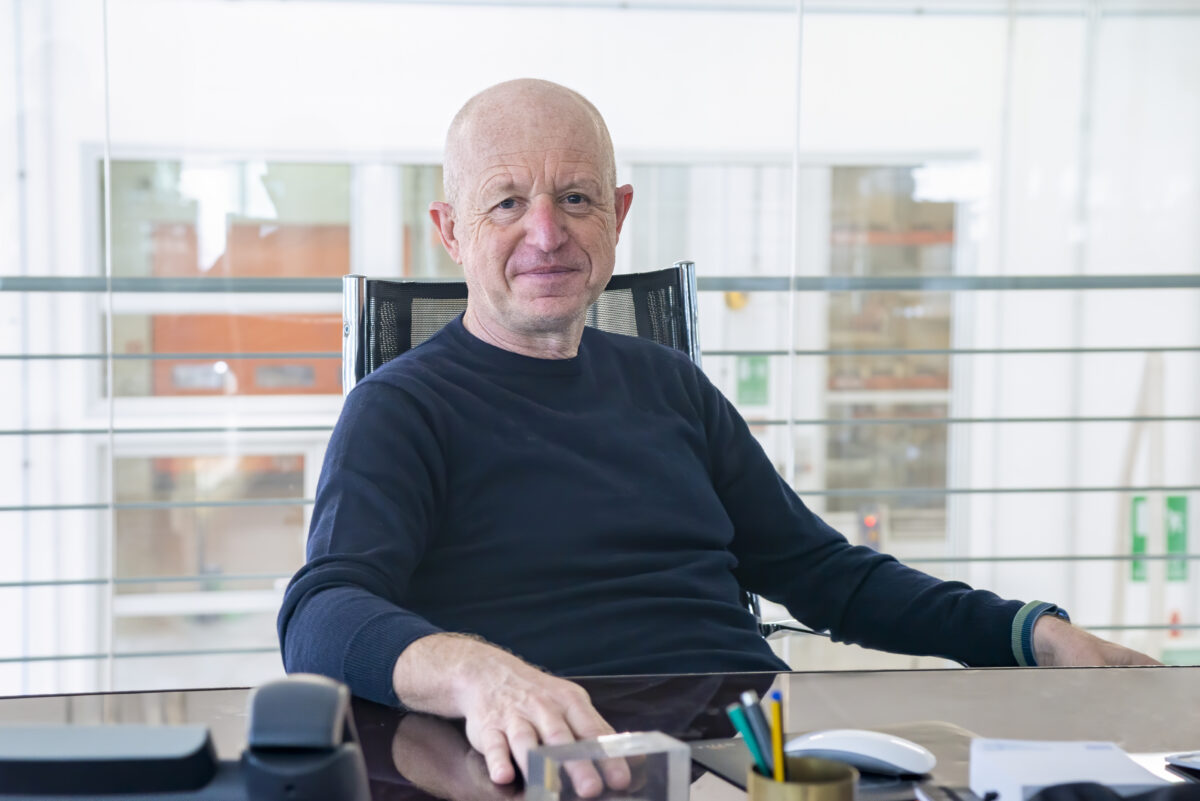 Another Pietro Angelini directs the company today, he is the founder’s grandson who moved the production plants to the Republic of San Marino while keeping his roots firmly in his sunny Romagna, so much so that he participated as a technical sponsor for signage in the restoration of the splendid Amintore Galli Theater in Rimini. A pragmatic way to celebrate the 100th anniversary of the APIR company in 2018, a real tribute to Rimini, its city of foundation.

From the words of Pietro Angelini but above all from his concrete gestures, it immediately became clear to us that the greatest value of this company lies in its people.

Not only the people who work for APIR, but also those who, over the years, have become customers and with whom there is a strong bond of trust and sharing.

Craftsmanship, integrity, reliability and quality, the key words at the base of these trusting relationships, which live on a reworking of tradition enriched with advanced processing techniques, in a logic of constant innovation. 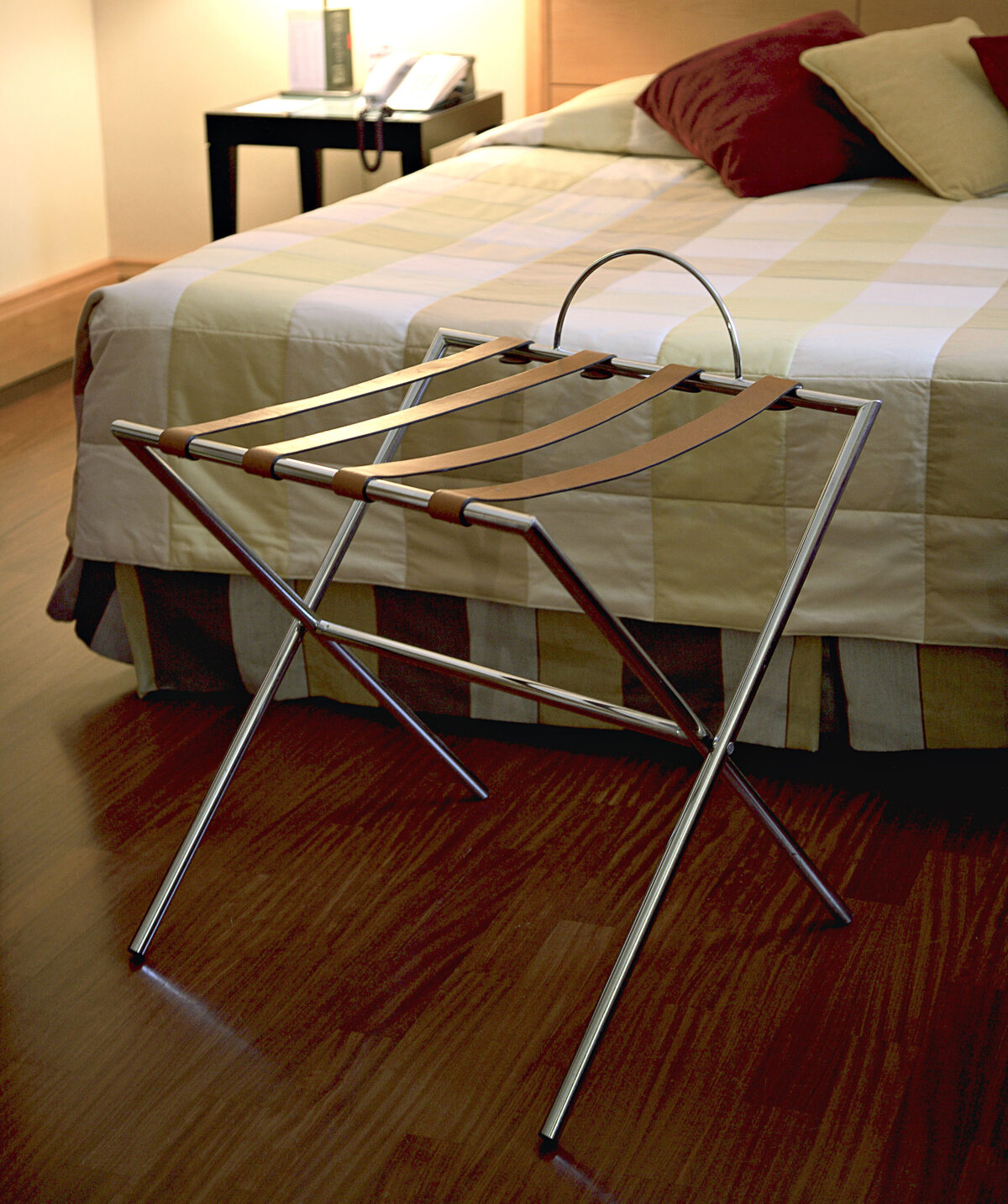 APIR products are mainly made with materials with a high level of recyclability, such as aluminum, brass and steel, great attention is also paid to the waste from these processes which are sent to special recyclers.

Very attentive to the needs of the environment and the sustainability of products, from April 2022 APIR has made available a range of products made entirely following a logic of circular economy.

When the Romagna Riviera in the 1960s became an important tourist center, the company greatly developed the hotel sector, and then expanded nationally and internationally.

Today APIR is the supplier of some of the most prestigious hotel companies in the world and collaborates with prestigious architectural firms and designers in the sector. 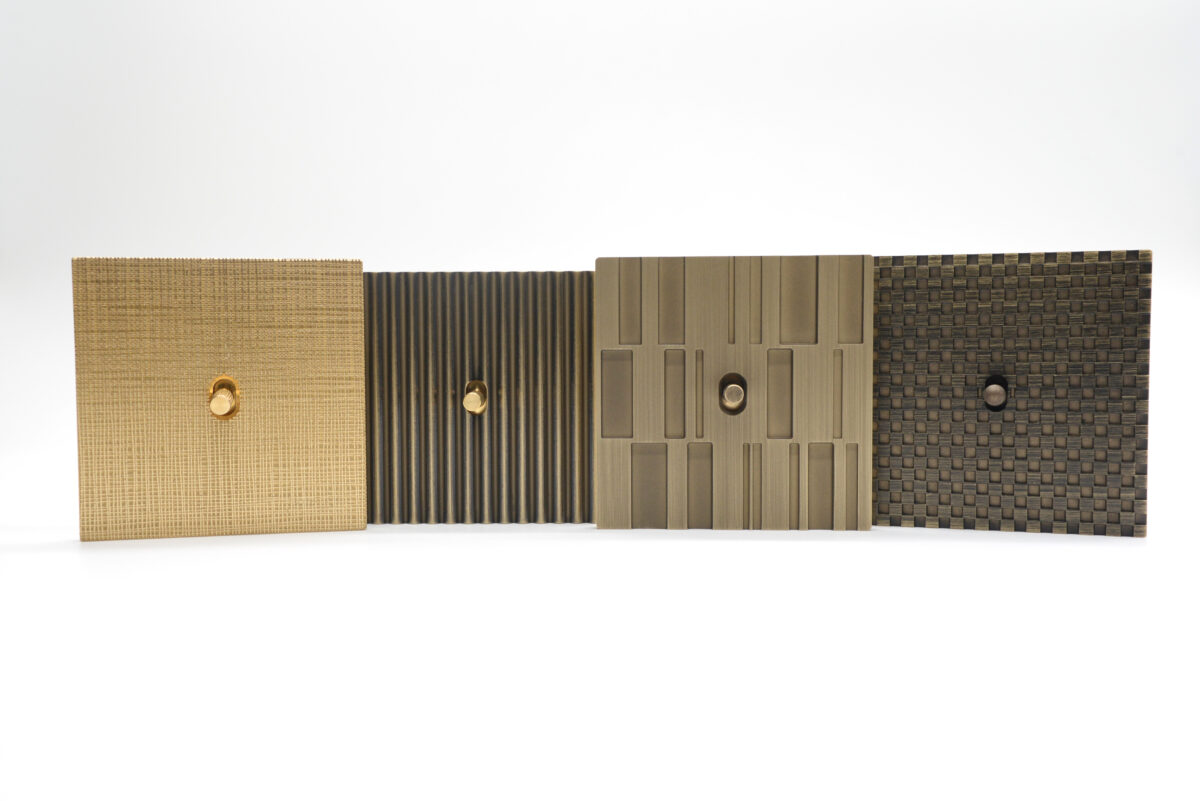 Those who work with architectural firms know how much the flexibility and versatility of the creations is important to achieve a perfect synergy between designer and supplier.

These are exactly the characteristics that distinguish the company that has made product customization its strong point.

But how can the creation of a detail such as signage become one of the keys to the success of a hotel restyling project?

We asked the arch. Chiara Caberlon of the Caberlon Caroppi studio and Andrea Auletta of the Andrea Auletta Interior Desig studio, specialists in the hotel sector and who have been collaborating with APIR for years with satisfaction.

We need products that communicate in a simple way, but which at the same time give character to the structure.

If, for example, the numbers that identify the rooms also become a wayfinding and a source to illuminate the spaces, we have made our intervention efficient and effective; the number then goes from being a trivial detail to becoming an integral part of the architectural project.

Furthermore, the versatility of the products and the infinite possibilities of customization as well as the speed of APIR in the creation of samples allows us to immediately make our ideas real.

Signage is a fundamental element

If it is true that the success of a hotel is given by what it transmits, what it offers in terms of comfort, space, well-being, here is the good communication of what the structure makes available and the signs to reach the various areas of the hotel become indispensable elements. And if this happens through clear, essential but elegant signs, respectful of the “tone of voice” of the structure, never invasive but effective when needed, that’s it!