A successful appointment for the fourth edition of the Spring Ball, held under the patronage of the Consulate of Monaco in Lugano. The event has been organized by Five Stars Event in partnership with Excellence Magazine and Villa Principe Leopoldo, an exceptional event location. 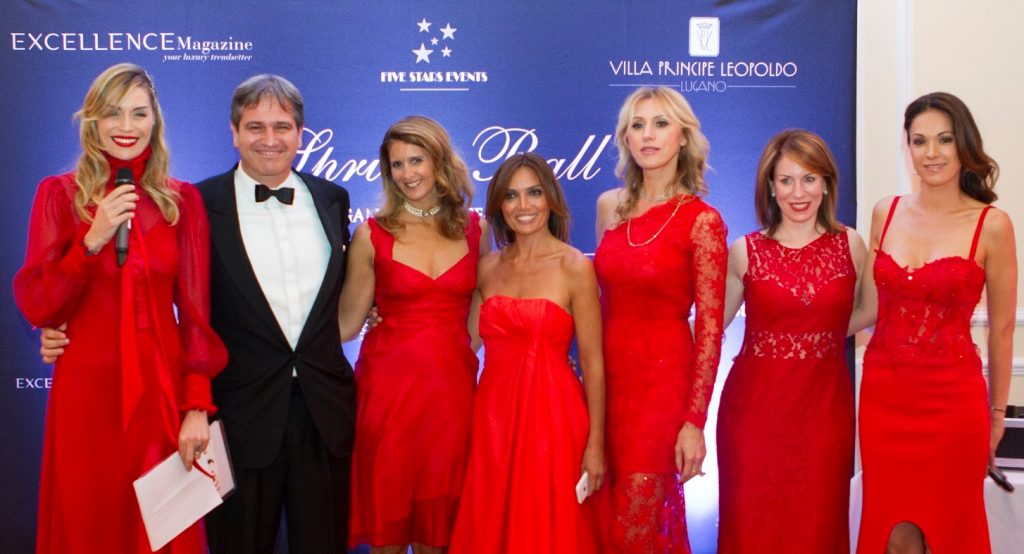 Among the guests the Italian  Football Legend Gianni Rivera, the Tenore Carmelo Sorce, Davide Carbone and the soprano Tatiana Anderson who delighted guests with his extraordinary voice, and the Fashion Designer Angela Bellomo which presented their elegant creations during the Gala.

The charity auction by Sotheby’s has allowed us to collect 36,000 CHF donated to the Foundation Prince Albert II in Switzerland.

The event, created and founded by Sandrine Garbagnati-Knoell had the support of Lauro & Partners and the Yacht Club of Monaco as Platinum Sponsor, and Diamond Investments, Biscozzo Real Estate, Kessel Auto and Duca di Salaparuta as Gold Sponsor. 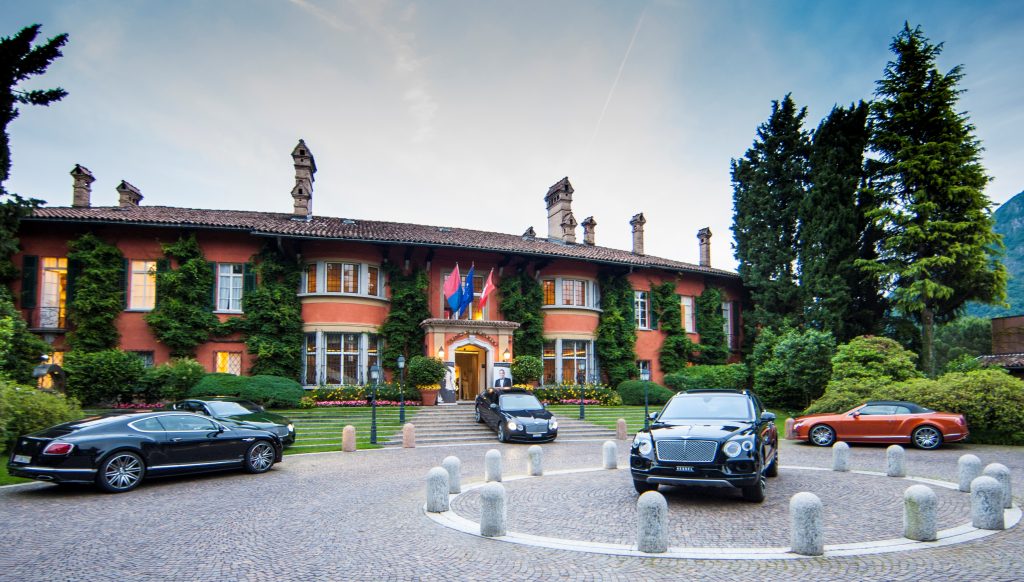