On Saturday 25th and Sunday 26th 2016 Venice will play host to the IV Principality of Monaco Trophy for period sailing vessels in the Lagoon, Banca Generali Special Cup.

Excellence Magazine (www.excellencemagazine.luxury) is the Official Media Partner. The event is promoted and organised by Anna Licia Balzan, Honorary Consul to the Principality of Monaco in Venice with the support of Banca Generali as the main sponsor of the event. 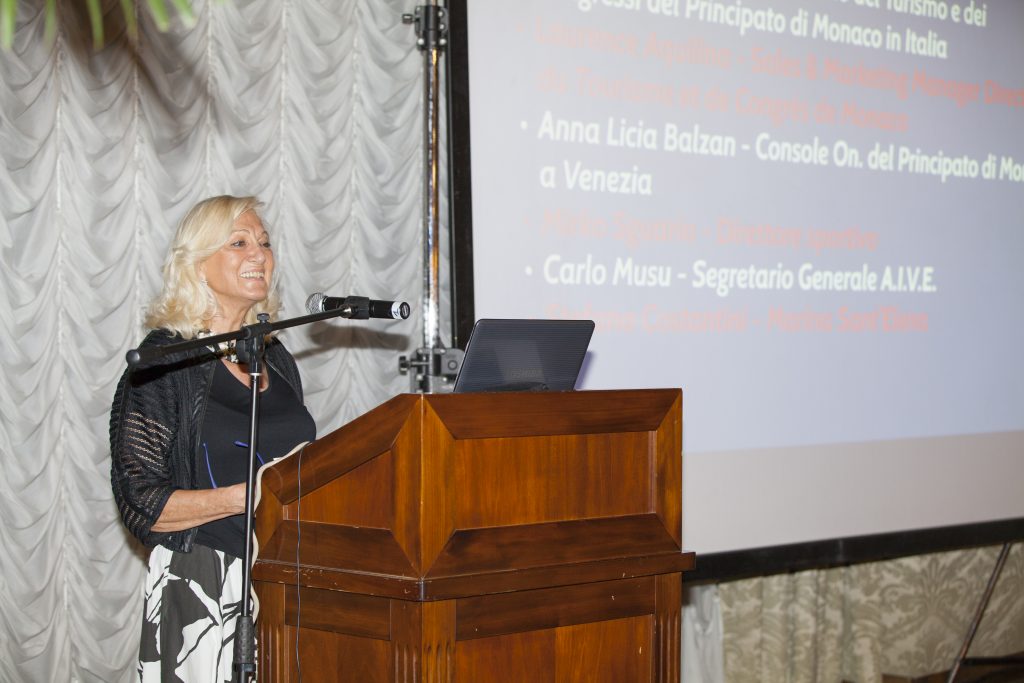 The Trophy is organised in collaboration with the Department of Tourism, including members of the Principality of Monaco from Milan, the Venice Yacht Club, the sailing club ‘il Porto di Mare’ and under the patronage of the Italian Association of Period Sailing Vessels, (A.I.V.E). On Friday 24th June, the two scheduled regattas will be preceded by a convivial gathering where boat-yard owners and crew can take part in a cocktail dînatoire in the exclusive surroundings of Hotel Ca Sagredo *****L. While the cocktail gathering is underway, Mont Blanc intend to raffle a valuable fountain pen Heritage Rouge et Blanc whereby competing guests may feel free to offer as they please. The sum raised will go to support A.v.a.p.o: the Venetian Voluntary Association for Cancer Patients. (www.avapovenezia.org<http://www.avapovenezia.org>). 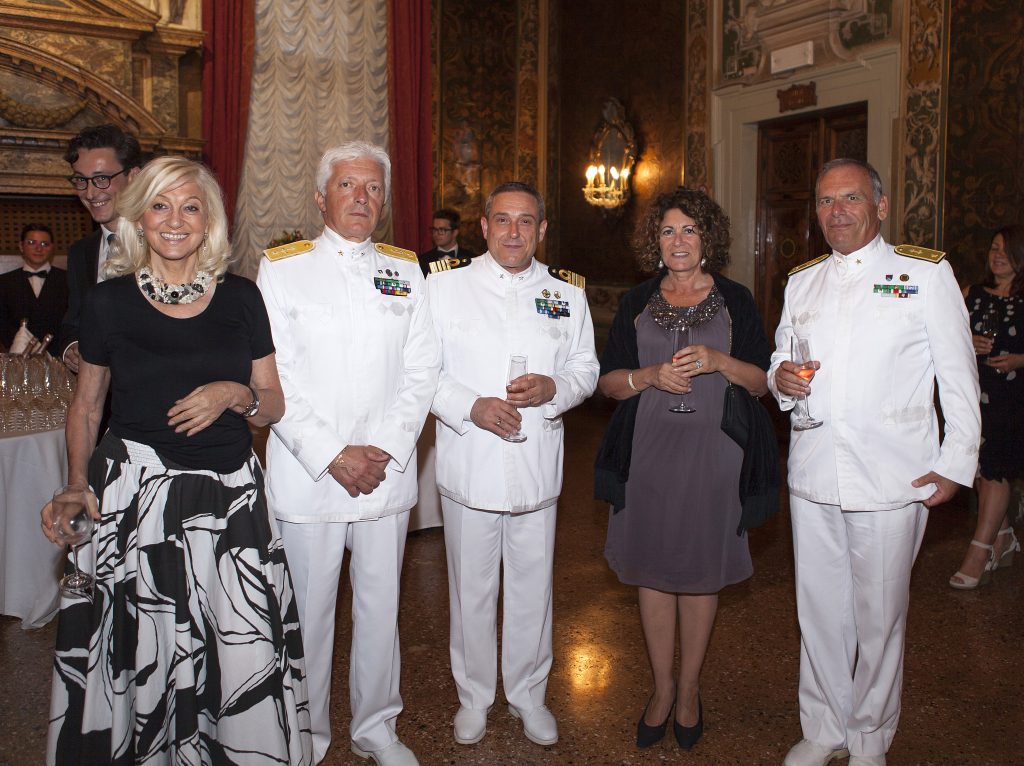 The event, holding true to custom, will be take place in two different phases. An introductory phase will begin with the presentation of the destination by the Principality of Monaco in the ballroom of Ca’ Vendramin Calergi and then a welcome cocktail, followed by dinner where the boat-yard owners, selected guests and people from the sporting world are invited. Two regattas will then follow on Saturday and Sunday where the magnificent period sailing boats will compete for the ‘IV Principality of Monaco Trophy in the Venezia Banca Generali Special Cup’ alongside an impressive show of sails in the waters of St. Mark’s Basin. The prizes designed by the prestigious leading brand ‘Venini’ will be awarded to the three best ranking competitors for each of the six categories sections while the outright winner will be awarded a ‘Crystal Lion’, the symbol of Venice, donated specially by the Banca Generali to mark the occasion.

‘We are honoured to be supporting an event of such excellence to sport and the City of Venice’, commented Leandro Bovo – Banca Generali’s North Eastern Area Manager and added that ‘the Lagoon has been host to the roots of our group for more than 180 years and we are proud to be ambassadors to this prestigious event’. The ‘Nuovo Marina di Sant’Elena’ (St. Helen’s New Navy) will greet the yachts as they arrive as well as being present at the prize-giving ceremony on Sunday evening. The event organiser and expert in this sector, Mirko Sguario, is also founder of Yacht Club Venezia and has been creator of numerous renowned regattas. This sailing event will therefore take place in the waters around the Lido of Venezia.

Consul Anna Licia Balzan was eager to point out that, ‘We are talking about the fourth edition of this trophy. It’s an event that is continually growing where this year we have been able to count on the support of important sponsors who firmly believe in the potential of this project’. First among all is our main sponsor Banca Generali alongside prestigious names such as Diadora, Villa Sandi, Hotel Ca’ Sagredo Damiani, Venini, Nature’s, Blitz, Mont Blanc, Generali Italia (Agenzia Generale di Venezia, Mestre), Alilaguna. Our event is dedicated to a great historical capital and the period sailing boats which represent the best of our sailing tradition and symbolising in a unique way the essence of Venice and its naval tradition of excellence. 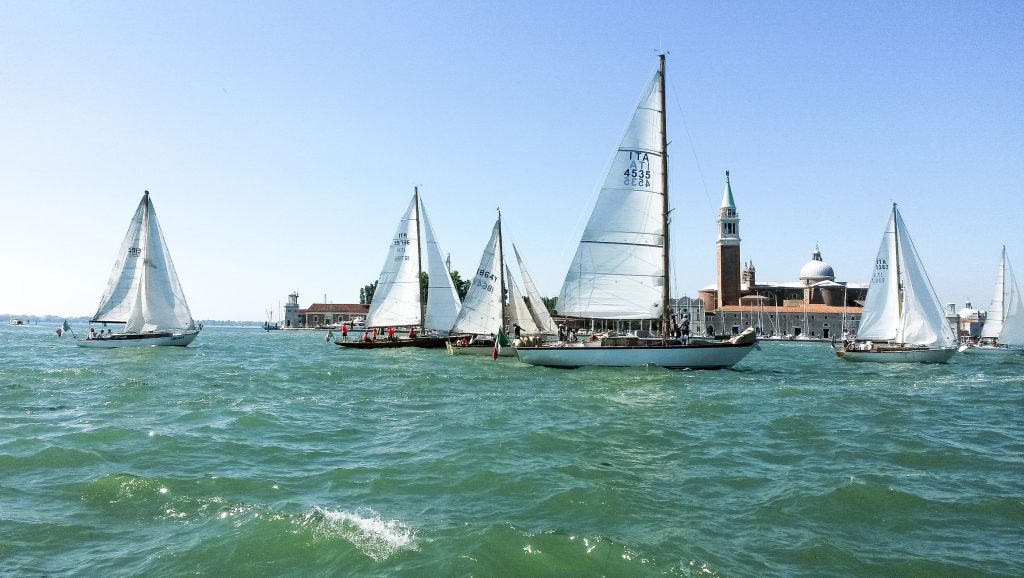 The relationship between the Principality of Monaco and Sport is a ‘winning combination’, which Prince Albert has always promoted in first person. The Consul went on to say that promoting initiatives such as these, on a par with Culture, Tourism and the Economy, represent a unique instrument, which strengthens links between our two territories, so alike in our traditions and united by our common denominator, which is our passion for the Sea. The presentation addresses a public consisting of boat-yard owners who beyond their love for sailing are also professionals and entrepreneurs engaged in a variety of sectors, sharing a common aim in promoting the Principality under a multitude of aspects. These aspects range from safety in the main hospitals of excellence, to tourism, an array of cultural and sporting initiatives and all on an International scale which make Monaco a country of excellence and timeless fascination mirroring that of the Serenissima. 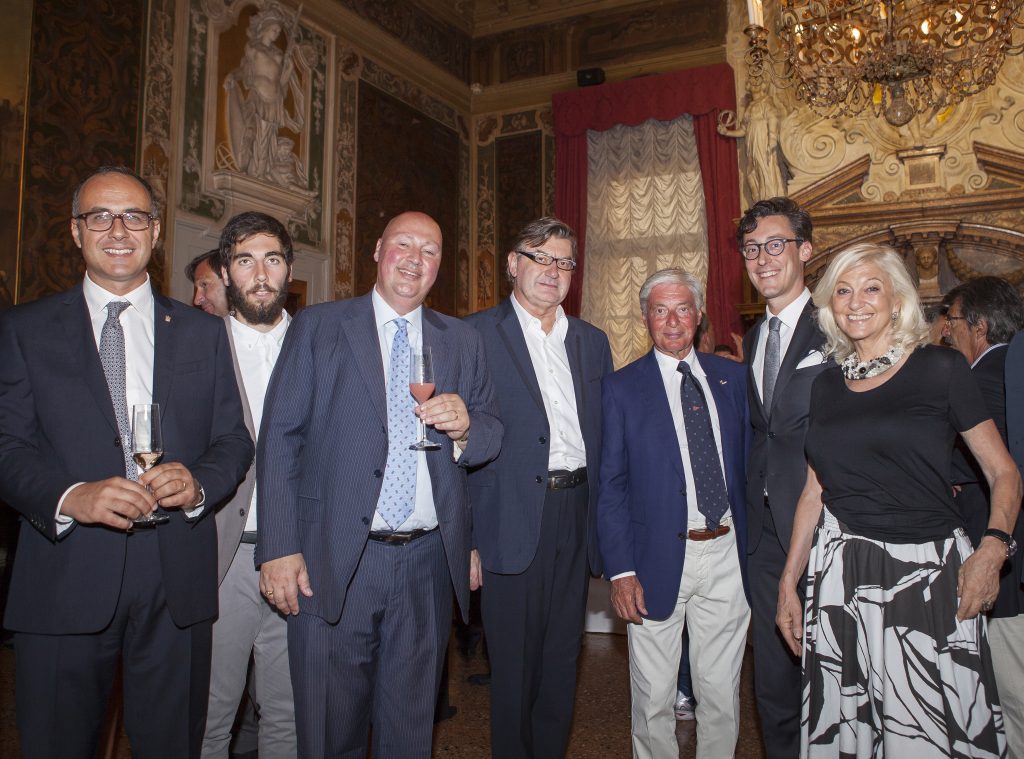 The Consul concluded in wishing the event even further growth, becoming a reference point for sailing in the Adriatico.