The most famous Euro Toques chefs for Excellence: Enrico Derflingher

The global luxury  Excellence Magazine and Euro Toques, the European Union of chefs, with more than 3,000 chefs associated reinforce their partnership already launched last year with an initiative in the name of hospitality that involves the most famous chefs in the world and the most prestigious brands of luxury, fashion and lifestyle. 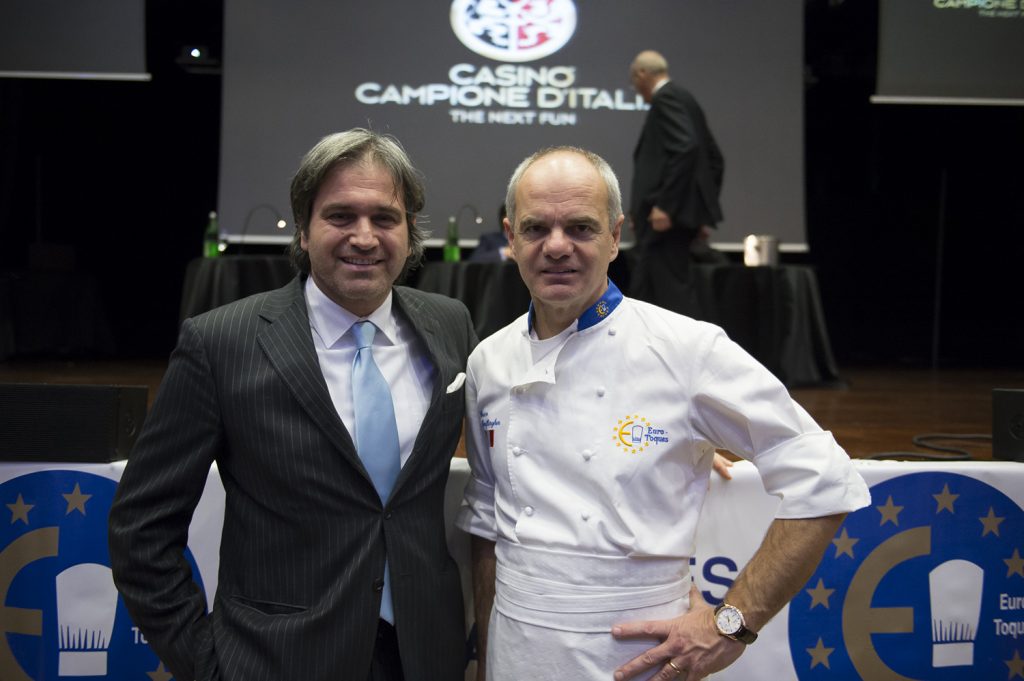 To do this, nothing better to let the Euro-Toques chefs talk through Excellence Magazine pages. A story for every face, a different kitchen interpretation in every story: we are pleased to host one of them every week in our magazine. Inevitable the start with the President of Euro Toques, the multi-starred chef Enrico Derflingher, one of the most important Italian chefs in the world. 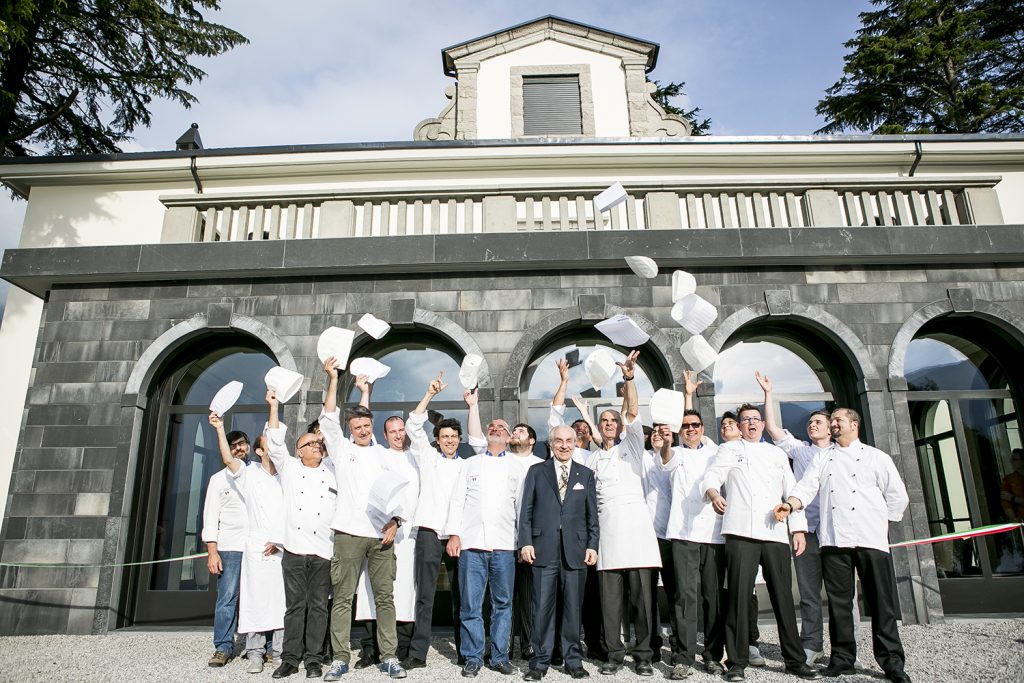 He was Chef at the White House with George Bush Snr. He was nominated four times among the top ten chefs for the “Five Star Diamond Award” as “One of the World’s Best Chefs”. His success then found an Italian path with the creation and opening of the “Terrazza dell’Eden” in Rome where he worked for nine years gaining Michelin stars, various other prizes and creating a winning concept before moving on to the prestigious Palace Hotel of St Moritz. During a period of seven years in Japan with his team, he has opened and managed more than thirty Italian restaurants, including the Armani Ginza Tower in Tokyo. 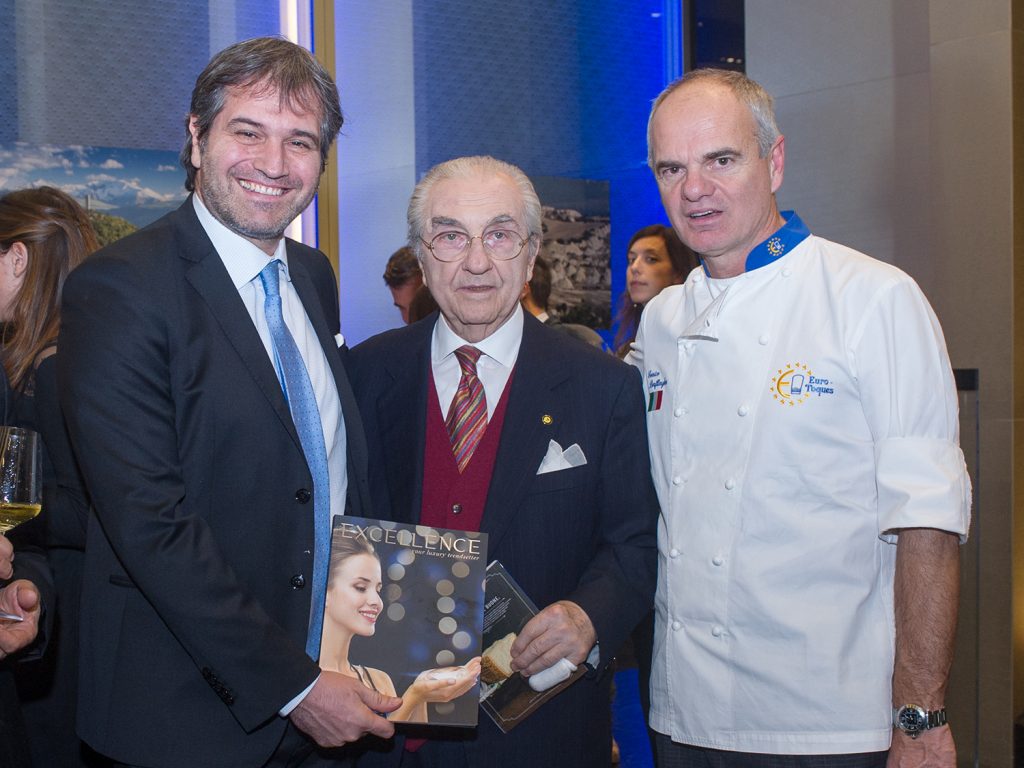 Born in Lecco in 1962, Enrico Derflingher is one of the most important Italian chefs in the world. He graduated with a diploma from the Istituto Alberghiero di Bellagio (Institute of Hoteliers of Bellagio) in 1977 and, at only 27 years old, became the first and only Italian ever to be employed as Personal Chef to the British Royal Family after a long tradition of French cuisine. 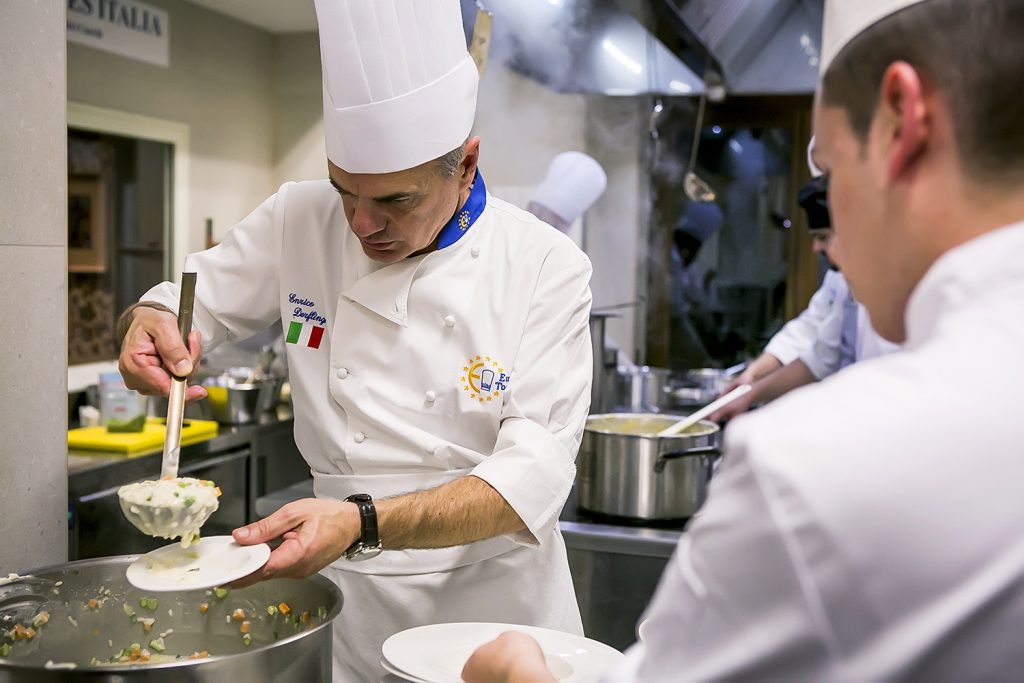 In 2008, he was awarded the “Miglior Chef del Mondo” (The Best Chef in the World) prize and in 2009 was nominated the “Ambasciatore della Cucina Italiana nel Mondo” (The Ambassador for Italian Cuisine in the World) at the Merano Wine Festival.  He also received the prestigious “Fuoriclasse” (Undisputed Champion) award at Vinitaly. 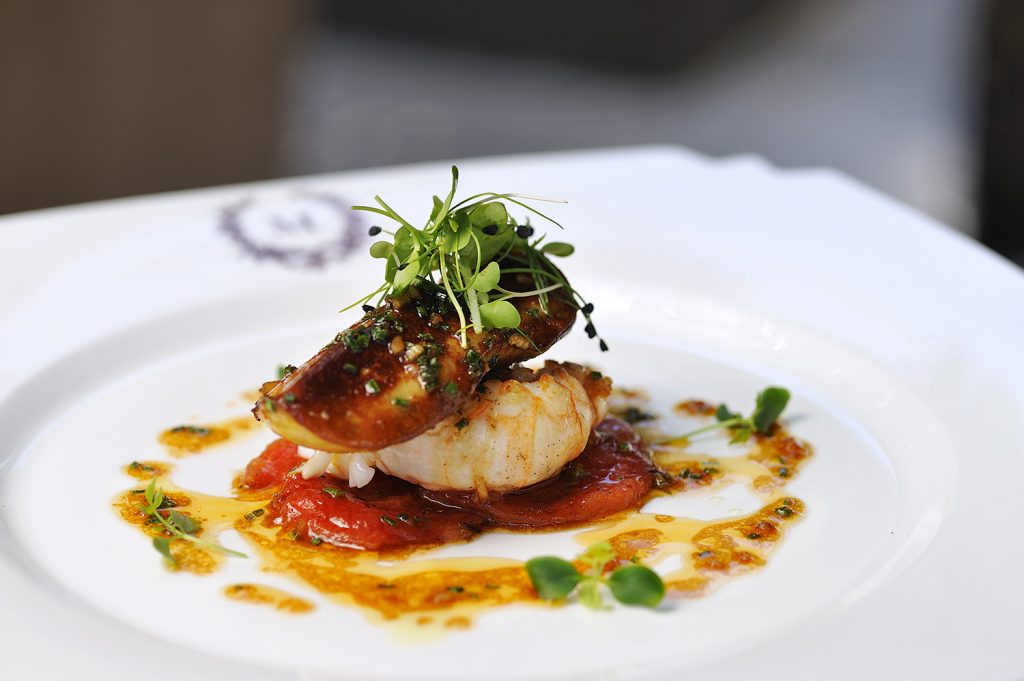 He has been the President of Euro Toques – Italia since 2012.  Abandoning his place of birth in order to enrich his store of experience and see Italy through different eyes with an aim to valuing it more, he has continued his precious journey through the greatest hotels and restaurants in the world. He cooked at the official opening ceremonies at the Peking and London Olympics and has also represented our nation at two G8s and the G20. 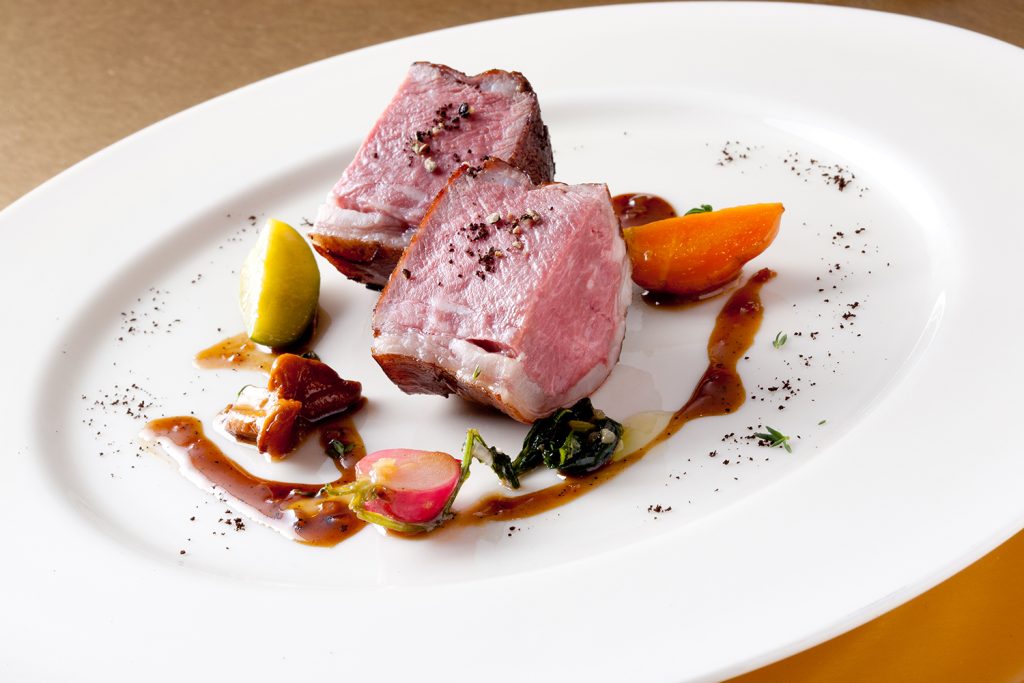 These experiences have helped him to understand that although the trattoria can be run on a family basis, a restaurant needs professional management so as not to penalise the development of the sector. Recently in Pisa, he received the prestigious Premio Internazionale Piazza de Chavoli (International Piazza de Chavoli Prize).