With Tony Favre in the world of dreams

Once again, Tony Favre was undoubtedly among the leading artists of the 12th edition of ArteGenova, the Modern and Contemporary Art Fair which took place between 12 and 15 February 2016. And once again he attracted attention from enthusiasts in the field and curious passers-by alike. 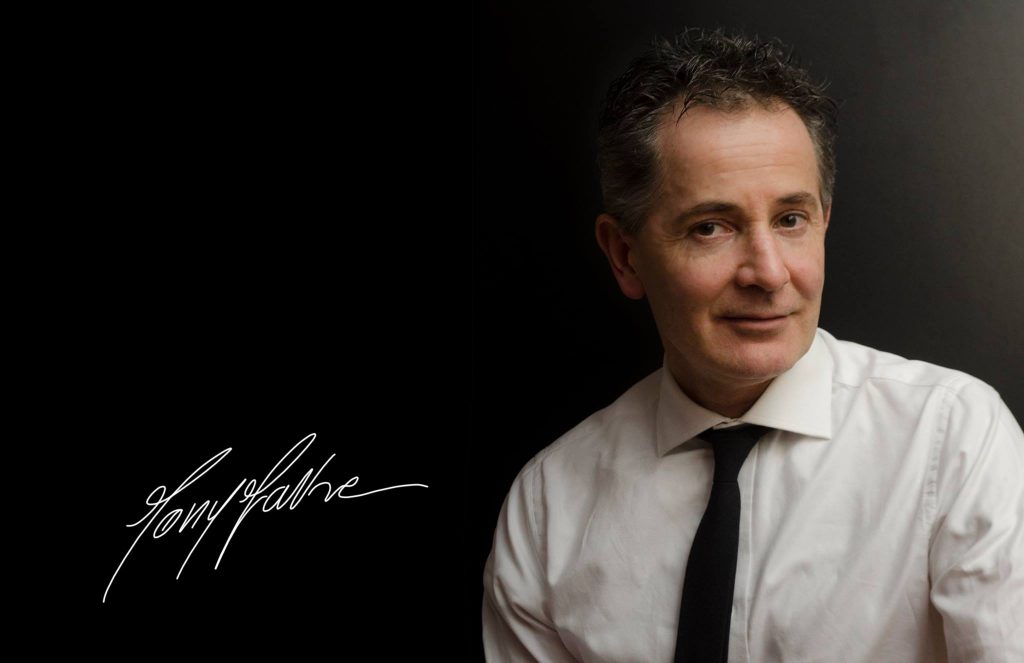 Born in 1958, after dabbling in the field of graphics, Tony Favre dedicated himself to wooden sculpture. He moved to Genoa in the 1980s where he started to work on his 3D sculptures and it was the brightness of Liguria which had the biggest influence on his creations.

In 2011, his artistic dynamism led him to create the collection named “Il Mondo in Bilico” (Precarious World), an evocative universe of clifftop villages on an island in the sea playing the centrepiece of the artist’s vision. A precarious world, but one that is always balanced with the optimism of someone who, like Tony, sees the world in bright colours.

Tony’s creations quickly gained the plaudits of the extremely vast array of onlookers: the light and explosions of colours creating harmonic contrasts borrowed from the land of Liguria. The malleability of shapes slot into each other and hold each other up almost like pieces in a puzzle. The many chimney stacks and occasional intricate terraces are a tribute to the artist’s mother who used to wait for him to return to his home in Aosta. The artist allows himself some exotic excursions with the traditional roofs giving way to Chinese pagodas.

The embodiment of products ‘Made in Italy’, Tony Favre is a leading partner of Excellence and will soon be adding to the luxury goods available in the Excellence Shop.

The works from the “Il Mondo in Bilico” collection – which are also permanently on show at the Isola workshop in Genoa – are made essentially from wood, such as maple, poplar and larch, which are sculpted and shaped, and then painted with pigment while warm. This technique allows the wood to absorb just the right amount to ensure that it maintains its colour over time. This delicate wood-crafting reveals the artist’s origins in the mountains of the Val d’Aosta.

The application of gold leaf and other details in various materials make the work even more enthralling to observers. A sort of imaginary island where dreams and reality intertwine to bring a perfect world to life, and the presence of mankind is hinted at, but never encountered.