Hermès: constant rates and interesting revenues for the luxury brand

The results announced by Hermès on the morning of 8 February, with fourth-quarter revenues up 9.6% at constant rates, are yet another reassurance for luxury sector investors that Asia, China in particular, they are not slowing down. 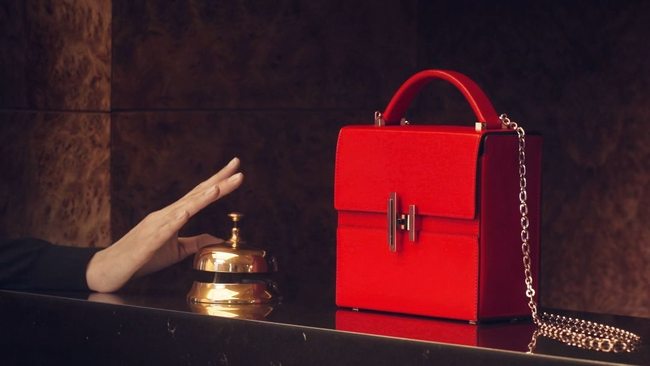 Sales of the French fashion house grew by 13% in Asia (excluding Japan) and the CEO, Axel Dumas, sees no change in pace in Chinese stores. The relative results within the year will be announced only next March 20. 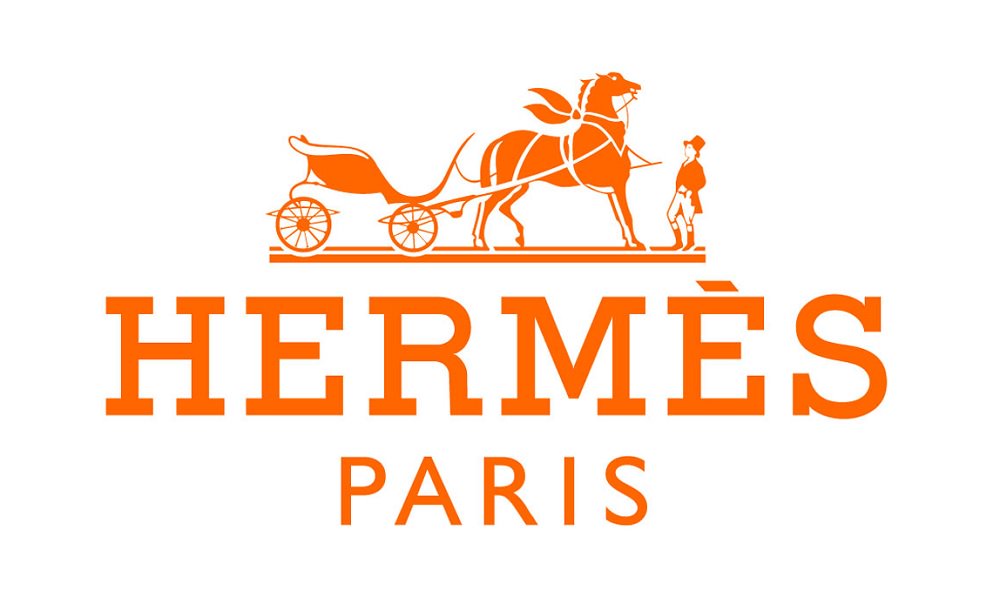