Lump-Sum Taxation: An Opportunity for Taking Up Residence in the Canton Ticino

Taxation imputed from the taxpayer’s living expenses, also known as “lump-sum taxation”, is a simplified form of taxation for foreign citizens residing in Switzerland so long as they are not engaged in any gainful activity in the country. The number of lump-sum taxation beneficiaries is less than one per thousand of all Swiss taxpayers. The highest number of taxpayers in this category reside in the Canton of Vaud, followed by Valais and Ticino. 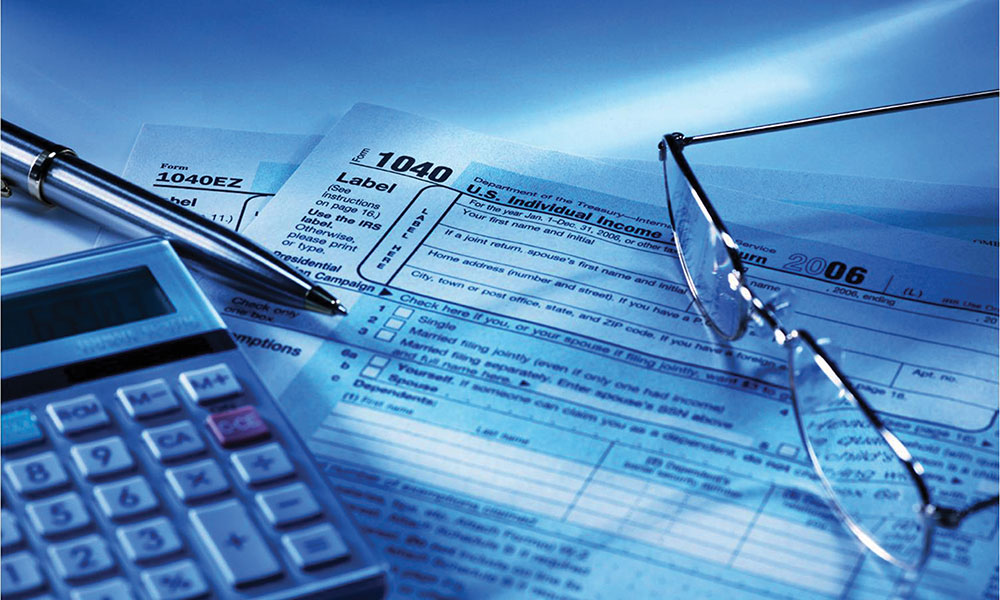 Lump-sum taxation is a regime which computes taxable income and assets on a forfeit basis by considering certain elements of the taxpayer’s lifestyle as parameters, hence the reason why it is known as “expenses” tax in Switzerland.

However, ordinary rates are then applied to compute taxation. This taxation regime is subject to the primary condition that no gainful activity must be carried out by the taxpayer on Swiss territory. The regime may be elected by people who take up residence or establish their tax residence in Switzerland for the first time or who return to the Country after an absence of at least ten years. Should the taxpayer acquire Swiss nationality or engage in gainful activity, he loses the right to benefit from the lump-sum taxation regime.

For the purposes of lump-sum taxation, the living expenses on which it is computed are the total annual expenses attributed to the taxpayer based on his standard of living. In particular, the expenses borne by the taxpayer in Switzerland or abroad for himself or on behalf of the individuals with whom he lives or those for whom he provides are taken into consideration.

Certain minimum parameters do exist however: in fact minimum living expenses must correspond to five times the rental valuation of his property or the actual rent he pays. Then a supplementary computation is carried out – a so-called “check”, according to which the final tax payable cannot be less than the ordinary taxation calculated on Swiss-source incomes and those for which the taxpayer claims relief from foreign taxation thanks to a double taxation treaty Switzerland has entered into.

In 2009, the citizens of the Canton of Zurich voted against maintaining lump-sum taxation and so it was abolished in this Canton starting from 1 January 2010. After which, the Cantons of Schaffhausen, Outer Appenzell, Basel-Country and Basel-City followed the example of Zurich. On the contrary, the citizens of the Cantons of Thurgau, St .Gallen, Lucerne and Berne voted in favour of maintaining the lump-sum taxation regime.

In 2012 the Federal popular initiative “Stop millionaire tax privileges (Abolition of the lump-sum tax)” was presented with success. It is likely that the referendum will be held in the course of 2014. In its message of 26 June 2013 regarding the initiative, the Federal Council expressed a recommendation to vote against it on the grounds that it considers lump-sum taxation an important policy for supporting Switzerland’s role as a financial market.

However, to establish greater fiscal equity with ordinary taxpayers and make the regime more palatable to the population, the Federal Council has introduced the following amendments to become effective from 1 January 2014.

• taxation will be based on worldwide annual living expenses with a minimum threshold of seven times the rental value in Switzerland;

• for direct federal tax purposes, the minimum taxable amount will be 400,000 SF. The Cantons are free to decide and establish a cantonal tax base;

• married couples wishing to elect the lump-sum taxation regime must both comply with all conditions;

• those who have full and valid title to lump-sum taxation when the LIFD becomes effective, can continue to be taxed according to the old rules for a further transitional period of five years.

The lump-sum taxation method has proved to be a most effective economic policy enabling Switzerland to be competitive with other financial centres such as London with its “resident but not domiciled” model. A media campaign will start in the next few months between supporters of the initiative and the Country’s economic powers, all deployed in favour of maintaining this instrument.

Our own hope is that the “sovereign people” will vote in favour of lump sum taxation. 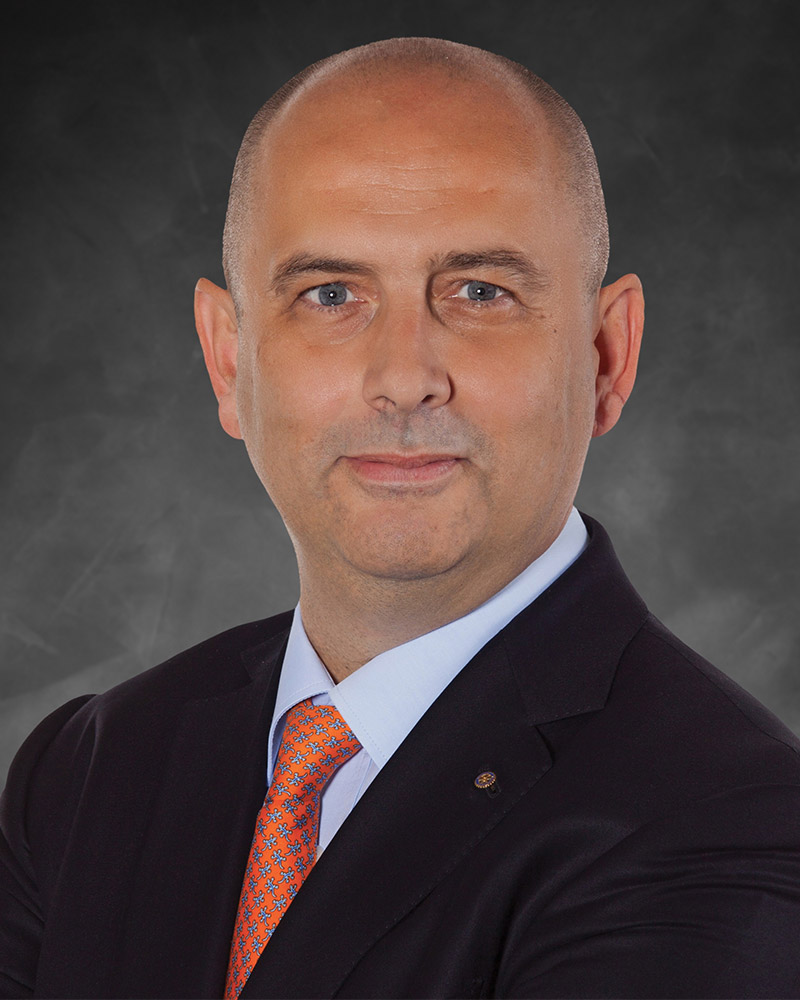