Luxury fashion brands stand out in the Brand Finance ranking

Brand Finance draws up the ranking of the 150 most popular French brands in 2020 and luxury, once again, finds ample space in the list drawn up by the London company.

A confirmation that highlights how the luxury sector is able to produce important results even in this complex period.

Louis Vuitton is placed in the first 5 places

The first step of the podium is occupied by the telecommunications multinational Orange, which ousted Total (came second) and ran in front of Axa (third), while in fourth place was a fashion big like Louis Vuitton, despite a dropped brand value of 15%.

After the brand in the orbit of LVMH is Chanel, placed fifth, which gains two places, albeit with a loss in value of 9%.

The beauty giant L’Oréal also manages to enter the top ten, winning a step, although the value brand drops by 18%. 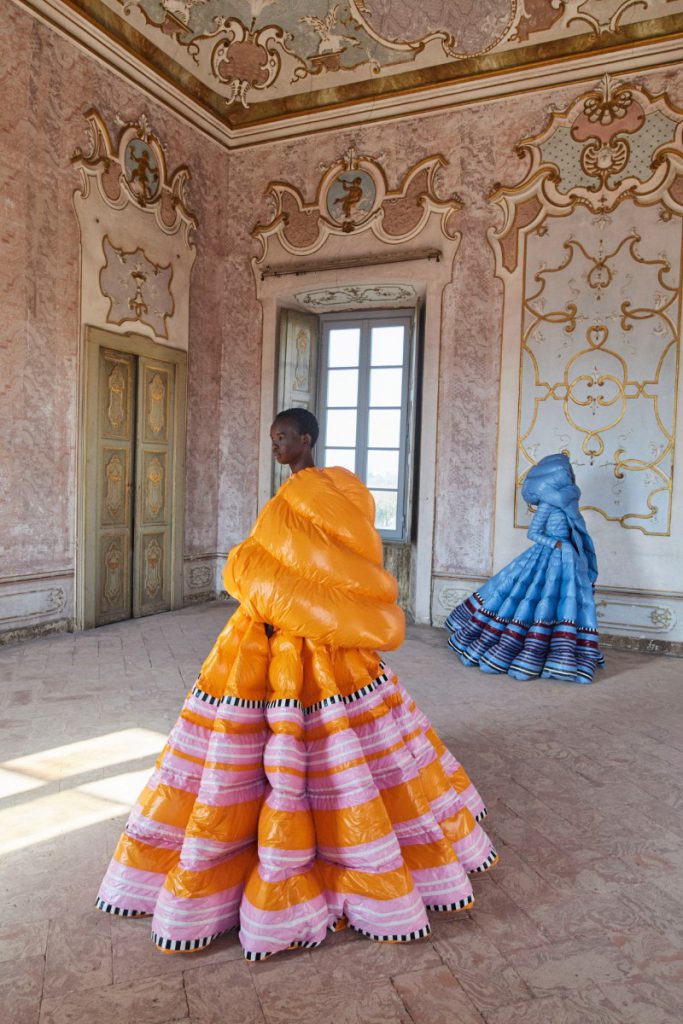 Moncler for the first time in the ranking

You have to get to 19th position to find another name in luxury fashion, Dior, and to 47th to come across a novelty: Moncler, which just this year makes its entry into the French ranking.

Followed by noble names such as Celine (71st) and Kenzo (96th). It is interesting to note that both brands recorded the most important increase in value during 2020, with + 105% and + 62% respectively.