The innovation and the technology made in Italy to the conquest of the Middle Eastern markets. The crowd is that of big events. At Qatar National Convention Center in Doha, from 10th to 12nd November, more than 240 Italian companies presented to Middle East world a selection of products made in Italy: a project which involved companies throughout all the country, with the aim of putting a direct link between the Italian excellence and the great interest shown by Qatar.

But the Middle East has been for years the privileged target of hi-tech companies. It is not a coincidence that Italy is always amongst the first ones at the most important events of new technologies in the world. An example: at the last Webit Congress – the prestigious international event with the aim to promote, support and link from MEA Region – amongst more than 800 companies selected from all around the world, two Italian companies have been awarded. And it is not a coincidence if the next town for the Webit Congress will be Dubai, on the 15th April 2015.

The Arab countries are a market where the Italians are beginning to be well known for a strategy that seems at first sight to be kamikaze. In fact it seems a real paradox: while the Italian government is pushing in exploitation of its oil and is cutting the incentives for photovoltaic, the Italian companies already engaged in photovoltaic are beginning to look at the Gulf area, just the paradise of oil. Among all, Terni Energia, a green company listed at the Star segment of the Italian Stock Exchange, got the green light by the shareholders for the capital increase in order to acquire Free Energy. And it means to launch a new business plan within the end of the year with the aim of increasing revenues. At Terni Energia, the key word is diversification, not only in terms of business sectors, but also of markets, with a growing commitment to find abroad those opportunities that internal myopic political choices have blocked. In particular, in the Emirates, the newco is engaged in a joint venture aimed to the launch of Terni Energia Gulf Llc, based in Abu Dhabi, whose 51% is owned by Khalid Al Hamed Group Llc and 49% by Terni Energia, which will operate in the Middle East and the Gulf Cooperation Council area. So a market to be conquered with intelligence and speed because, the Arab world is looking with interest to our patents, but it is not waiting for the European technology to move in the Hi-tech world. A clear example is the case of Palestine, which is trying to give itself a future, at least on paper, with a project of smart city in Cisgiordania (West Bank) called Rawabi City (www.rawabi.ps). A future hard to be imagined today, after another endless war with Israel, but the project smart city has the effect of moving forward all Palestine towards a new horizon of peace, economic development and new technologies applied to several strategic areas for growth. The presentation of Rawabi Smart City in Italy and in Europe (even though a first presentation toke place in the early 2009 in London in order to search for lenders) took place during the International Building Exhibition – SAIE 2014 (together to the latest edition of Smart City Exhibition) in Bologna. 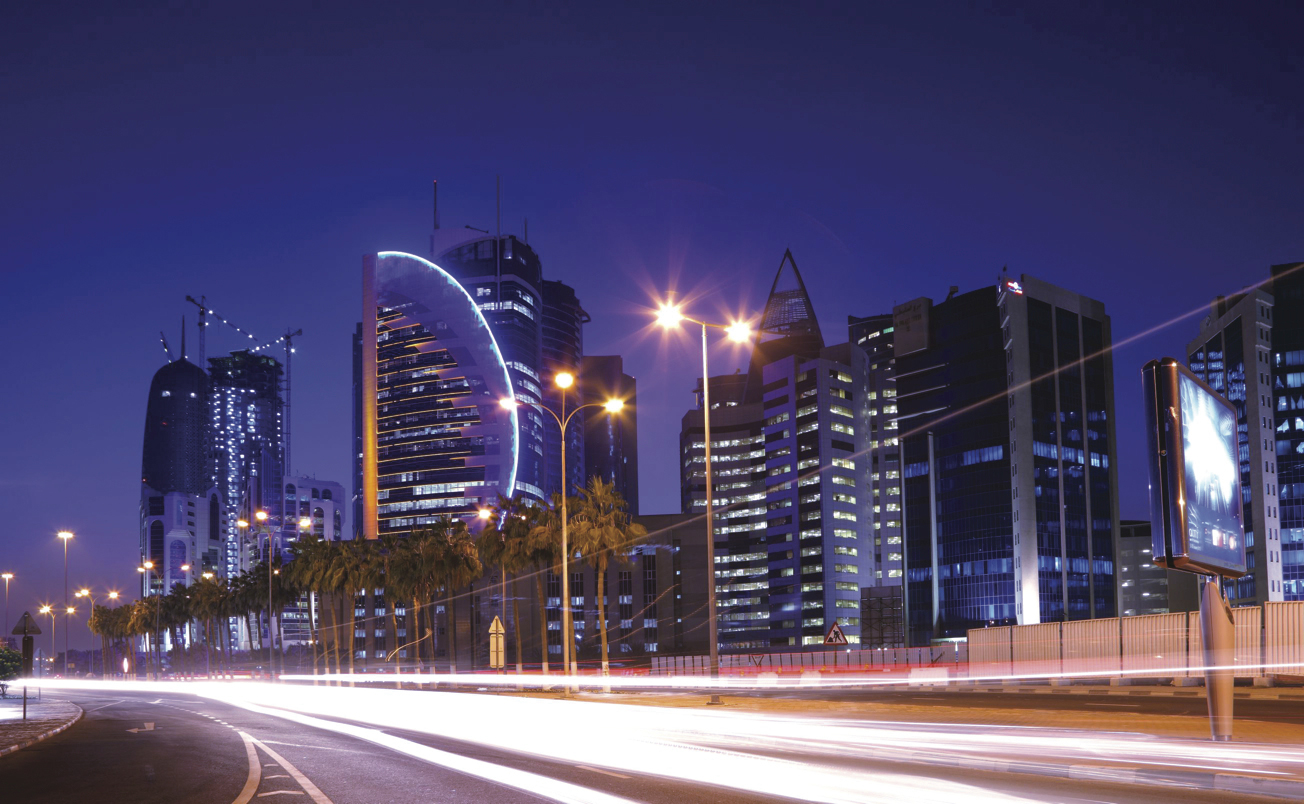 Shefa’a Saleh, area manager of the Palestinian company Bayti Real Estate Investment company, owned by Qatari Diar and Massar International, was present and explained the project. Rawabi City, which will be built 25 kilometers in north of Jerusalem (about 9 kilometers in north of Ramallah), will consist of initial low cost 5,000 housing units, for 40,000 inhabitants, defined as accessible to the Palestinian middle class (average price 45-50,000 dollars for 130 square meters), arranged in 23 neighborhoods. There will be offices, shopping centers, places for entertainment, parks, bike paths, hotels, cinema, conference rooms and fiber to connect all the area. The final objective is the creation of a new city able to push the Palestinian and the Middle East economy, with advantages for investors, startups and companies which decide to partner there. During its construction there will be job for more than 10,000 people, then, the ready smart city, there will be about 5,000 jobs to be assigned. In the project, also a new communication infrastructure between Rawabi City and Ramallah. Through the website Rawabi.ps, it is possible to look at the construction of the Palestinian future smart city. Perhaps peace, too, will pass through technology. For sure, the digital revolution is affecting more and more our expectations, more or less or as the car at the beginning of the twenty first century.