Michel Dotta, Chairman of the Monaco Ecomomic Board

A Monegasque national, Michel Dotta has been chairman of the Monaco Economic Board (MEB) since July 2009. Appointed to the Board of the MEB for Monaco’s Government, Michel Dotta is very much involved in the Principality’s social and economic Daily life.

Michel Dotta can you tell us more about the Monaco Economic Board, the MEB, its priorities and how it contributes to your national economy?
The MEB is a quite young organisation that has been set up in 1999 to promote Monaco as an international business hub, with a dynamic and diversified economy. Our priorities consist in developing Monaco’s entrepreneurial base and being proactive in making our networks operate effectively for all those involved. Our missions are to attract new businesses, new entrepreneurs to bring their economic expertise and spheres and set up business activities within the Principality of Monaco and to support the development of Monaco companies on a local and international level.

Can you explain how dynamic and diversified is Monaco’s economic activity?
Monaco’s GDP growth adjusted for inflation was about +7.2% in 2015. And our GDP per capita (€69,500) is actually one of the highest in the world. Monaco hosts more than 4,700 companies, largely composed of SMEs with a focus on services. They are high added value and non-polluting and hire 52,000 employees on 2km2.
Most emblematic sectors are Finance, Tourism, International Trade, Real Estate, and Construction but we also have niche of excellence such as consulting, shipping, luxury and health.

What is the profile of major players in Monaco’s economy?
They are businessmen and women from diverse backgrounds: 130 nationalities. Lots of them are experts in their field who settle in Monaco to live and work, having achieved success elsewhere. Expertise, quality and diversity ensure our solid economic base.

Where do the investors and businesses come from?
The vast majority is from Europe (biggest foreign communities: French, British and Italian). These nationalities are among the most prevalent in tourism and in terms of investment. Apart from Europe, numerous countries are represented from all over the world: Americans, Russians, etc. – remember, in total 130 nationalities.

By Antonio Lo Re 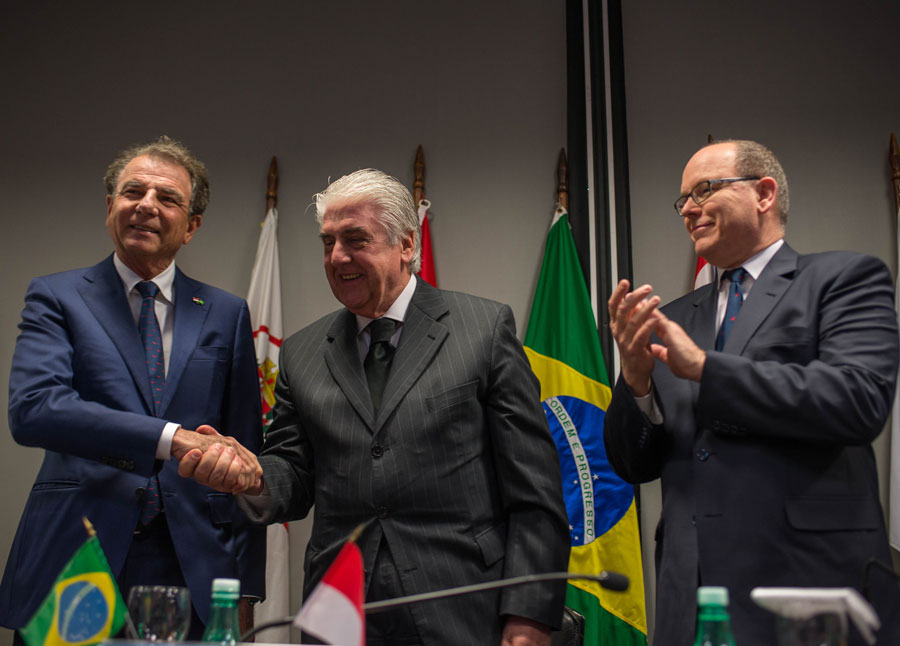 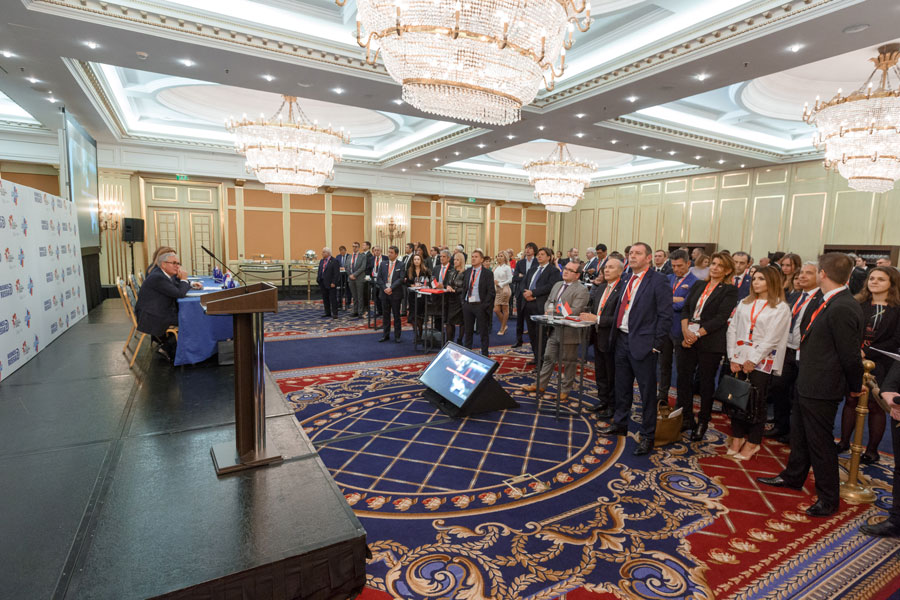 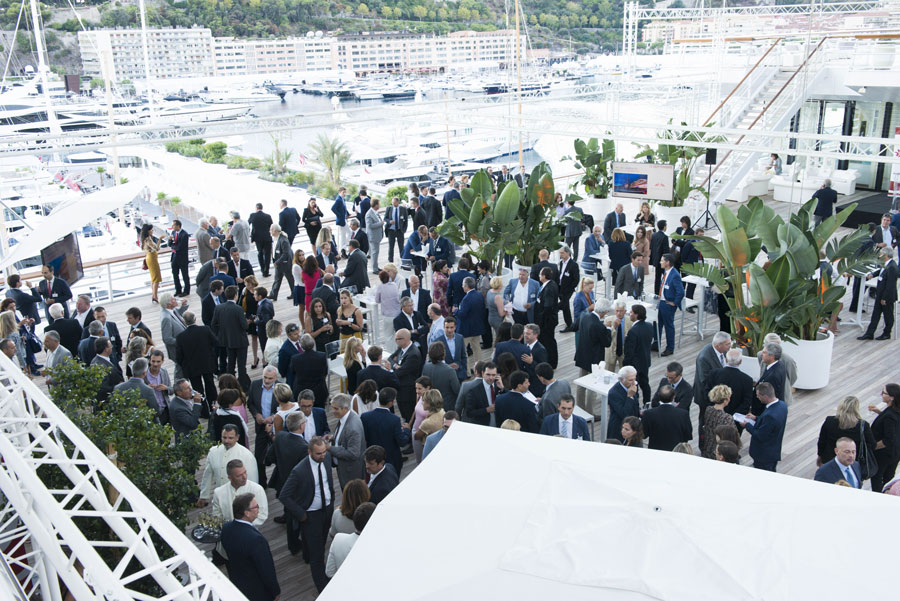