China resumes trading and consumer spending picks up, as if all the fear had just had no impact on purchasing habits.

China’s largest jewellery chain, the Chow Tai Fook Jewellery Group – leading the industry with the highest turnover in the world – has now reopened 85% of its 3,600 jewelry stores with some restrictions still in place, such as limited access and the compulsory use of masks. 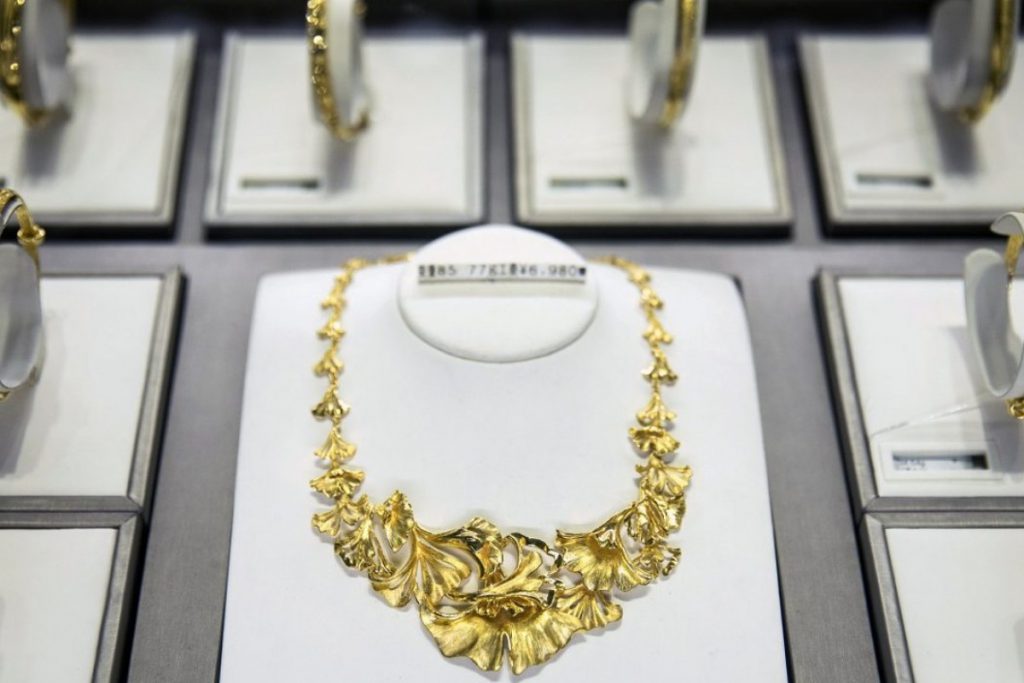 But people are already lining up outside shops, and the same is true for luxury brands like Chanel: while boutiques in Italy and several other countries are now closed, stores in China reopened, and customers restarted queuing outside last Sunday.

Yesterday, the newspaper China Daily published an article that gives a real sense of what the mood is like in post-quarantine China. Titled “Recovery wish list being drawn up”, it shows activities people are longing for in their wish to go back to normal. Options ranking first are dining out, traveling, partying, and shopping (surprisingly only taking fourth place).

China Skinny, a renowned marketing & strategy firm in China, is expecting an “explosive recovery” both in domestic and international travel, based on what happened after the Sars emergency in 2003. In an interview with China Daily, Sheryl Shen, associate marketing manager at China Skinny, recalls that during the Golden Week in October 2003 – the first celebration following the Sars crisis – flight bookings rose by 200% from the previous year. For the 2004 Spring Festival, they increased by 201% over the same period in 2003, just one month before the Sars epidemic broke out.