The geopolitical context we are experiencing cannot make us ignore what is happening in the world.

The war triggered by Putin is decimating entire areas of Ukraine and many civilians have found themselves helpless in the face of an unexpected attack.

The world of luxury and the most famous brands worldwide have not remained indifferent: the major beauty houses have taken a clear position and sided with Ukraine.

Among the first and most important actions undertaken by many beauty giants was the decision to close their factories and all types of commercial activities in Russia.

The channel chosen to communicate their decision was LinkedIn.

The Group issued a press release in which it strongly condemned the Russian attack in Ukraine and announced that it had made various resources available to support its employees in that part of the world.

The support will materialize through humanitarian aid, but also with the possibility of accessing medical, legal and psychological advice. 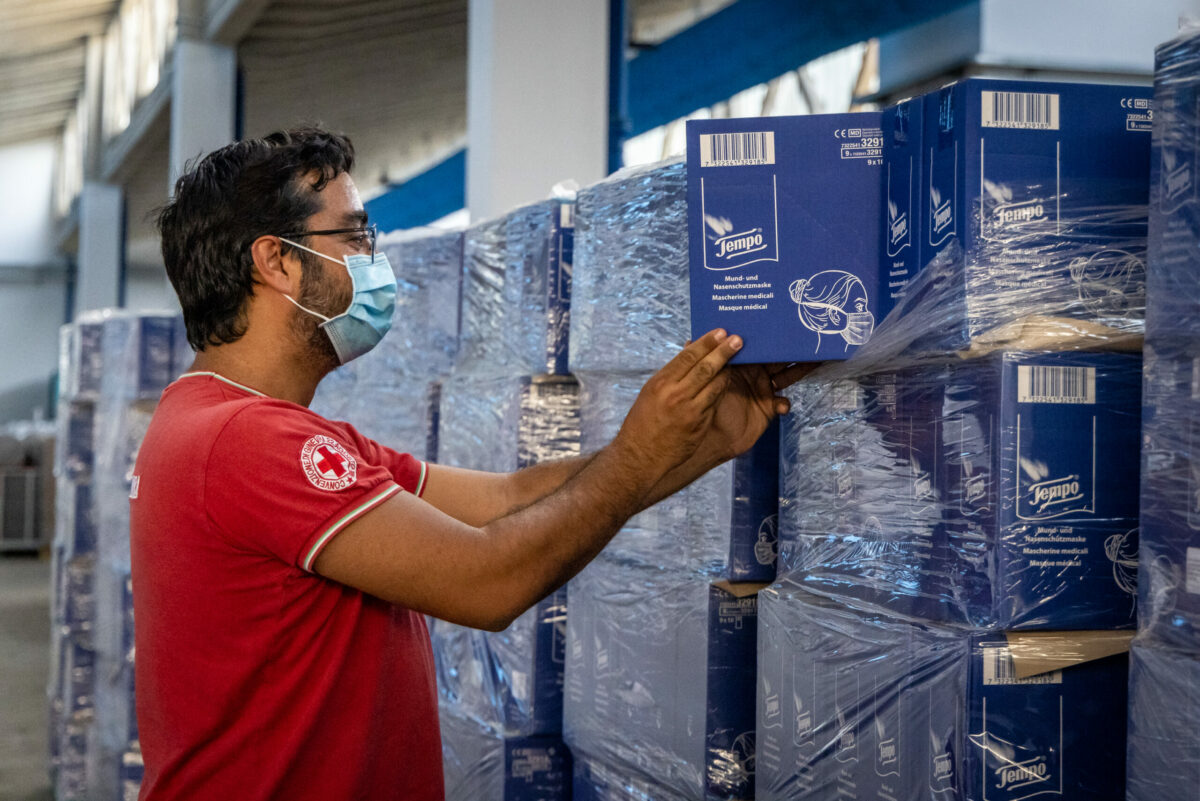 Also for this company the publication arrives on LinkedIn. In addition to donating 1 million euros to UNHCR to support Ukrainian refugees, the Group has suspended exports from Europe to Russia.

Not only that: Shiseido constantly distributes personal hygiene products and basic necessities, including food for children, donated by company employees. 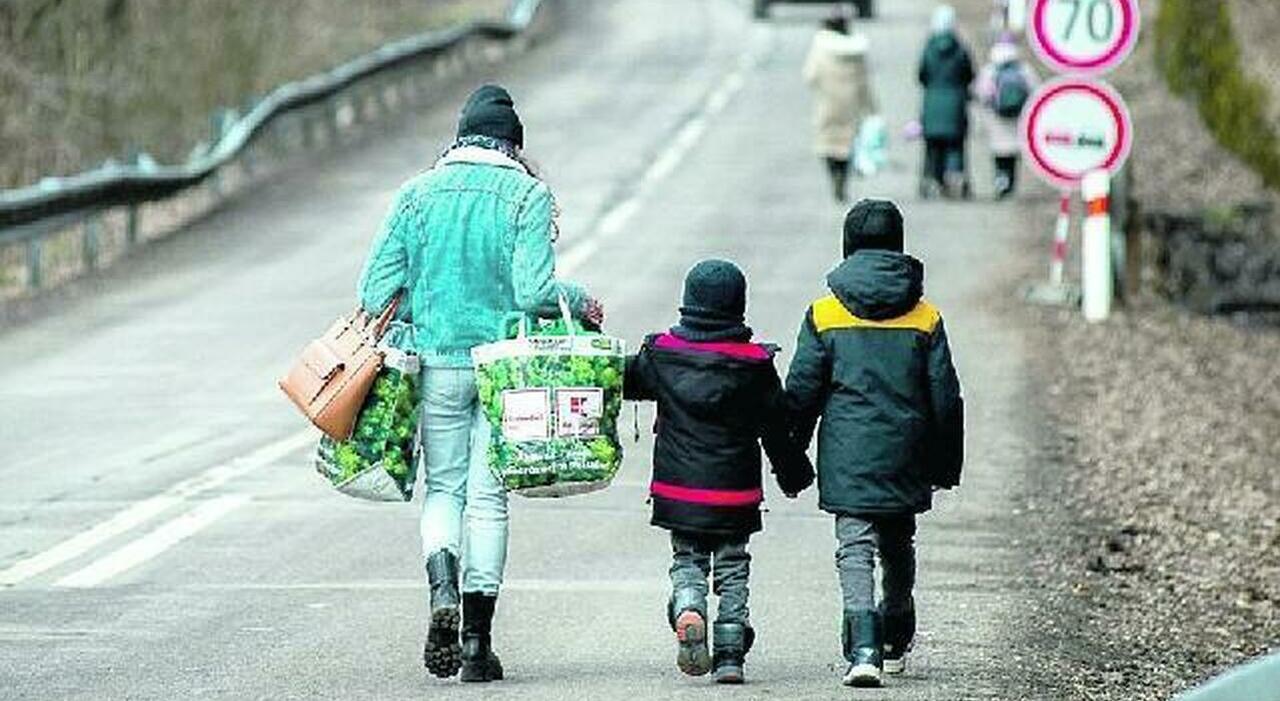 CARE and UNHCR: these are the two beneficiaries of the two million euros donated by the French luxury brand.

E-commerce and boutiques in Russia temporarily closed and support for women and children victims of this war: these are the actions immediately implemented by the brand, which has always been a symbol of feminine strength and timeless elegance.