The fifth edition of the Deloitte Innovation Summit in Rome

Today in Rome the fifth edition of Deloitte’s Innovation Summit is staged: the event dedicated to innovation and its impact on the economy and society

Cinema and culture to tell how innovation can transform our country for the better. Thus Deloitte recounts his vision of how Italy could be in 2026 thanks to the PNRR.

And it does so by presenting a preview in the fifth edition of the Innovation Summit on Monday 30 May at 5 pm in Rome at the Argentina Theater the short film “Soon will be tomorrow” starring Riccardo Scamarcio, Carolina Crescentini, Daniela Scarlatti, Michelangelo Placido, Liliana Mele, Melanie Meu, Paolo Gattini, the music of Oscar winner Nicola Piovani and directed by Michele Placido.

Through the gaze of culture and cinema, with this edition of the Innovation Summit Deloitte wants to tell a glimpse of how Italy could be in 2026 thanks to the PNRR. An opportunity to convey the importance of the historical moment that our country is going through and the opportunities that are opening up thanks to the resources of the Next Gen Eu.

After the preview screening of the short, a debate will follow with innovation experts and representatives from the world of institutions, companies, universities and research.
The event will open with speeches by the CEO of Deloitte Fabio Pompei and the Innovation Leader Deloitte Italy and North & South Europe Andrea Poggi. 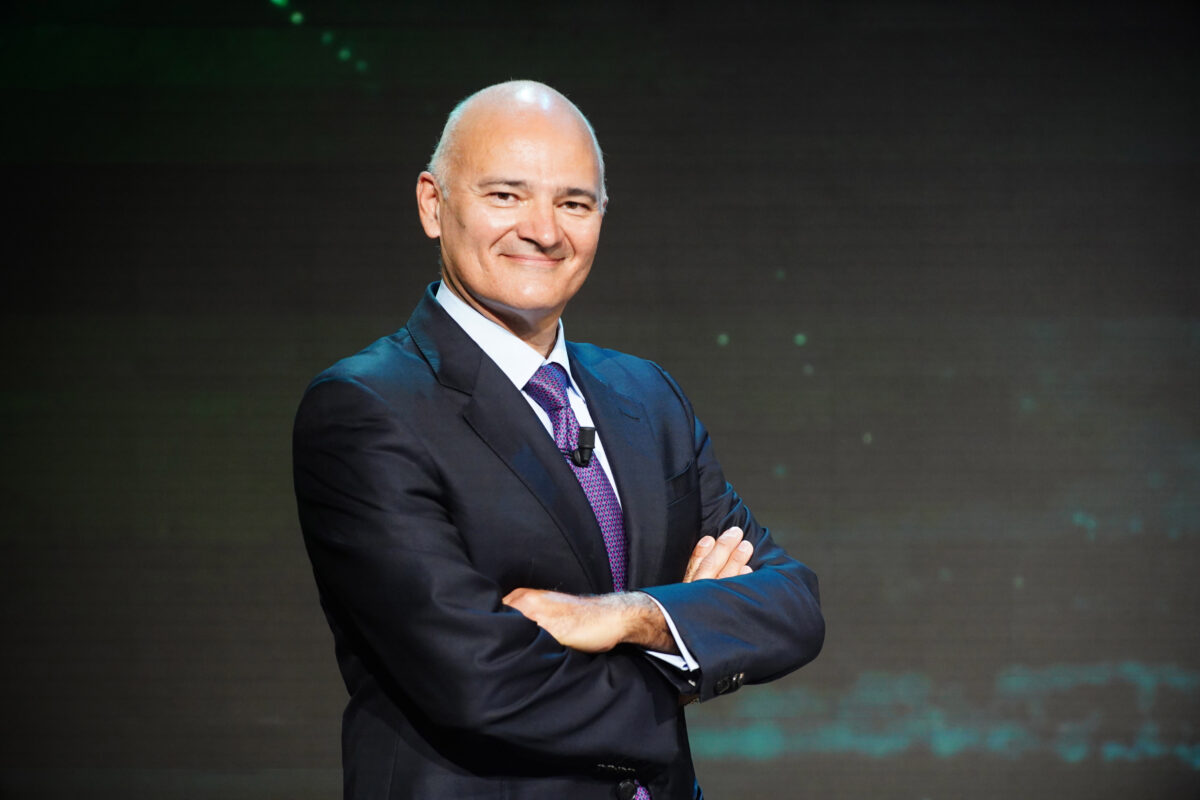 In the room there will be Michele Placido, Nicola Piovani and Riccardo Scamarcio as well as part of the cast.