The National Italian American Foundation (NIAF), the largest and most faithful repre­sentative of the over 20 million Italian American citizens living in the US, has celebrated its 42nd anniversary at the beginning of November with a weekend full of events, which ended in Washing­ton with the NIAF Awards ceremony. To get to know the NIAF better, we have interviewed Gabriel Battista. 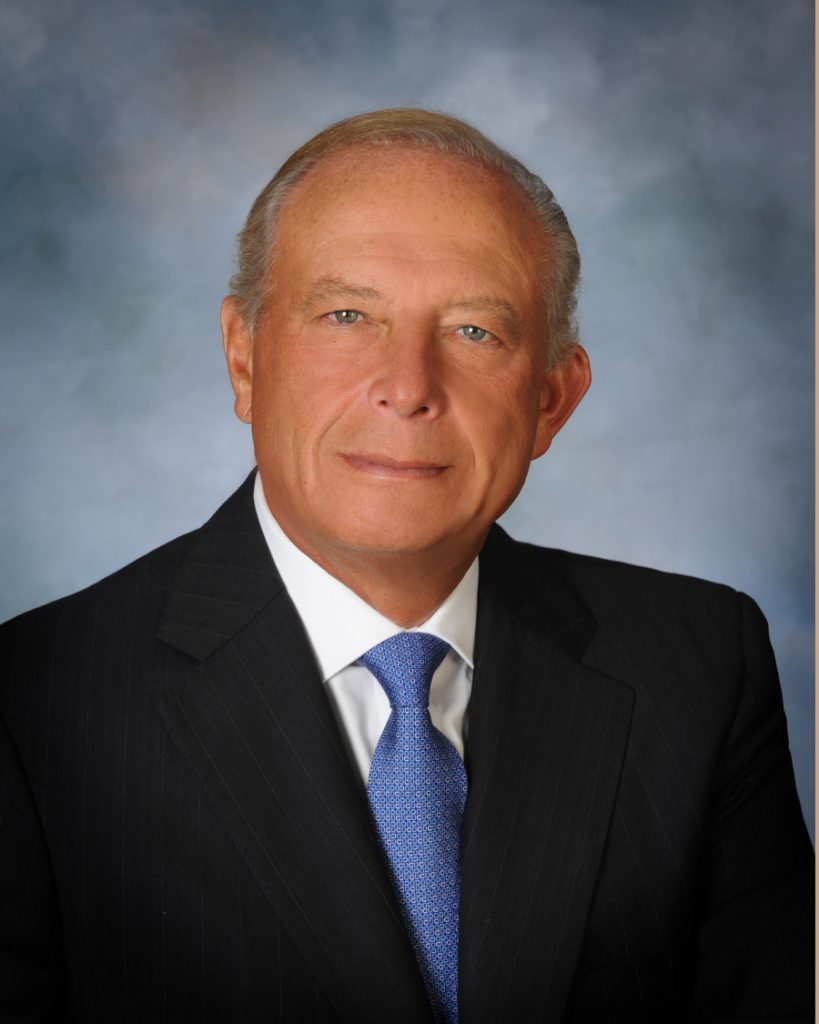 Mr. Battista, a few months ago you were appointed Chairman of NIAF. How are you dealing with your new role, which is very prestigious yet loaded with responsibilities?

I think that the number one responsibility is to execute the mission of NIAF. How we have been doing that is expanding our demographic: we have been very successful in the last few years of utilizing digital media and bringing more people of Italian American descent as well as Americans without an Italian descent into being knowledgeable of what we are and what we stand for. We have made some great progress in the last few years. The other responsibilities include making sure that, in our forty-second year, we continue to be financially viable into the future, long after the present Chairpersons are gone and the present Board is gone, because we think it is something that should exist in perpetuity, so we have to make sure that we are financially viable to do that. That means having enough benefactors to cover our expenses, and we have been very successful with that. Myself and Mrs. Harrison are on the same wavelength: we share the same principles, we see the importance of NIAF. It is prestigious but there is a lot of responsibility, so we take it very seriously.

What is the real role of NIAF in the United States nowadays?

The role of NIAF is best explained in a three-part condensation of our mission. Firstly, the role of NIAF is to preserve the Italian American heritage and culture. I was blessed because my parents were born in Italy and I believe that the culture that I grew up with helped make me successful. We want to preserve that heritage and culture that the Italian Americans have brought to the United States. Secondly, we definitely want to promote a positive image and a legacy of the Italian American people. We want to let the world and the United States know this, and represent ourselves in the best possible way. Thirdly, we want to strengthen our ties between the US and Italy. An example of that is, a few years ago we started selecting a region in Italy that we would honor. Last year it was Piedmont, this year it is Sicily. What we want to do is to tie not only our personal relationships but also tie our business relationships together. We have expanded a lot of our contacts in Italy through this regional relationships and that’s what we are trying to do.

How does your long-standing experience in the field of telecommunications help to promote a more realistic image of the Italian-Americans who, over the past 50 years, have reached the highest levels of so many different sectors in the United States, from politics to law, from economics to science and academia, from art to filmmaking and show business?

We are definitely in the digital 21st century. Most of what we do is online, if you look at our Facebook page you see the things we do and present, and they are all consistent with our mission. We have really brought in a demographic of younger interested parties, whether it be Italian Americans or others, through digital media. We now have contact with over 300,000 people that we can make information available to on an instant’s notice, which would have been almost impossible not only for us, but for most people, only 10 years ago. We take very seriously the new digital age and utilize it in support of our mission. I understand that and I was part of that environment, I supported it well before I was Chairman, and of course being one of the two Chairpeople we are going to continue to do that and expand that, because it’s very important.

One of NIAF’s aims is to promote and strengthen the economic relations between the United States and Italy. How are you working towards this goal?

First of all, here in the States we have a strong relationship with the Italian ambassador Mr. Varricchio. I was at his residence twice in the last month. One was just to get acquainted with some people, although of course I had met him before. Secondly, which was an important point, there was a very large Italian American congressional delegation – these are people that are in our Congress, both Senators and Representatives, of Italian descent. So on the US side we are close to the Ambassador and what he does. Next week we will have a cocktail party at his residence where he invited the Board and other members; our ties are very close: when the Prime Minister of Italy came to the United States we were invited to the White House. So, there are a lot of things that we do on this side of the ocean. On the other side of the ocean, we have a new ambassador now, Mr. Eisenberg, who just arrived a few weeks ago. He’s very close to a lot of people on our Board and so we have a strong relationship there. Through the Ambassador, in Italy we have supported things like scholarships, as well as other projects that the Ambassador thinks are good for us to support related to Italy, we have strong business contacts in almost every region, we have people on the ground that are also on our Board. Once a year we go to a specific region to meet business people and spend time there. I think that currently the recognition of NIAF by people in Italy is probably at the highest level it has ever been, because we try to really make that tie between the US and Italy important and real.

When Italy was hit by the devastating earthquakes of 2009 in L’Aquila and 2016 in Amatrice, NIAF immediately acted to bring relief to the local population thanks to significant donations. How did NIAF select the projects that were funded with the aim of contributing to the reconstruction of those territories?

Your mandate has just started. What goals do you hope to accomplish as the Chairman of NIAF?

My goals are, number one, to continue to implement the mission of NIAF going forward. That mission is very clear. Secondly, I want NIAF to continue to be financially viable. Thirdly, I want to expand the kind of things we can do to better represent the Italian cultural heritage. We presently support events in different parts of the US, we participate with other Italian American organizations that have the same vision as we do, so as we continue to implement our mission we can continue to be a relevant Foundation. We are a national organization, we are not a lodge organization, we are not a society for mutual benefit, we are there to preserve our heritage and culture, so I think expanding the things we do consistently with our mission and also being financially viable will help us do that.