Tiffany enters the orbit of LVHM

Lvhm, the world’s leading luxury goods company, has bought American Tiffany jewelery. The two groups announced this in a joint note. The transaction is worth about 14.7 billion euros, or 16.2 billion dollars, for Tiffany.

After a month of negotiations, at the second relaunch, the French luxury giant has won one of the most famous brands of international jewelry, made literally mythical in the 60s by Audrey Hepburn and her black sheath dress with strings of pearls in the film “Collazione from Tiffany “. 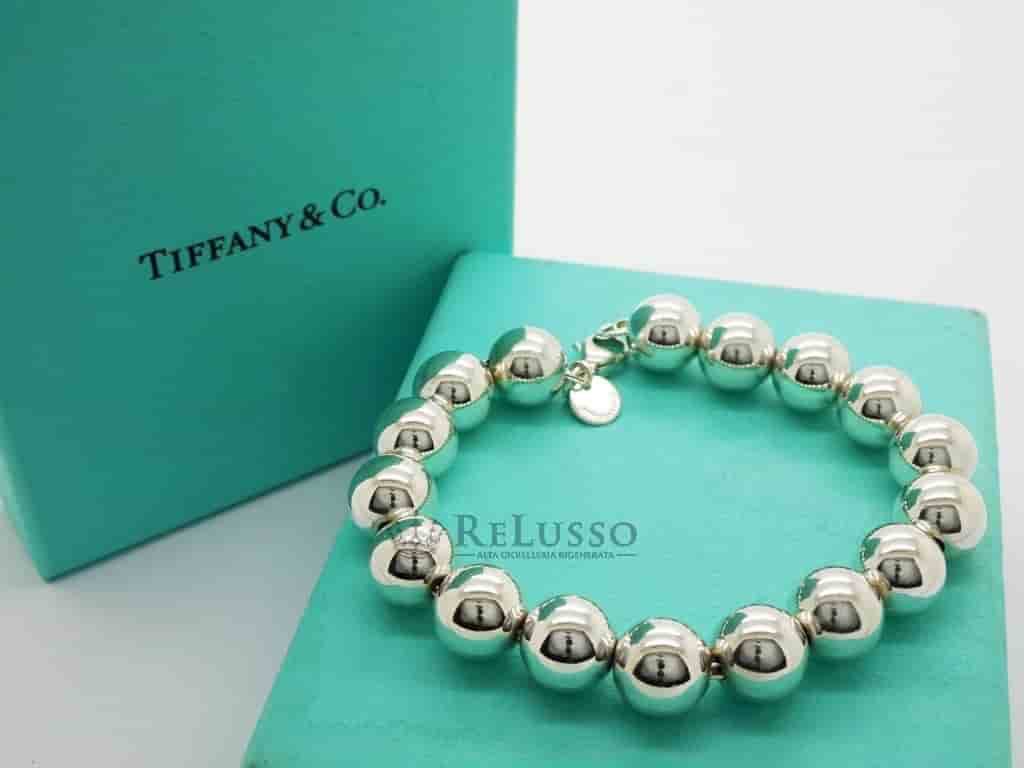 Buying Tiffany allows the Louis Vuitton empire to further diversify by increasing its exposure in the jewelery sector, one of the fastest growing sectors in the luxury market. With its 300 stores globally, Tiffany is one of the largest jewelers in the world along with Cartier and Bulgari, which is already part of the Arnault empire.

With its 4 billion in revenues a year, Tiffany has suffered in recent years from the competition of its main competitors, seeking a relaunch that the company only seems to have managed to catch a glimpse of recently. After numerous spare parts at the top and after seeing the titles collapse up to $ 60 per share (less than half of what is now put on the plate by LVMH), the jewelery giant is finding luster under the leadership of the Italian number one Alessandro Bogoglio, arrived in 2017 after a long experience in Bulgari and Diesel. With Bogoglio Tiffany has renewed the look of his flagship on Fifth Avenue in New York, in which he also opened a restaurant, crowning Holly Golightly’s dream of having breakfast at Tiffany’s.