Alexander McQueen: The Genius of Fashion

Alexander McQueen – The genius of fashion is the title of the biopic dedicated to the life, career, talent and obsessions of the visionary British designer, who was born in London in 1969 and committed suicide at 41, whose artistic vision revolutionized the way of conceiving fashion shows, turning them into real theatrical performances. 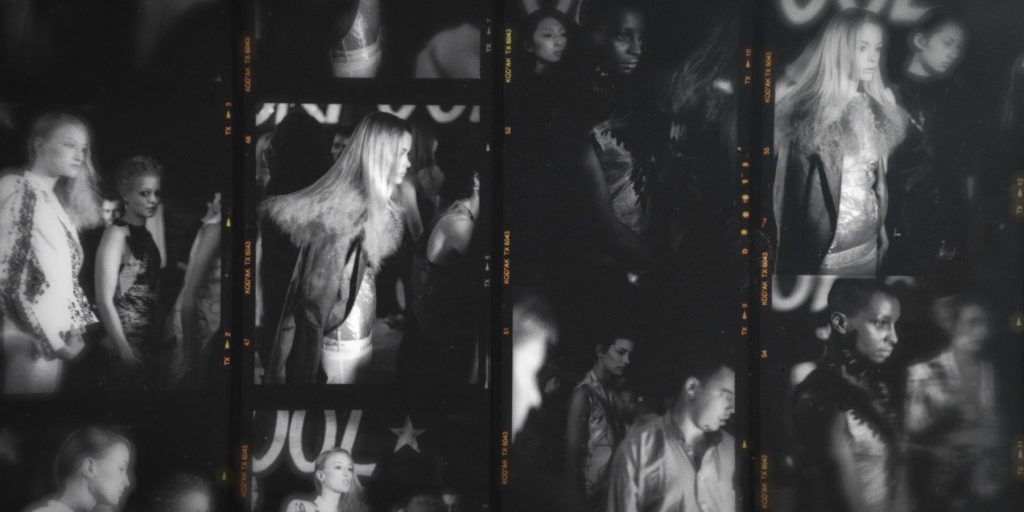 Lee, as he was known as a boy, was the youngest of six brothers and sisters: an English working class family (his father was a taxi driver), like many others in East London. Nothing, at the time, would have made you think that this clumsy and timid boy would become one of the most important fashion designers in the world.

At 20, he moved to Milan, where he collaborated with Romeo Gigli. In 1992, at the age of 23, he returned to London to study at Saint Martin’s School of Art thanks to the financial support offered by his sister. In 1996, at the age of just 27, he was appointed creative director of Givenchy after John Galliano.

The creative direction of Givenchy became the price to pay to have the money to fund his own fashion house, Alexander McQueen, his real brainchild. But, in Paris, the rules were too strict: McQueen resisted until 2001, then he abandoned the French fashion house, calling it too restrictive.

He then sold 51% of his brand to the Gucci group, which also controlled Givenchy, for 50 million dollars. A huge amount of money that changed him completely: before this time, he had invested all his money in his spectacular and tormented fashion shows, creating as many as 14 new collections every year. 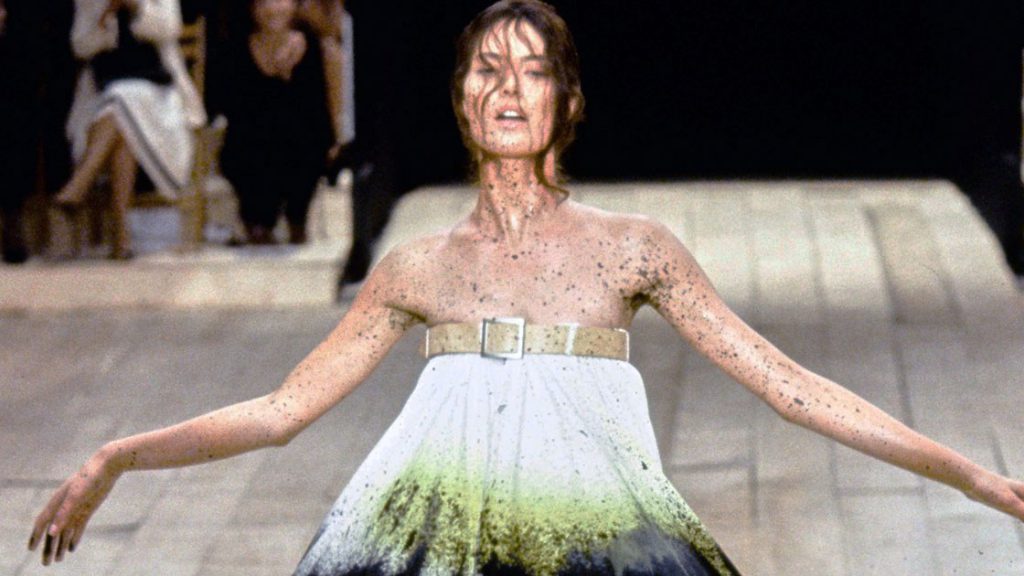 The biopic dedicated to this extraordinary designer will be out Italy from March 10 to 13. A mosaic composed of interviews with McQueen and his family (his sister and his nephew, also a designer), his closest friends and collaborators, moments of his incredible fashion shows, archival materials, backstage shots, and private moments, accompanied by exclusive music commissioned by McQueen himself. 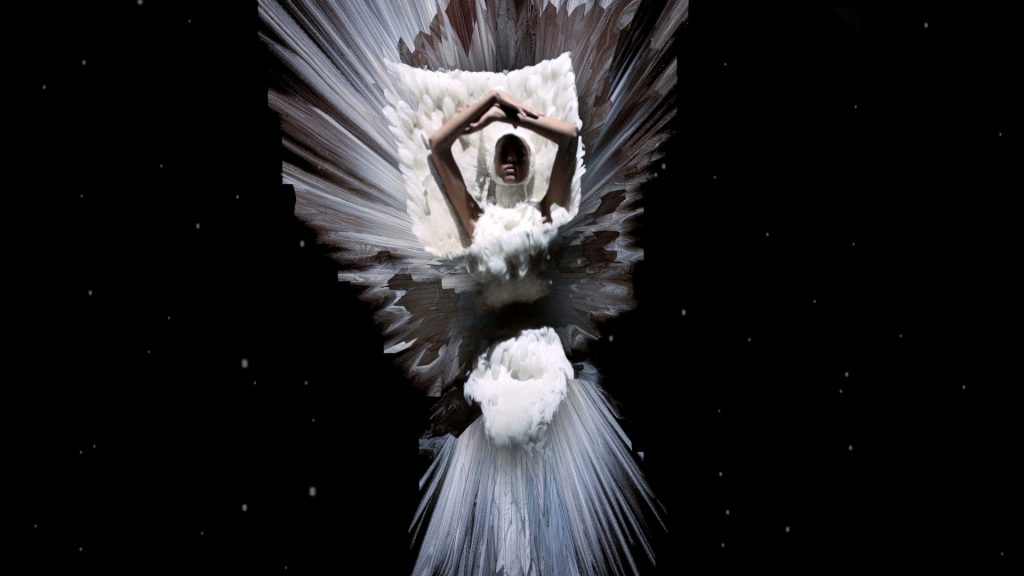 The film, shot by director Ian Bonhote, co-directed and scripted by Peter Ettedgui, offers the viewer a portrait of a visionary fashion talent, as brilliant as he was obsessed with the memories of his childhood, interrupted by brutal violence: McQueen, already Givenchy’s famous creative director at the time, revealed in an interview “that, as a child, he had been abused by his brother-in-law and seen him violently beat his sister”.

A tragedy that will forever mark his life and his art, as his sister herself admits in an interview. A family drama that not only contributed to the bloody visions that permeated his fashion and his transgressive and shocking fashion shows, but that was also the reason for his depression and for his decision to take his own life – a tormented life reflected in the nickname given to him by the press