AN ENQUIRING MIND: MANOLO BLAHNIK on display in London

“You can take my ring and watch, but you can’t take my Manolo Blahniks!”, said Sarah Jessica Parker as Carrie Bradshaw in a Sex and the City episode. How would she react learning that her favorite designer’s collections will leave store shelves to be exhibited?

A creative and visionary genius with a unique, sophisticated style, for over 40 years Manolo Blahnik has been a master in turning his ideas and impressions into valuable creations bordering on art.

It is no wonder that Xavier Bray, director of the Wallace Collection in London, has decided to tribute the designer with an exhibition at his gallery that fashion lovers just cannot miss. 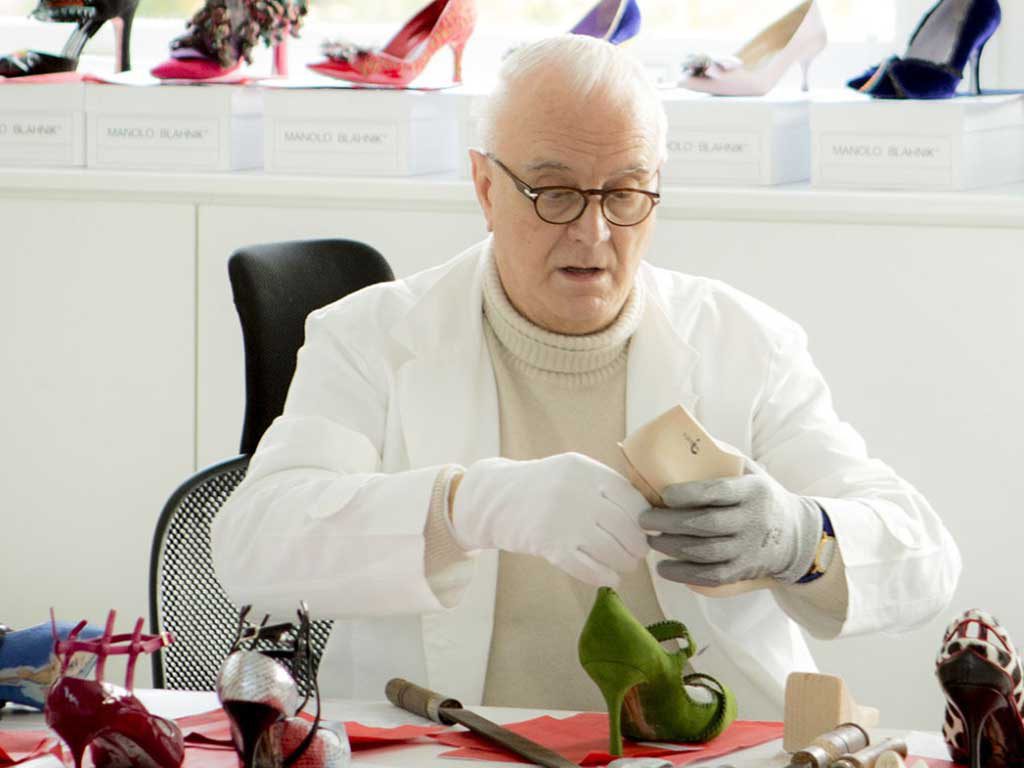 “An Enquiring Mind: Manolo Blahnik at the Wallace Collection” will be running from June 10 to September 19, 2019.

At the heart of the exhibition is the dialogue between Blahnik’s creations and the paintings featured in the museum’s permanent collection, an inspiration to many of the designers’ pieces. 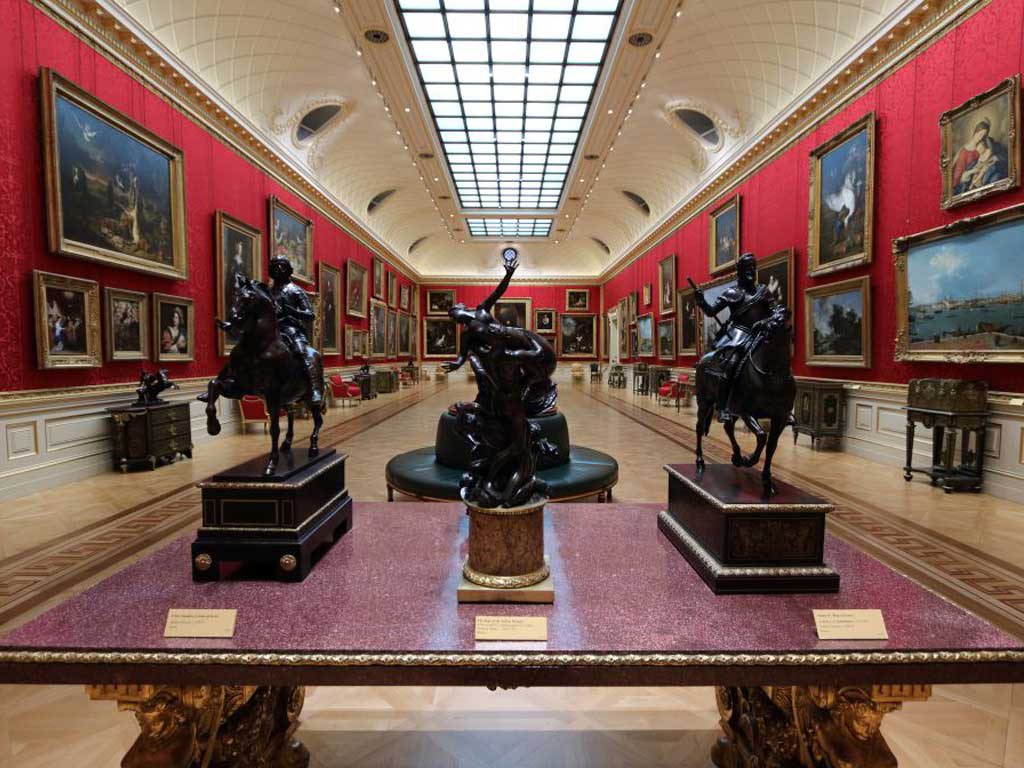 Each hall will represent one of the key themes marking his work in theatre and performing arts. Around 150 models from his archive will be matched with artworks collected between the XVIII and the XIX centuries by the marchionesses of Hertford and Sir Richard Wallace  ̶ after his death in the late 1800’s, his wife donated them all to the State. 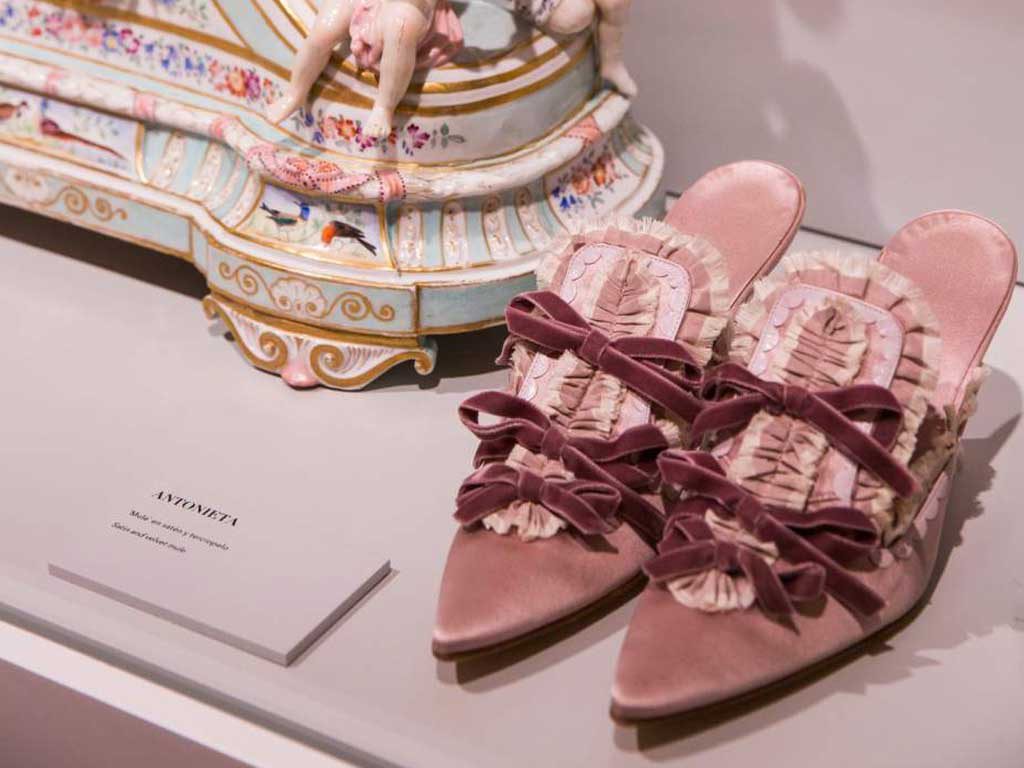 The shoes Blahnik designed for director Sofia Coppola’s Marie Antoinettewill be showcased alongside rococo paintings, including Jean-Honoré Fragonard’s The Swing, where a young girl drops one shoe in swinging high, and François Boucher’s Portrait ofMadame De Pompadour, depicting Louis XV’s noble lover. More masterpieces by Canaletto, Rembrandt, Titian, Rubens and Velazquez will be paired up with other iconic shoes.

Leading visitors through the history of arts and costume, the exhibition will also feature dedicated events and talks focusing on the role played by footwear in Goya’s art pieces and paintings, for an immersive experience.