The ethical project Agnona for San Patrignano arrives in Lugano at Atelier Fabiola. The collection of blankets made of the precious cashmere by Agnona will be sold in the Swiss boutique from 25th to 30th November.

Agnona and the San Patrignano Design Lab (a centre of fine craftsmanship which for nearly forty years has embraced different arts, including that of weaving) united workmanship, talent and skill in design and innovation while accenting the concepts of rehabilitation and integration. Creativity and the excellent quality of noble Agnona fibres are joined with the social values of San Patrignano. Extremely fine cashmere from the wool mill near Biella in the north of Italy is meticulously worked by the women in the textile studio, who thus learn about their own creativity and abilities. The rarest and most exquisite Agnona yarns are carefully woven by handloom, giving shape to a precious collection of throws and blankets in tones of camel and grey melange with hints of ivory in cashmere woven in honeycomb, nattè or two-tone patterns. 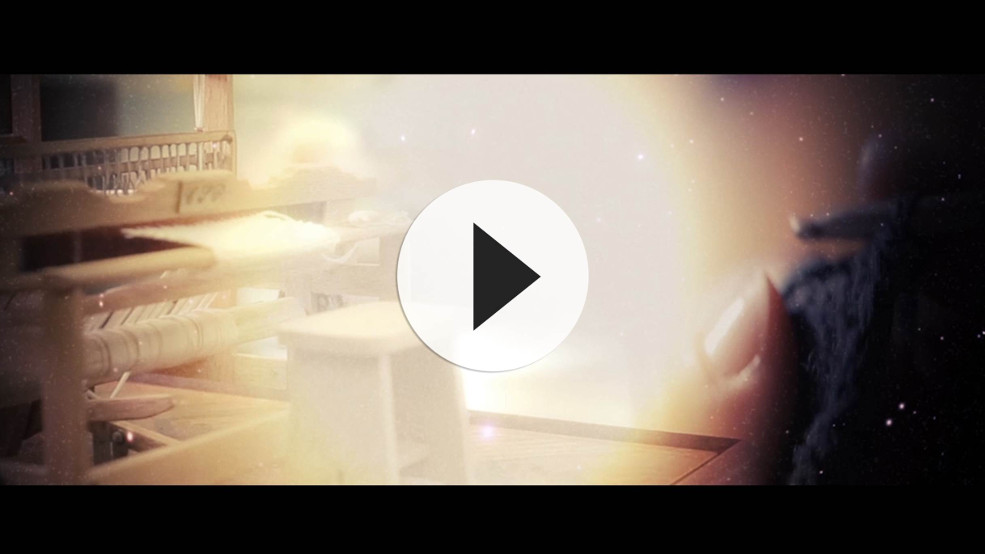 San Patrignano is a place of rebirth and a workshop of ideas, a community where young people can discover their talents and find themselves again. The textile training workshop was founded with the aim of giving girls in rehabilitation the chance to learn an ancient craft, a chance to create with their own hands. These activities, carried out today according to contemporary styles, are mainly aimed at working prized yarns on heddle looms, finished with various treatments and often enriched by hand-made details. In recent years, different professional training courses and work bursaries have been launched. The sale of manufactured goods, just like the other products made at San Patrignano, provides the means to sustain the community which has welcomed girls and boys free of charge since 1978. 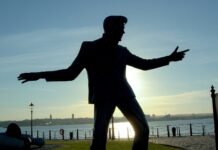 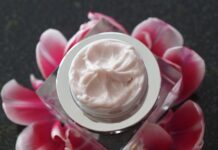 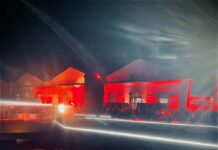