Burberry Pre-Fall 2019: the iconic brand’s codes according to Riccardo Tisci

Some teasers on their online channels and the #newera hashtag on an Instagram post about the spring-summer 2019 debut collection by Riccardo Tisci revealed what the new creative director was launching for Burberry: a revolution, but one that respects the British fashion label’s heritage. 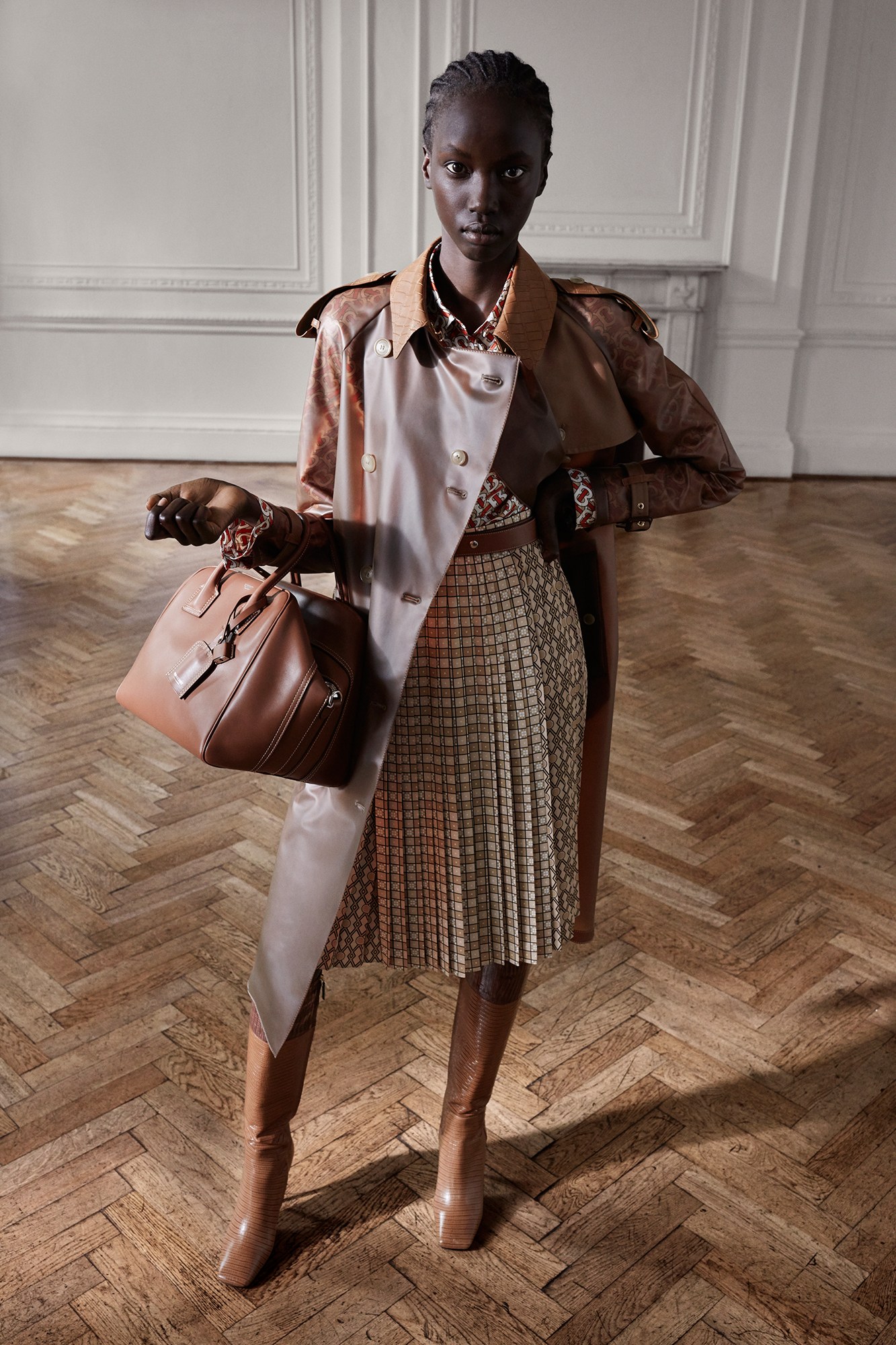 A refreshing change that affects various areas such as style, corporate identity, communication, retail: a common strategy also adopted by Alessandro di Michele for Gucci and Demna Gvasalia for Balenciaga, just to mention some other names, which appears to be successful in order to increase the appeal and the repositioning of the luxury brands in the fast era of social media and of the Millennials generation. 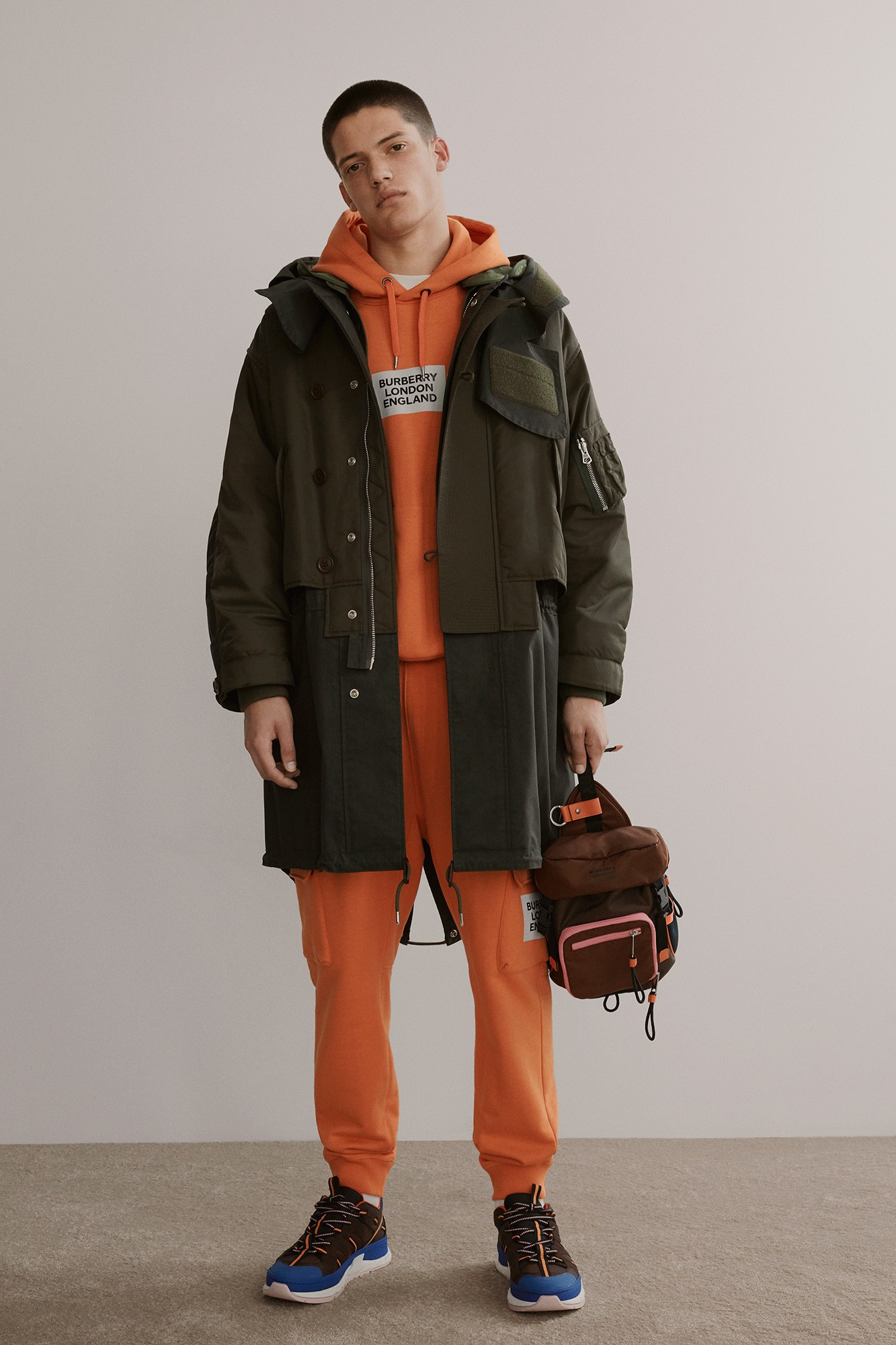 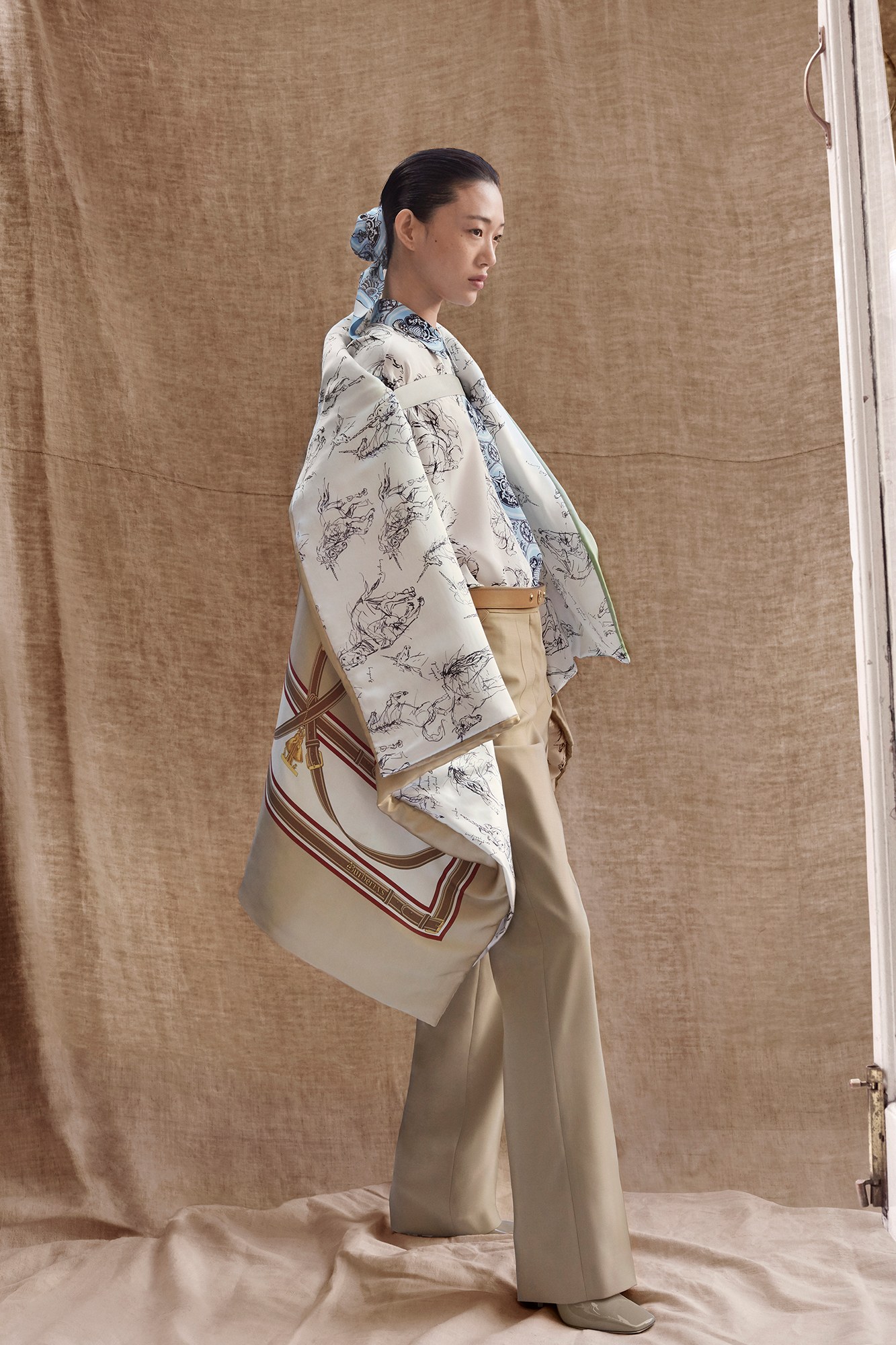 From last June’s debut runway to today, Tisci presented the elements that are destined to become the new Burberry’s iconic traits, starting from the new logo and monogram (designed together with Peter Saville): a white, red and honey pattern that shows the initials of the founder Thomas Burberry, T and B, and the revisiting of the typical gabardine cotton trench coat. 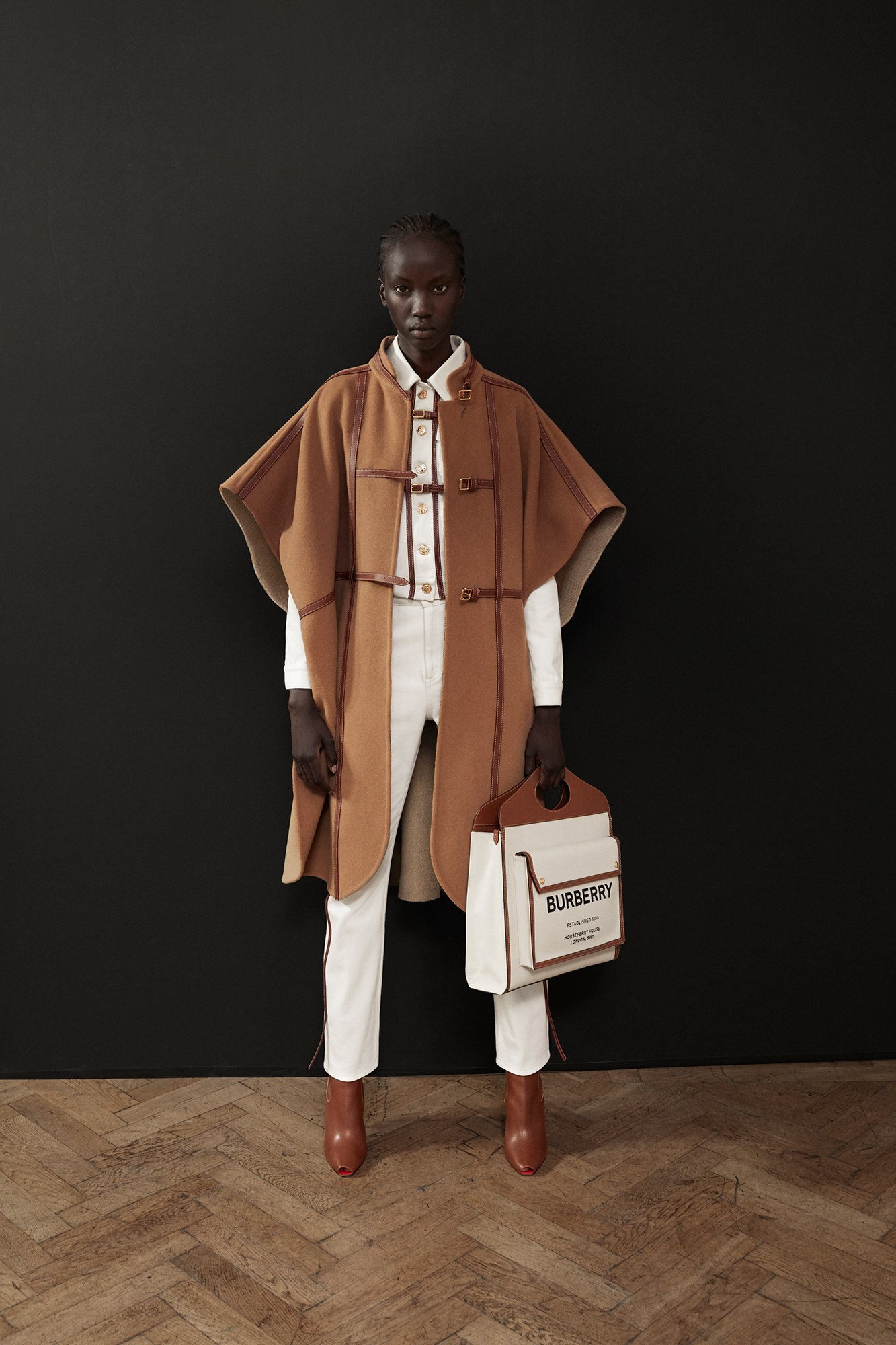 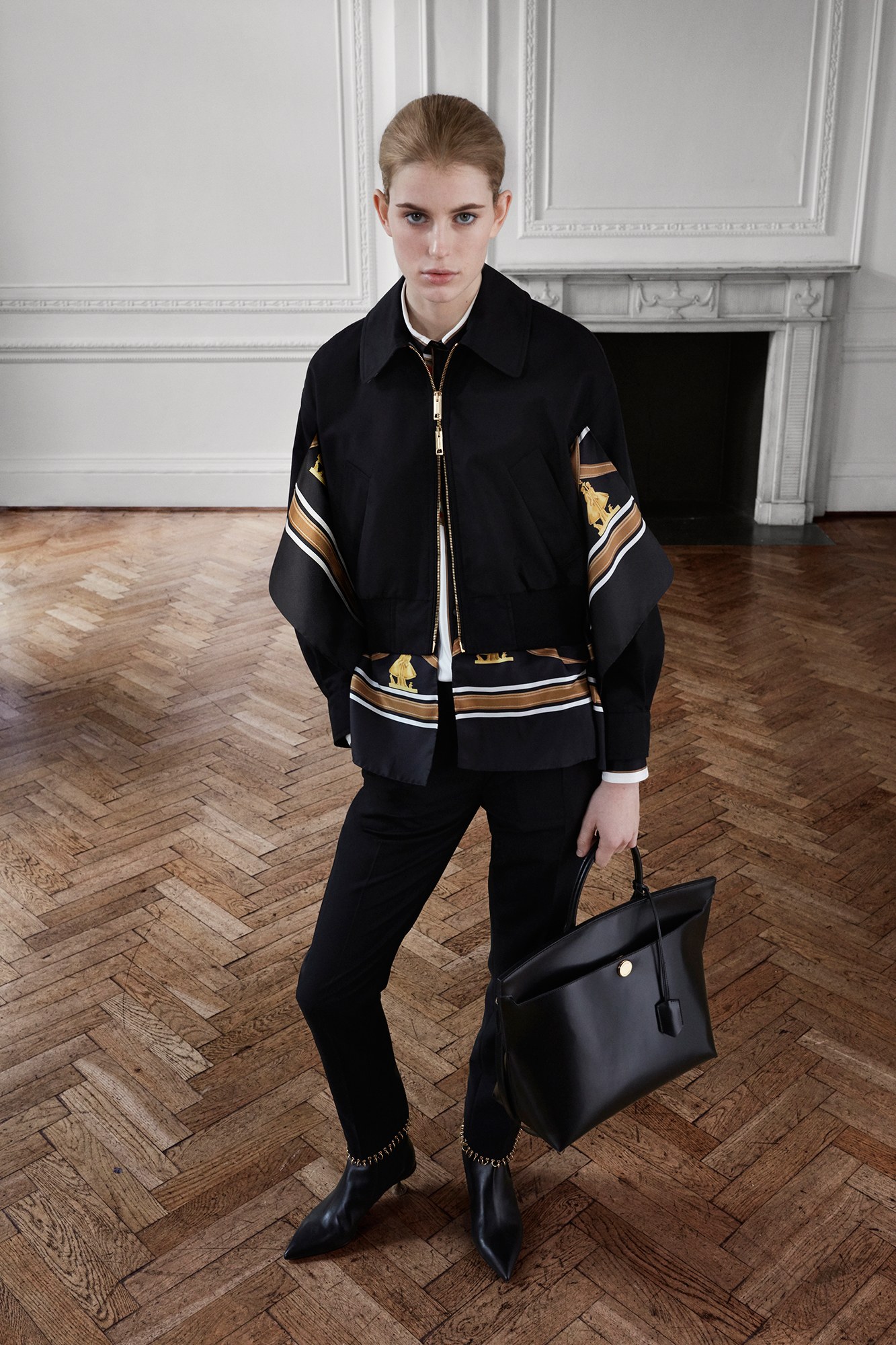 This is one of the main pieces featured in the Women and Men pre-collection for Fall-Winter 2019, created by exploring the traditional Burberry elements and combining them with the new ones, such as the TB monogram and evening clothes. Thus, the Apulian fashion designer introduces his own contemporary vision of the brand’s past through prints straight from the archives and iconic outerwear revisited with new proportions and processes. 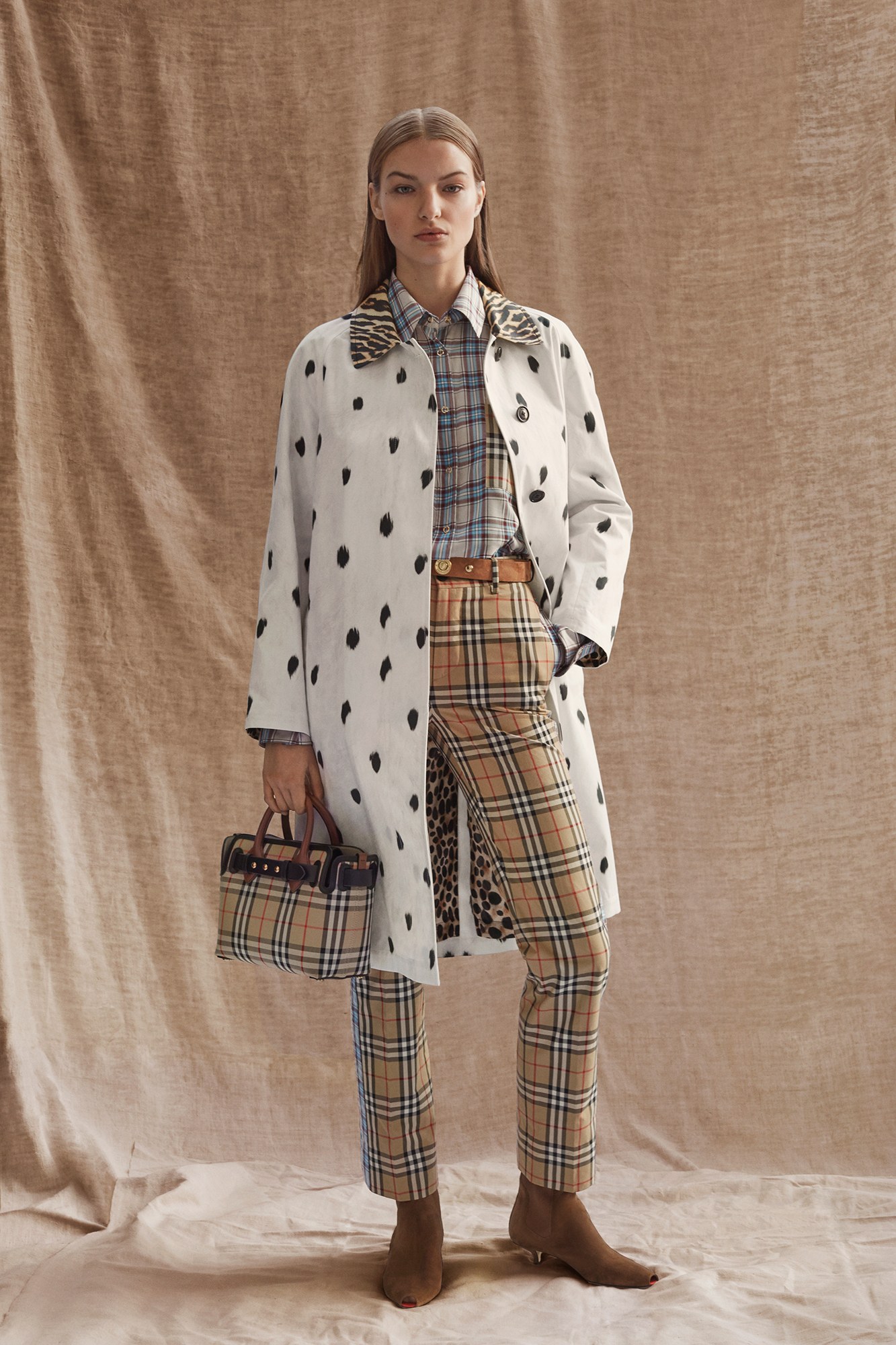 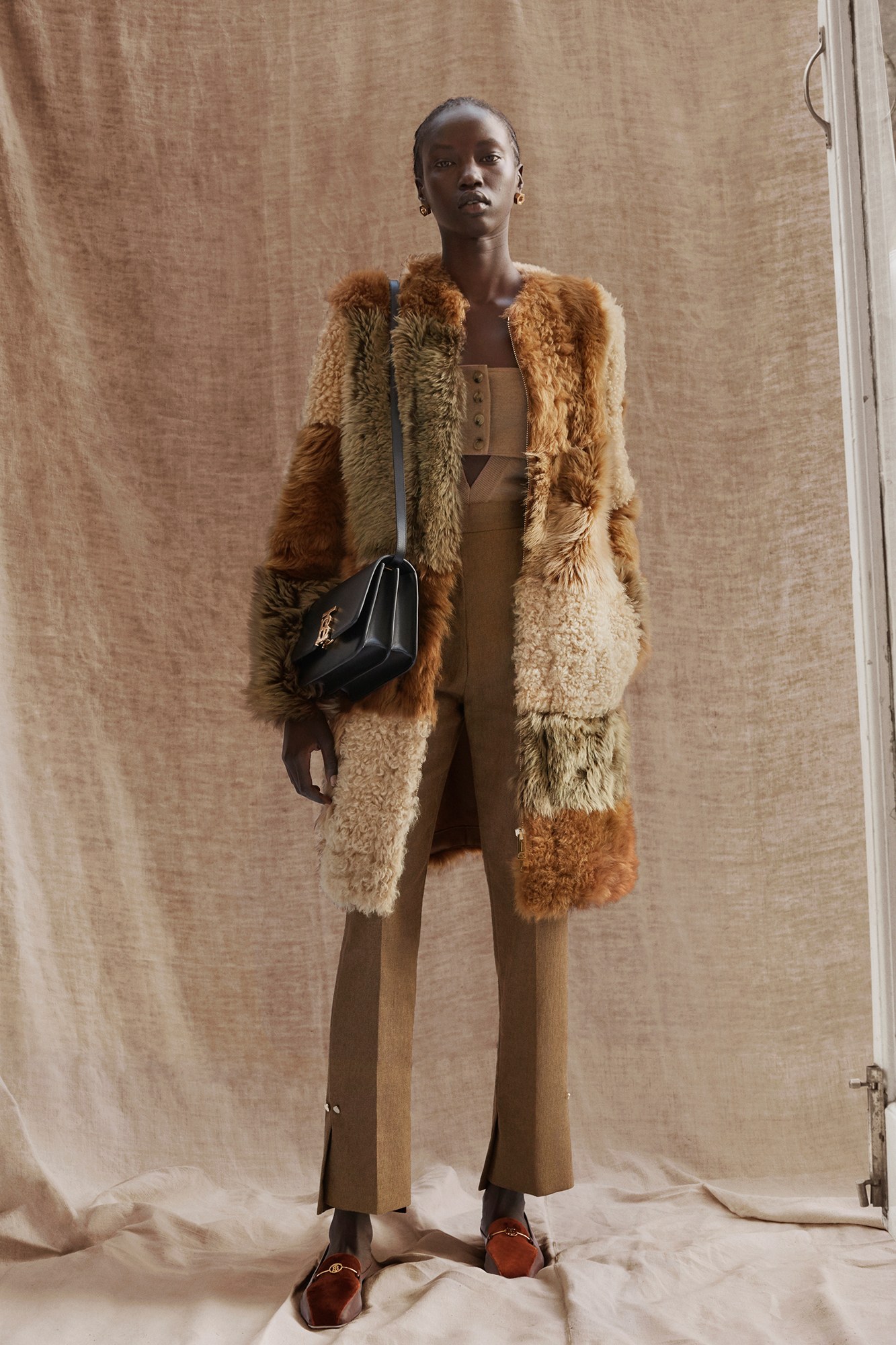