It is a real pleasure to meet you again and, first of all, let us all of Excellence Magazine congratulate you on the Special Recognition Award 2018 you received last June in New York.
I am Vice President of the International Columbia Association FDNY City and this award comes from the support we gave to America and to the Fire Department of New York City, further to the appalling events occurred on 11 September. I am very proud of it because I care about America very much and I can say Ca’ Sagredo is the ‘Americans’ home’ in Venice.

Why has Ca’ Sagredo earned this title?
All celebrations in the American calendar are on our calendar as well. On Independence Day recurring on 4 July, we invite all the Americans who live in the lagoon, and American visitors in Venice during those days as well, to celebrate all together. During the last edition, we organized a cocktail in our Salone Portego and hosted a Vocal Skyline’s concert. On 11 September, every year, we organize a gondola parade on the Canal Grande “NOT TO FORGET”, right not to forget the victims of those atrocious attempts. Finally, during the Historical Regatta of Murano, Ca’ Sagredo participates with a boat hosting New York City and Venice firemen, an event establishing an other bond between the two cities. 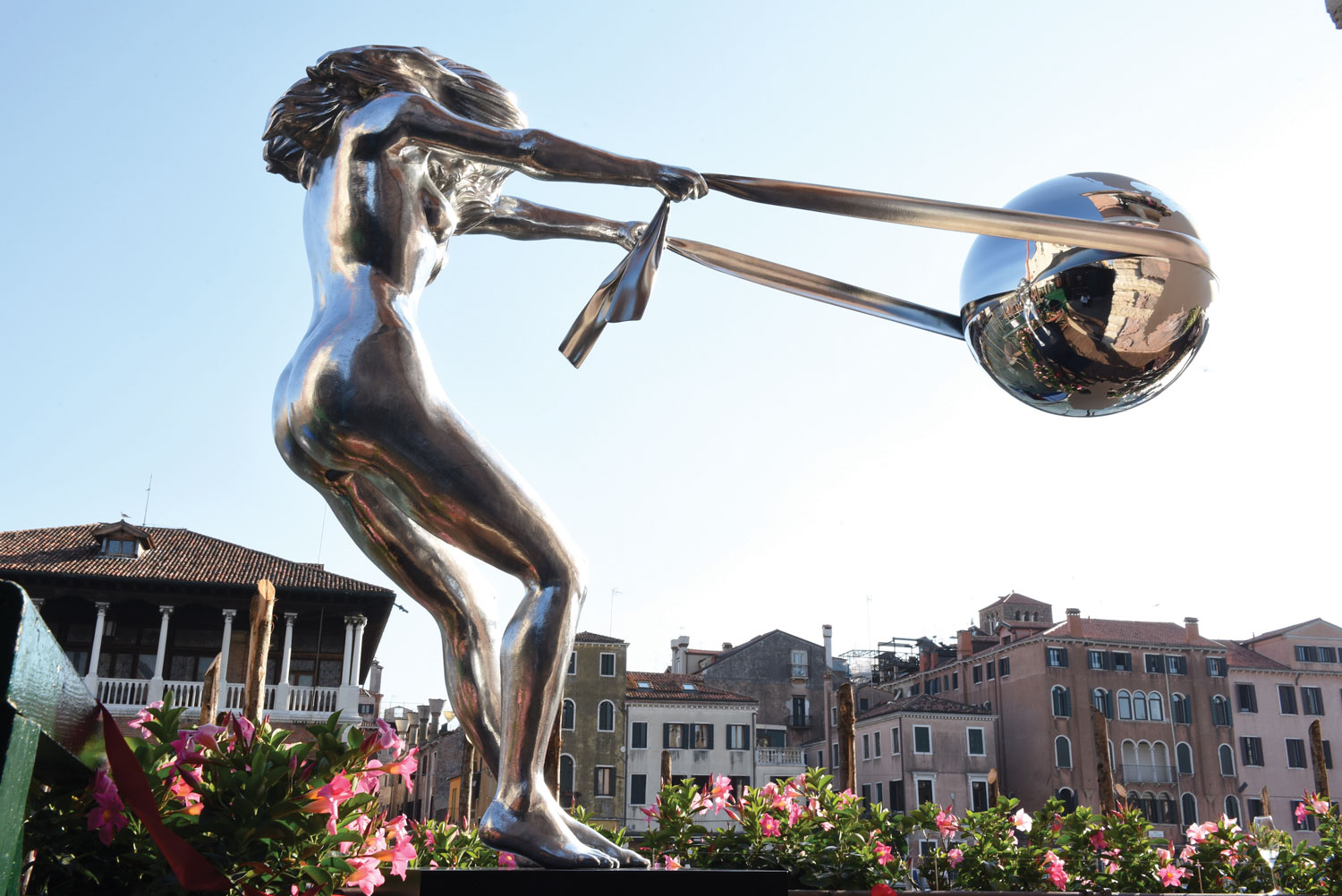 Many cultural and artistic events distinguish Ca’ Sagredo. Last year, Lorenzo Quinn’s work ‘Support’, the two hands supporting the hotel, was the most photographed artwork of all the history of contemporary art. What did you present for the Architecture ‘Biennale’?
The partnership with Quinn continues. This time, the artist, impressed by the environmental disasters, has dedicated a statue of 9 meters to Mother Nature. It is installed in the waters of the Canal Grande. We hope that ‘The force of Nature’, this is how it is called, will lead everybody to think about climate changes and the importance of living a ‘greener’ life. Each one of us can do something to protect the wonderful planet we live in. 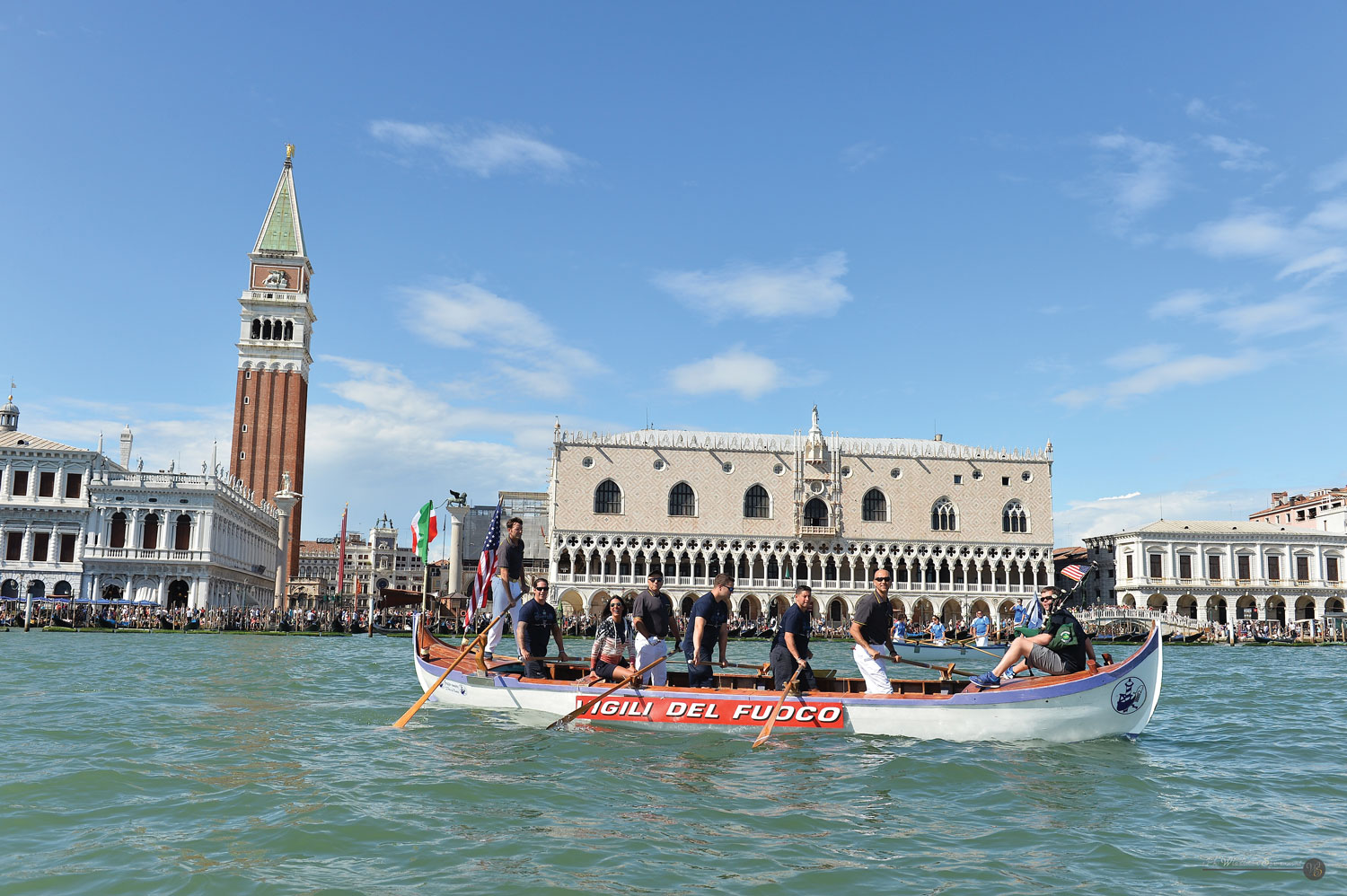