Chiara Mastroianni stars in a new book by Loewe

A synergy created by Jonathan Anderson, the creative director of Spanish fashion house Loewe. It all happened at the shooting for the Fall/Winter 2020/21 campaign, dedicated to Publication n.32, the brand’s limited-edition book. 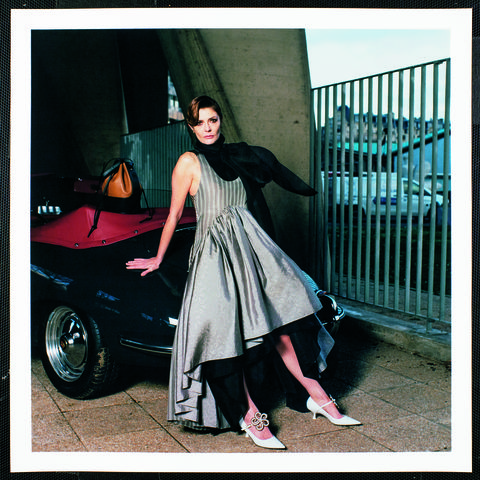 The Japanese photographer, known for her doubled self-portraits where she captures herself as if she were her own fictional twin (being an artist makes you lonely, she says) through the cut-and-paste technique, has thus portrayed a movie actress who is well renowned not just for having two acclaimed parents like Catherine Denevue and Marcello Mastroianni, but also for her many past collaborations with professionals from the French and international cinema. 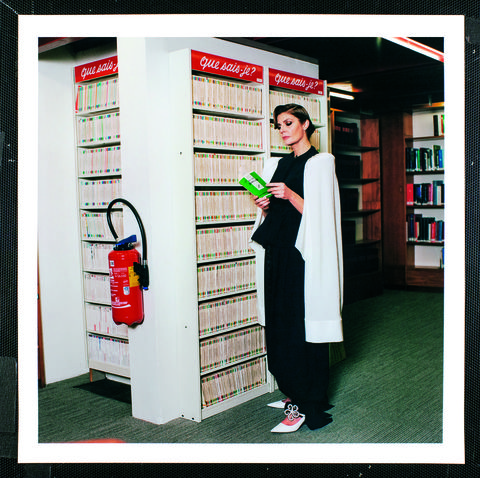 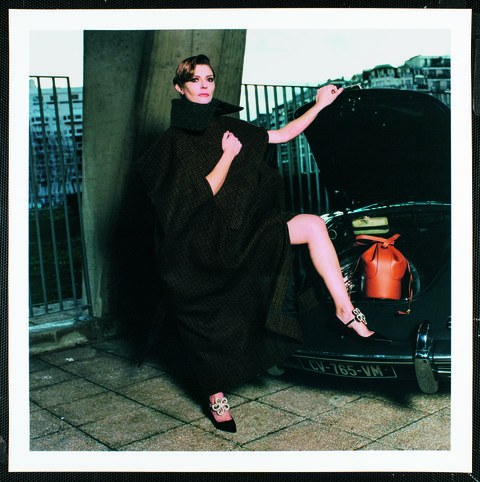 The shootings took place inside and outside the UNESCO headquarters in Paris. A location that Loewe holds particularly dear, and that was more than once the setting of Anderson’s fashion shows. 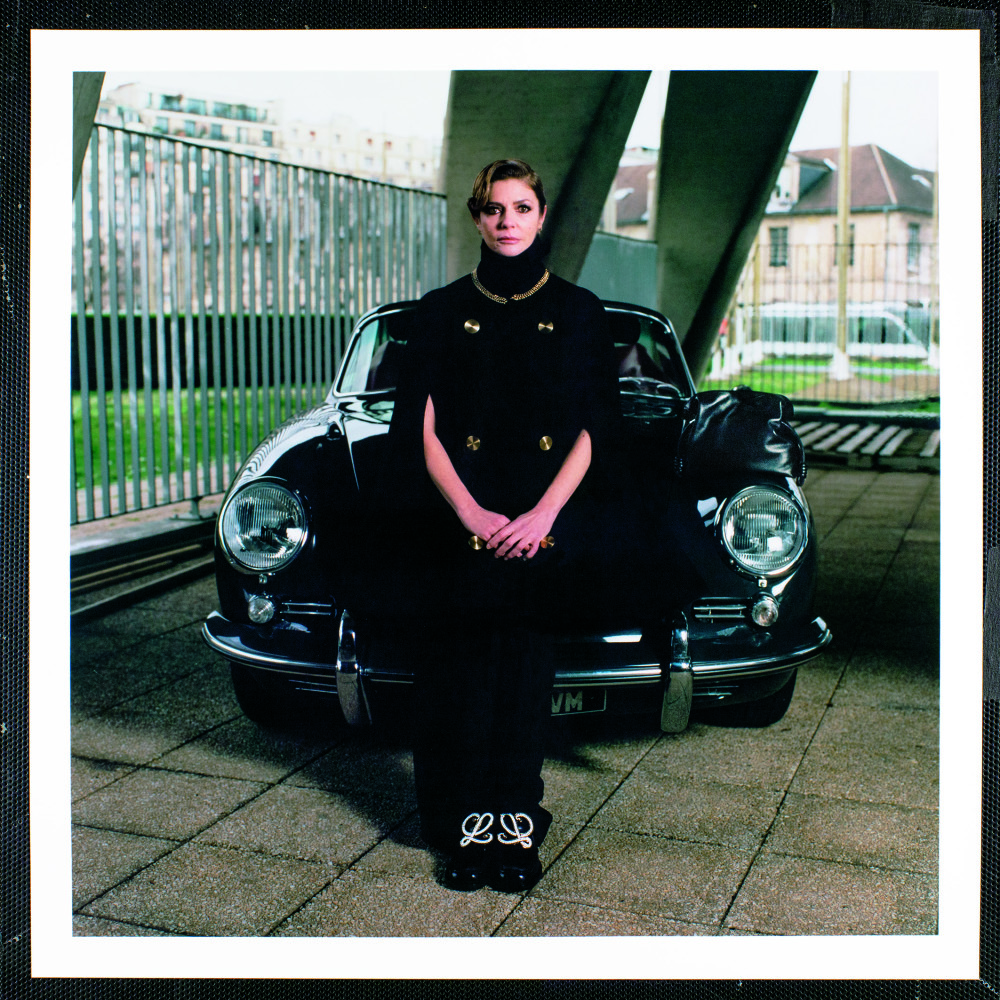 The pictures’ slightly vintage mood celebrates Paris’s typical effortless style, with no déjà-vus through the iconic lens of Fumiko Imano, now at her sixth collaboration with Loewe. 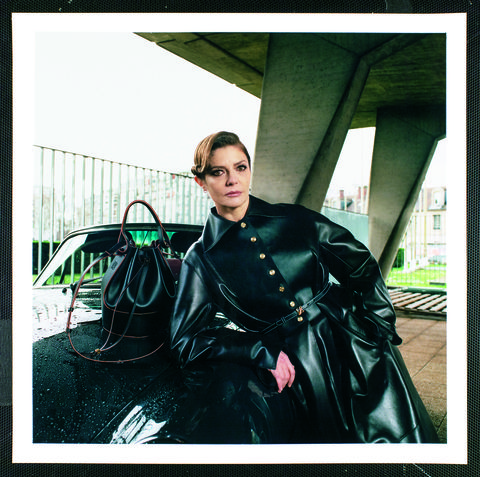 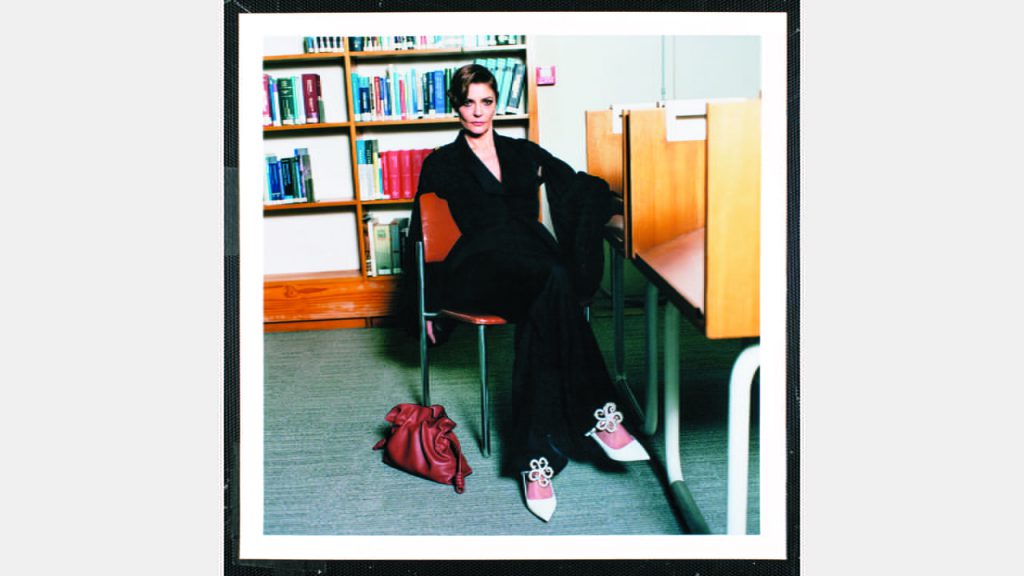 The experiment embodies the fashion house’s soul just as its communication conveys it. No wonder that the protagonist was asked to do the same in interpreting a character. Nothing easier for an actress! 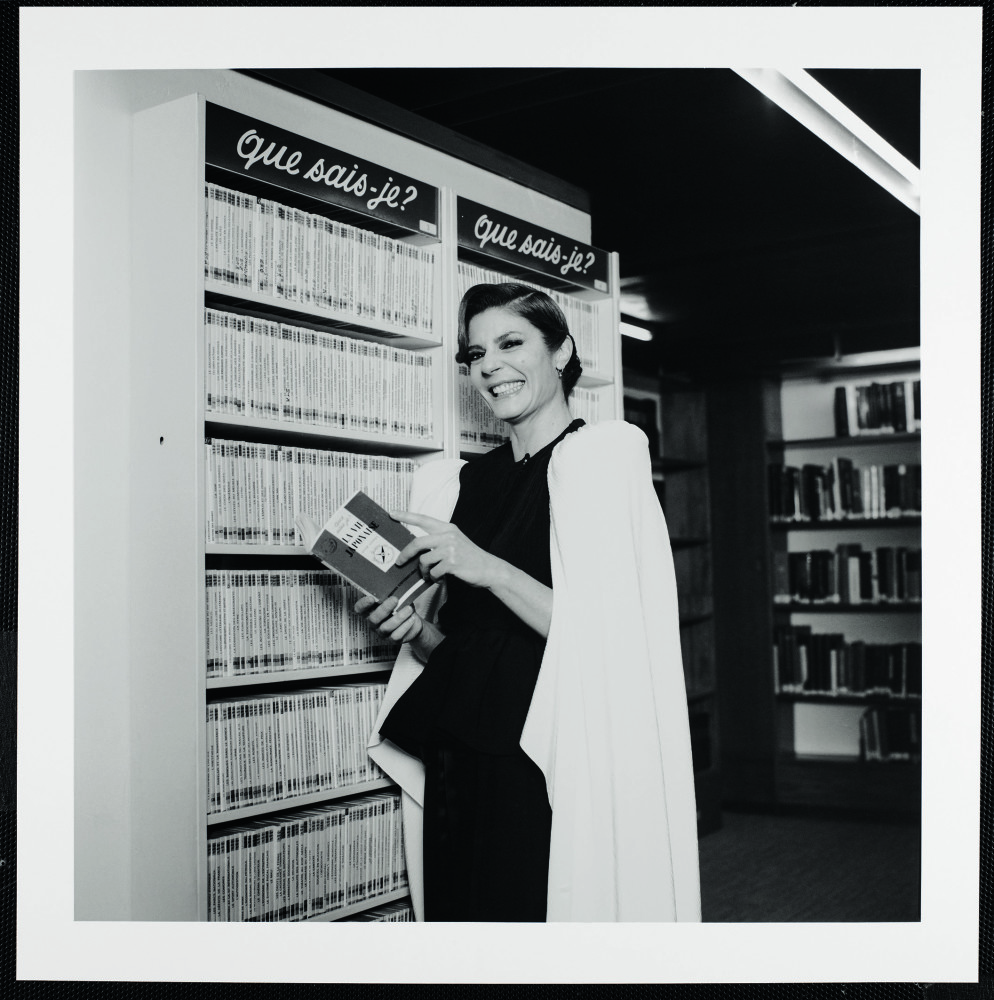 The F/W 2020/21 collection’s shooting features pieces like a nappa leather bicolor jacket with a mini buckle belt, and a cotton coat with cat-eye glasses and pumps, both worn by the model as she stood beside and inside a Porsche parked outside UNESCO. A total-black outfit and a crepe cape dress on contrasting shoes are the looks selected for the pictures taken inside.