With 12 million followers on his Instagram account and 200,000 subscribers from around the world to his academy, David was ranked in the top 10 influencers in France in 2019, not far from footballers Neymar or Mbappé. The same year he also had the cover of Men’s Fitness, the world’s best-selling men’s magazine. 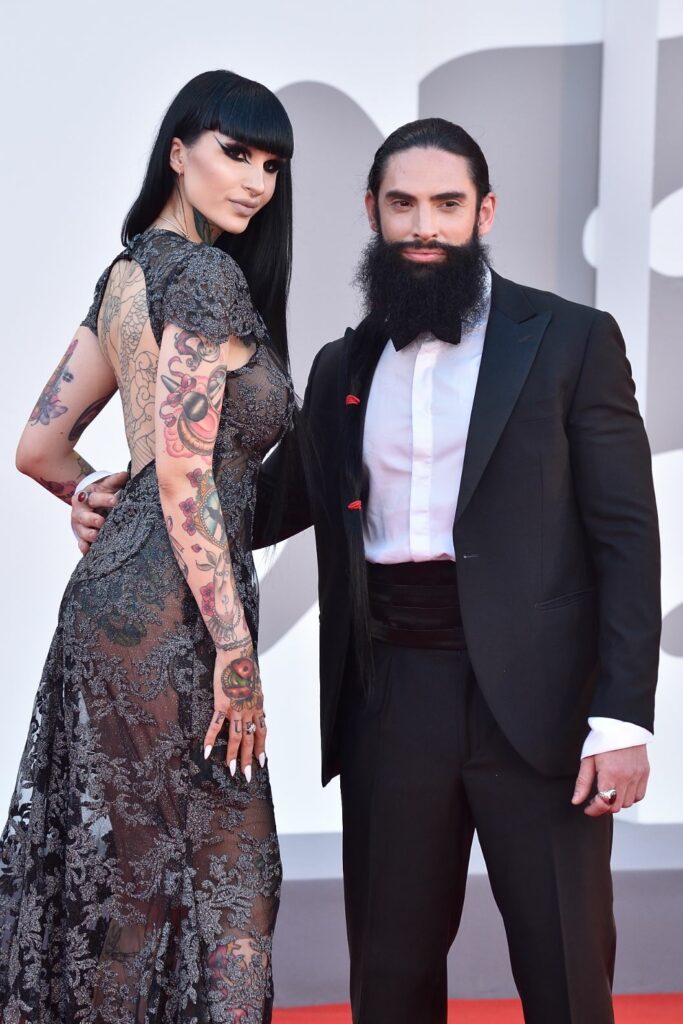 With his surname of Native American origin, he has always stood out for his desire to combine physique and spirit. David is convinced that happiness comes from within rather than from external conditions. He therefore set himself a mission: to help others feel better. 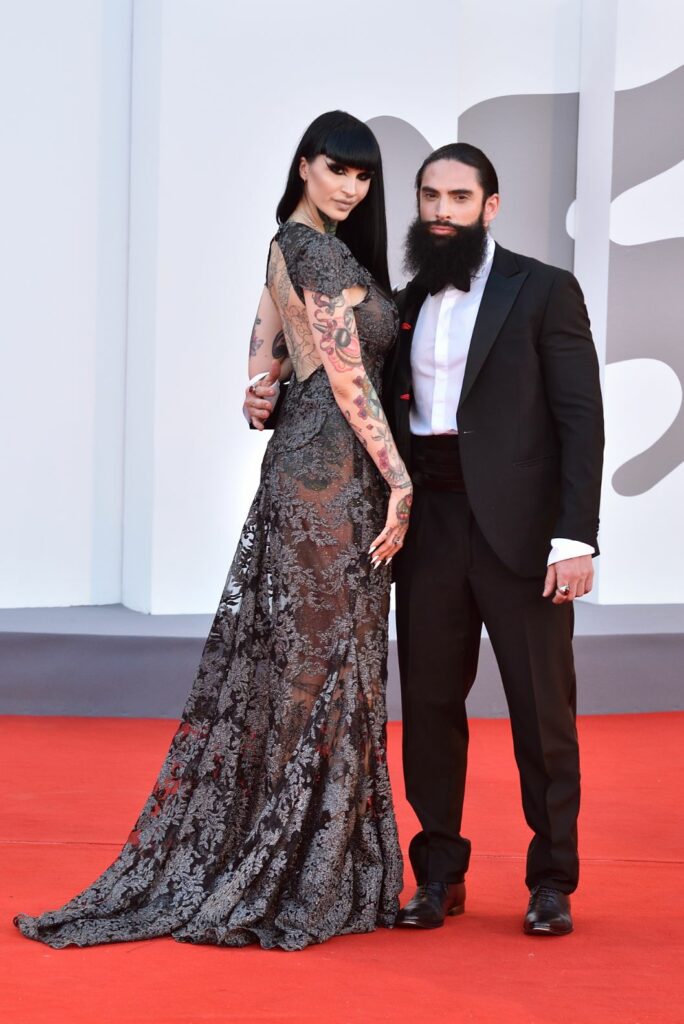 Her atypical personality and her sculptural body seduced the Italian high fashion designer Eleonora Lastrucci, known for her dream clothes, who chose David Michigan as the main testimonial for her first men’s collection that was presented during the Mostra del Venice cinema.

I met David Michigan for the first time in Tuscany, and I was amazed by his conquering spirit and his perfect plasticity. That day, David was participating in the shooting of a movie and I started talking to him because, thanks to him, the idea of creating a men’s line had just crossed my mind! Until then, I had only created high fashion clothes for women.

Thank to Cornier1757 for the jewelry