Dive into the amazing world of the Golden Era of Hollywood

Don’t be afraid to try some of this vintage home design ideas, because they can make your home shine. After all, the Golden Era never goes out of style and some of these hose decor where produced by some of the most imperial and powerful Interior Designer of the 20th Century. 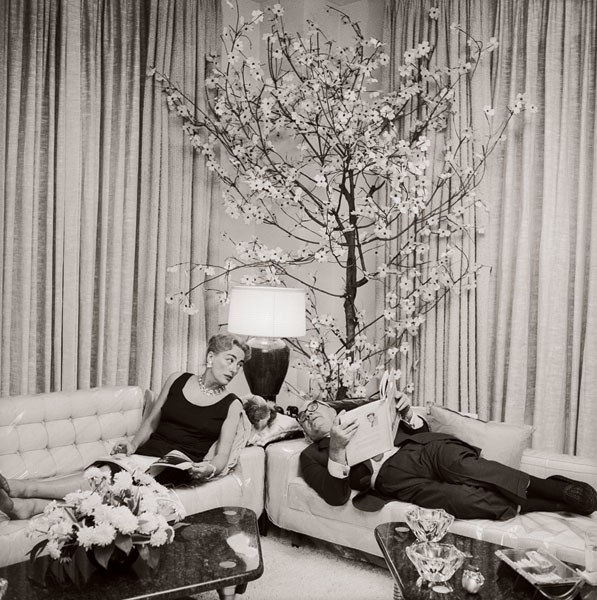 Beneath an artificial dogwood tree, Joan Crawford and her fourth and final husband, Pepsi-Cola CEO Alfred N. Steele, relax on the plastic-covered sofas of their 18-room New York City duplex penthouse in the 1950s. This is what shows us the photo above that showcases a stunning living room with some bold options! 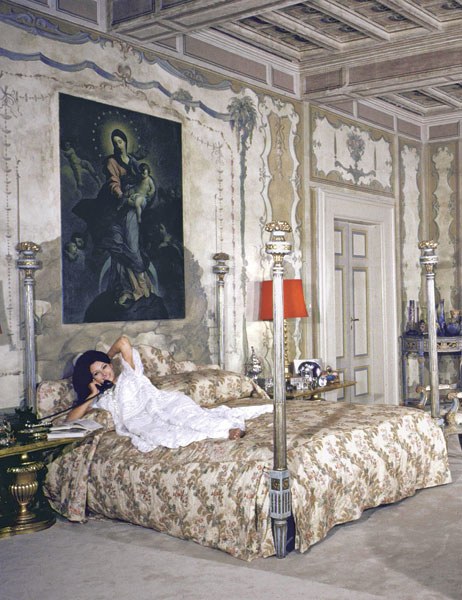 The photo above transport us to 1964, and we can see actress Sophia Loren posing for photographer Alfred Eisenstaedt in the master bedroom of Villa Sara, her 16th-century house near Rome. With Gold Tones and a stunning Vintage Bed fit for a Queen, we can really say that this Master Bedroom matches the class of her owner. 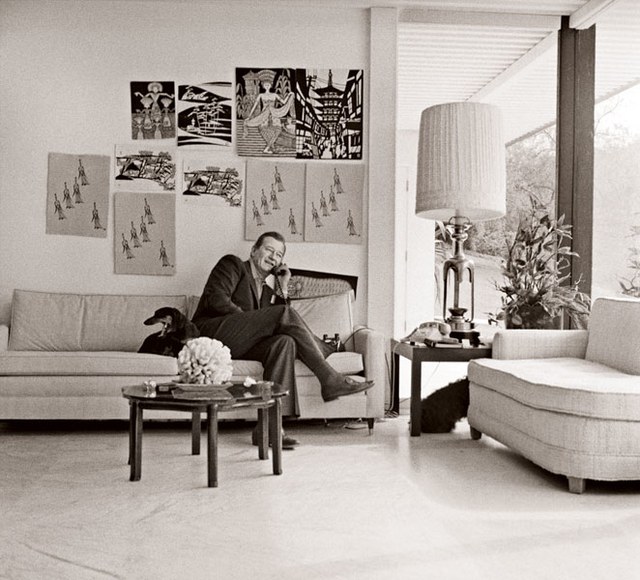 The picture above is of actor John Wayne’s living room in the San Fernando Valley! The sprawling, ranch-style house sat on five and a half acres, and this living room was the epitome of good taste. We just love that amazing Tabe Lamp that clearly dominates this stylish room! An amazing example of how a stunning piece can make a room! 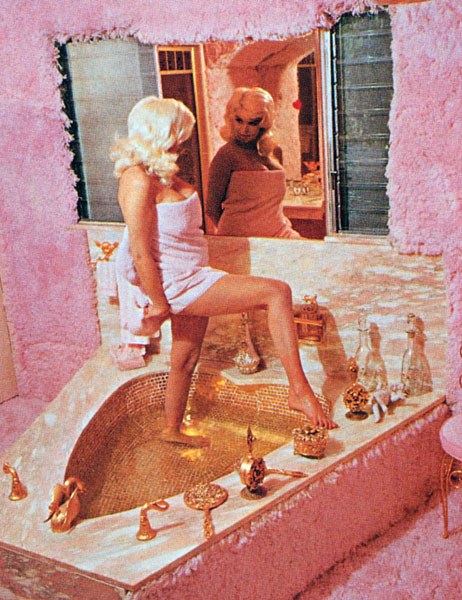 Incredible. This is one of the best bathrooms we’ve ever seen! The photo was taken in 1957 and it showcases actress Jayne Mansfield posing in the master bathroom of her Pink Palace. This amazing house as a Mediterranean Revival mansion in Los Angeles where Mansfield lived with her second husband, Mr. Universe 1955 Mickey Hargitay! As you can see by this photo, it was a paradise of rose-color excess, thanks to set designer Glenn Holse! 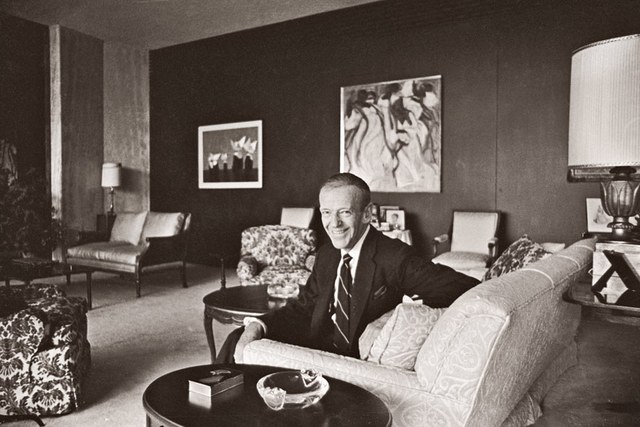 Let us finish with Fred Astaire’s house. One of the icons of the Hollywood Golden Era, Astaire had a house that matched his flamboyant style! Astaire built his Beverly Hills residence in 1959, five years after the death of his first wife, socialite Phyllis Potter. The bachelor pad’s living room featured comfortable modern upholstered furniture clad in lively patterned fabrics that look stunning!