Michael Halpern, glamour in sequins. At a time when fashion seems to be heading for a minimalist, conceptual style, someone goes against the flow with shiny sequined collections, for a kitsch yet futuristic touch. It is Michael Halpern, an American designer graduated from the New York Parsons School and a Central Saint Martins MA, boasting an outstanding professional background: J. Mendel, Oscar de la Renta and Atelier Versace. 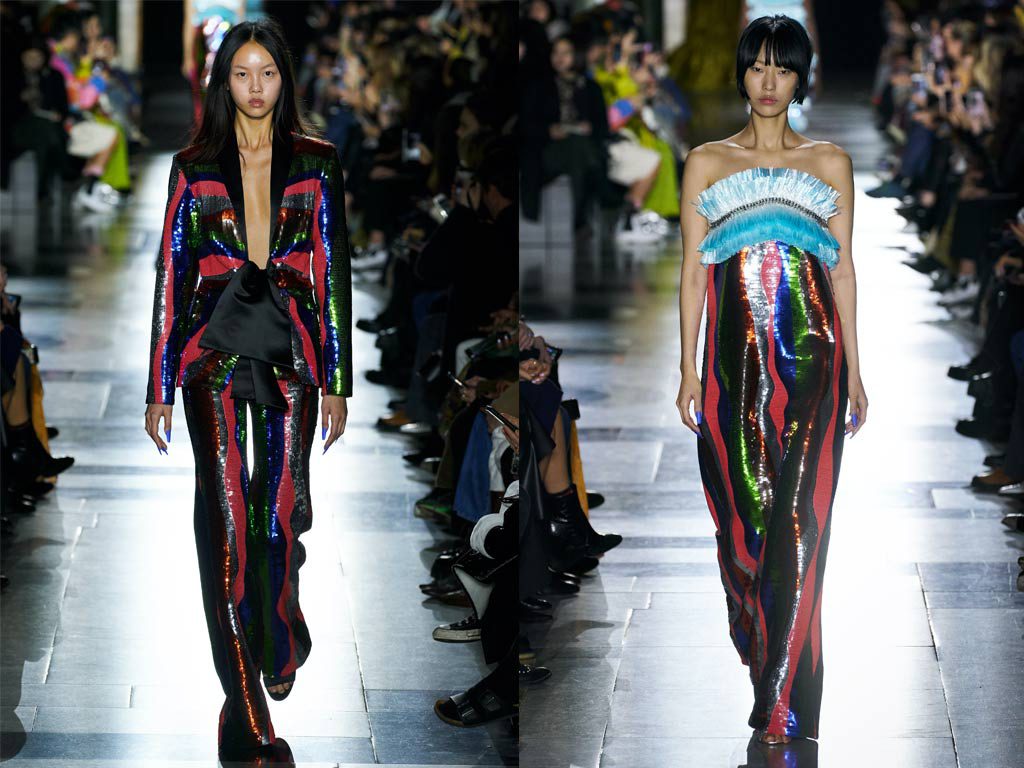 Those glossy, kaleidoscopic atmospheres in clubs like Studio 54, and a strong urge to escape reality, have been the leitmotif of his creations. It is no chance that at the 2018 London Fashion Week, he paraded a collection titled Escapism, with outfits bordering on excess. 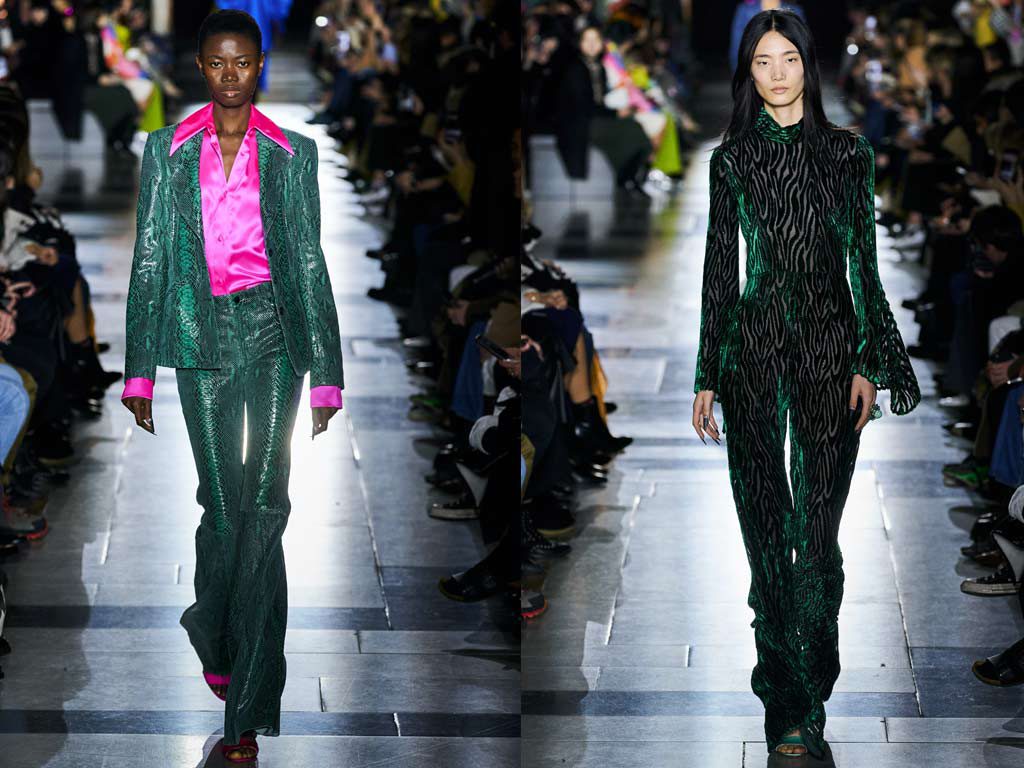 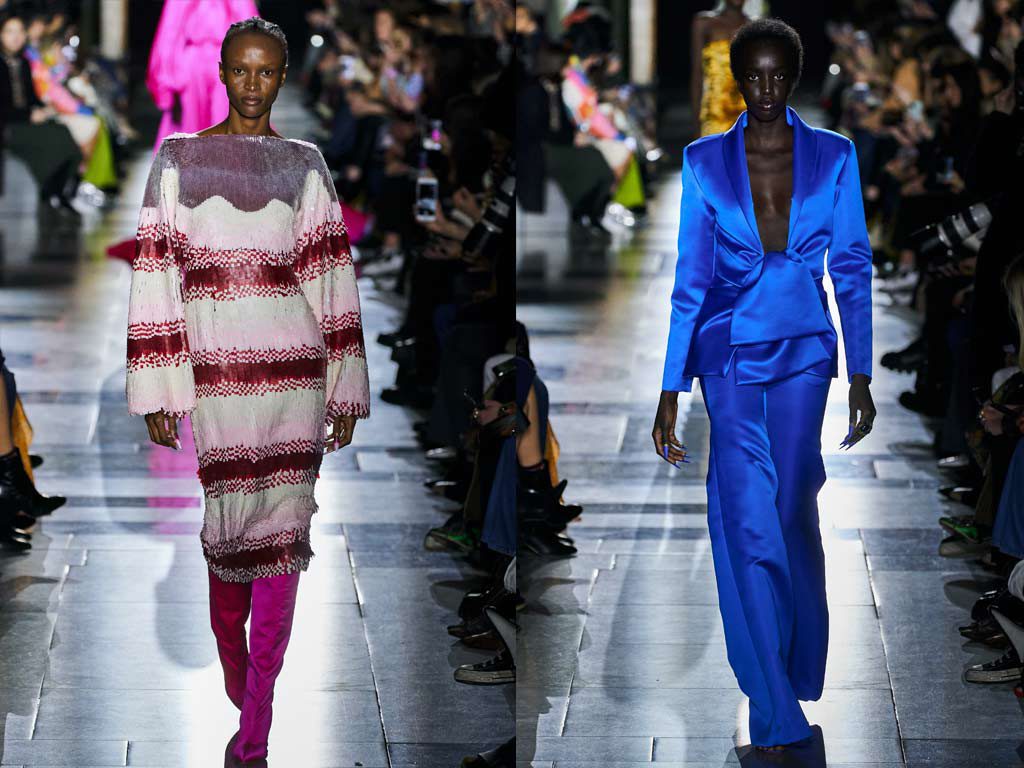 An unmistakable identity sharpened season by season, along the consistent path that Halpern has been following. His RTW Fall 2020 collection is a notable example of this. Presented at the Old Bailey, one of the most prestigious buildings in London, the line celebrates women from the British society – Swinging London creative icons like Ossie Clark, and designers like Bill Gibb and Zandra Rhodes. From the bourgeoisie to the rebel, a purely English tribute matching Halpern’s upcoming move to the United Kingdom, as the designer himself revealed. 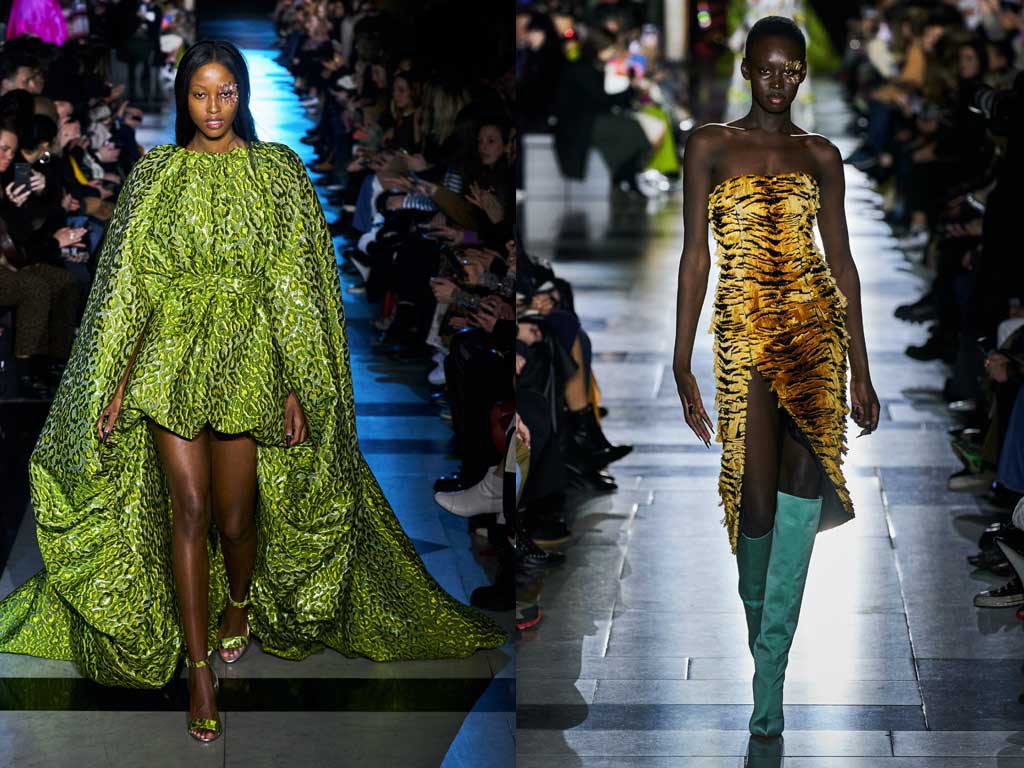 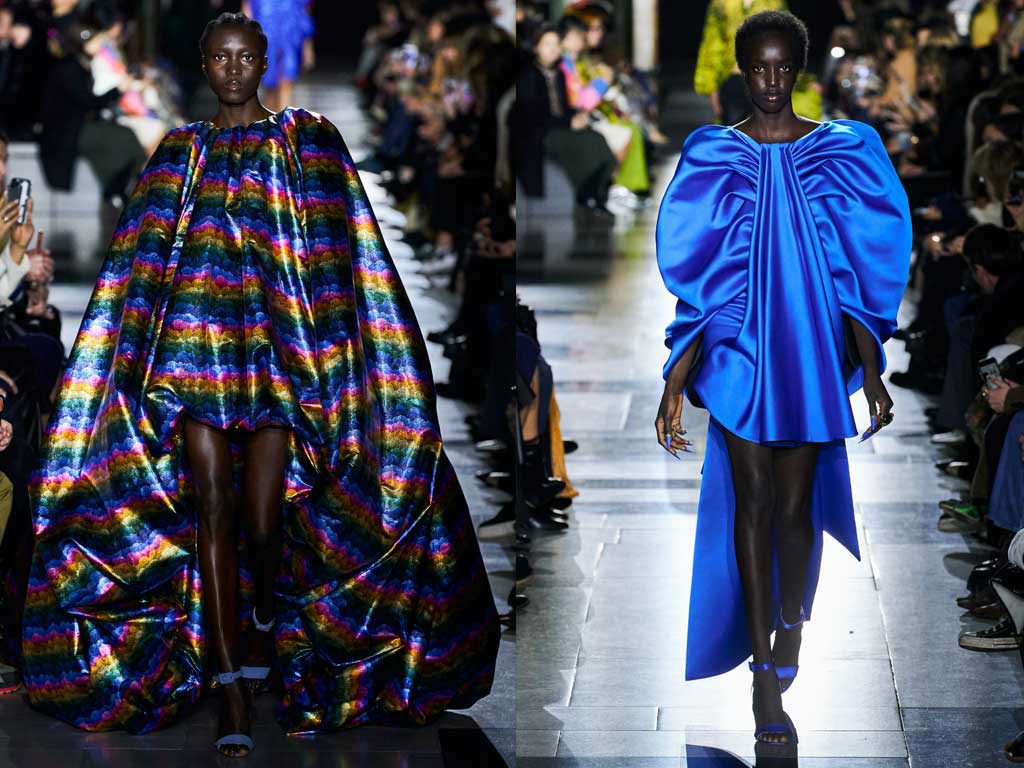 Daywear makes its only – and first – appearance in a denim jumpsuit, marking the start of a new collaboration with J Brand.