Fashion Pact: the luxury world’s great alliance for the defense of the environment

The fashion and luxury sector commits to change with the signing of the Fashion Pact developed by Francois Henri Pinault, head of the Kering Group, which has managed to involve 32 global companies in this sector. 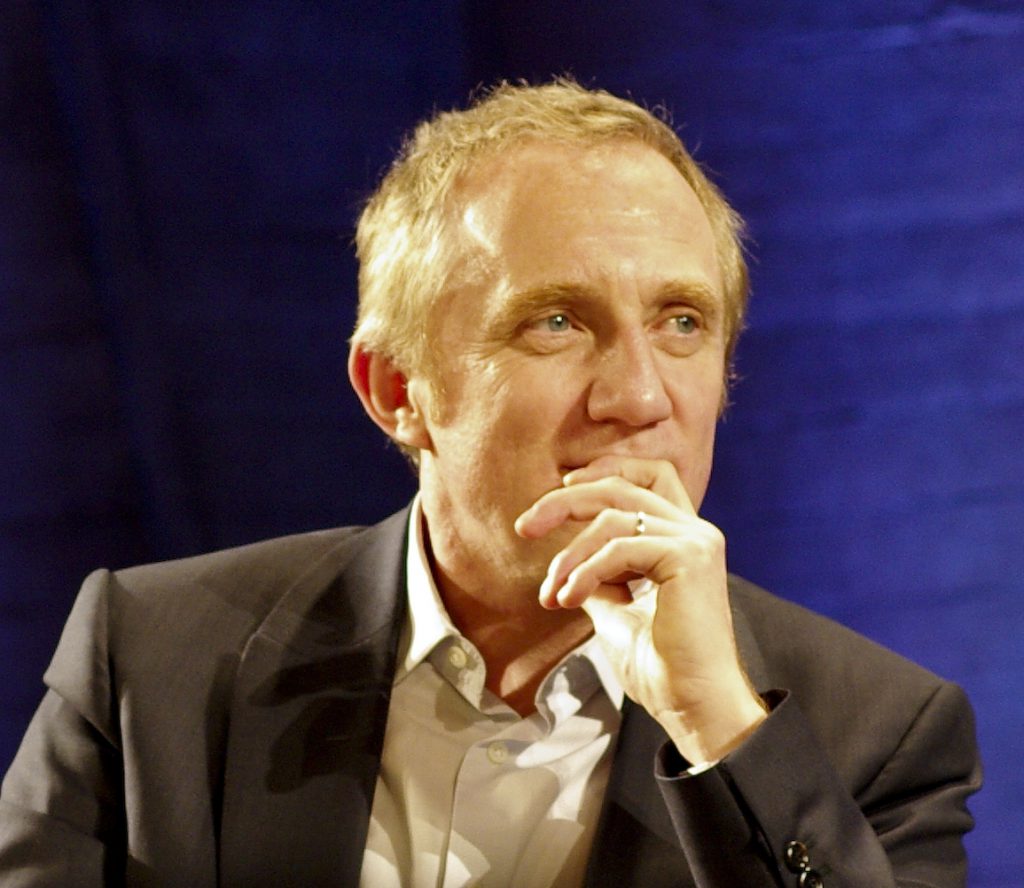 It was French President Emmanuel Macron who officially gave Pinault the mandate to ensure that the textile-fashion industry defined concrete goals to reduce the environmental impact caused by its activities. 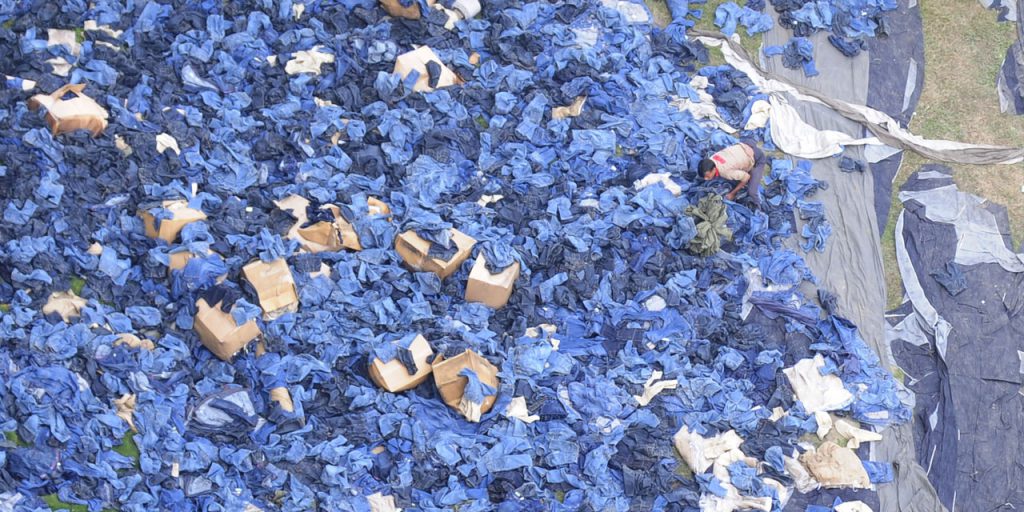 However, the signatories of the Fashion Pact do not include the largest French group, a direct competitor of Kering’s: Lvmh by Bernard Arnault.

The 32 companies participating in the Fashion Pact – including Italian brands like Armani, Ferragamo, Moncler, Prada, Zegna – have committed themselves to achieving concrete goals in terms of climate, biodiversity and ocean protection. All together, they represent about a third of the sector.

In addition to luxury and fashion groups and brands, the Fashion Pact also includes sports and lifestyle companies, together with suppliers and retailers already involved in environment-conscious activities. François-Henri Pinault will present the Fashion Pact in Biarritz during the next G7.

Among the brands included in the Arnault group, only Stella McCartney, who last July announced an agreement with Lvmh “aimed at accelerating the development of the fashion house” and which has always been characterized by a strong attention to the environment and animals, did sign the pact. 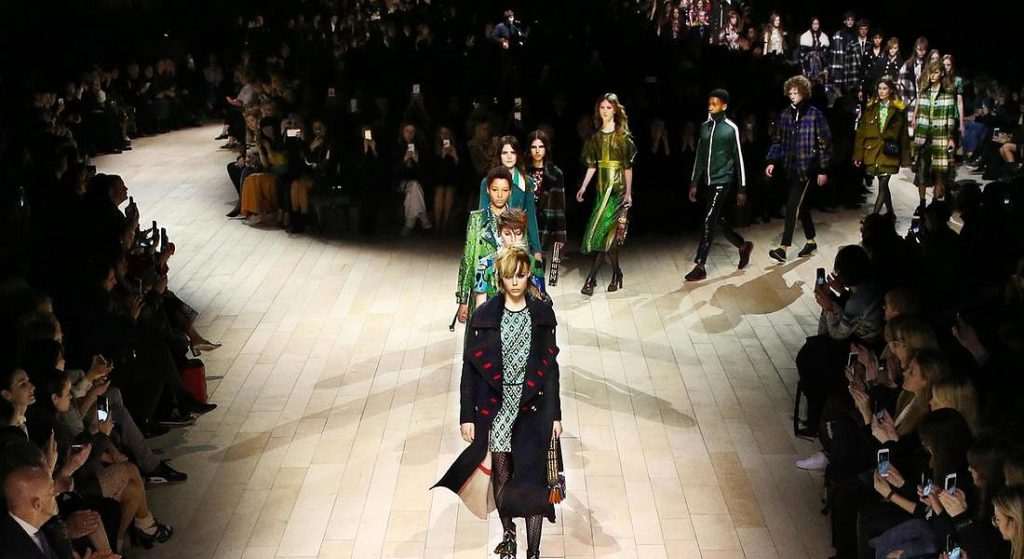 The global fashion industry is one of the largest, most dynamic and influential industries on the planet, with a turnover of over 1.5 billion euros per year. Precisely for this reason, there are great expectations on the role that this sector must play to move towards a more sustainable future.

The objectives of the Fashion Pact are based on the Science-Based Target Initiative (SBT), which focuses on three main areas for protecting our planet:

1) Stop global warming, creating and implementing an action plan to eliminate greenhouse gas emissions by 2050, in order to keep global warming below 1.5 ° C, between now and 2100.

3) Protect the oceans by reducing the negative impact of the fashion industry on them, through concrete initiatives such as the gradual reduction of disposable plastic.

The names of the signatories