Fashion Weeks: curtains up soon on the fashion circus

Just a few days left before the start of the Fashion Weeks for the SS 2020 collections, kicking off next September 6 in New York and then moving to London, Milan and Paris, where the last fashion shows will take place on October 1.

Among the brands taking the runways, English designer Stella McCartney will surely be under the spotlight, not for her trends as much as for her decision to leave the Kering Group and join luxury giant LVMH, where she has been appointed to the position of creative director. 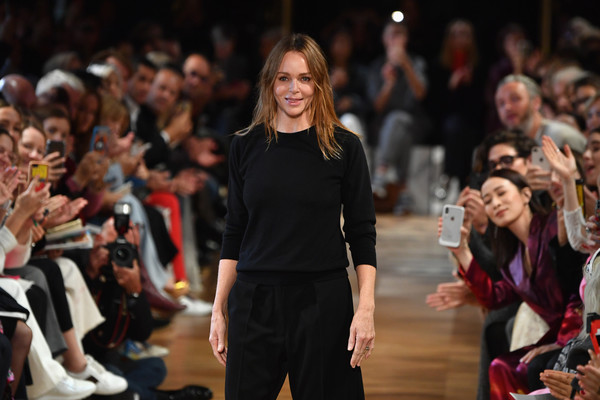 On the style front, great interest has been rising around Patou’s rebirth, yet another new-in at LVMH and contemporary translation of the style legacy left behind by tailor and perfumer Jean Patou, become famous in France in the early 20thcentury. The brand’s creative direction has now been entrusted to Guillaume Henry, previously at Carven, and Nina Ricci, and the presentation of the new collection, scheduled for the Paris Fashion Week running September 23 to October 1, is already one of the most anticipated.Excellent debut  ̶ although with no fashion shows in the City of Lights  ̶  for Felipe Oliveira Baptista, who has replaced Kenzo’s creative directors Carol Lim and Humberto Leon.

In London, Burberry will be drawing all the attention: following the positive results scored under new style designer Riccardo Tisci, the fashionworld is eager to discover the Italian’s next moves. 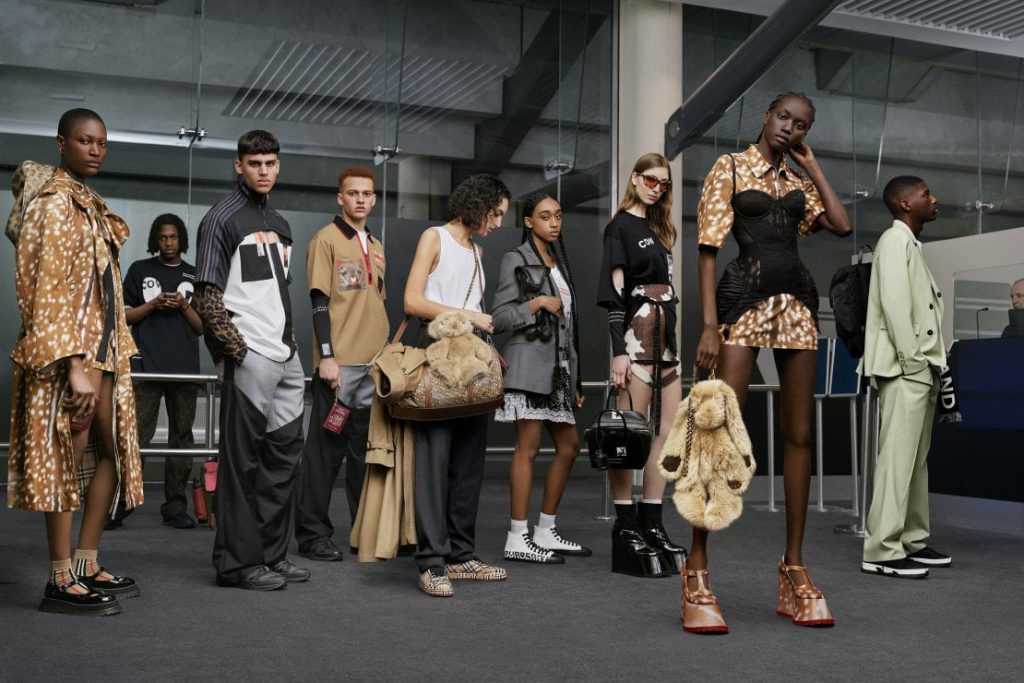 Milan has not just laid out a record calendar, with big names dominating each day and important brands like Boss, Peter Pilotto and Drome:the Italian fashion capital will also welcome emerging brands that have already captured the buyers’ interest.

First up is Sunnei, awarded by the Italian Chamber of Buyers as the most exciting Italian project last June alongside Palm Angels, Act n°1, Plan C and Brognano.

As for New York, it still unclear whether Tom Ford’s new CFDA presidency will prove positive. Under the Empire State Building, fashion shows will be running on a reduced five-day schedule. 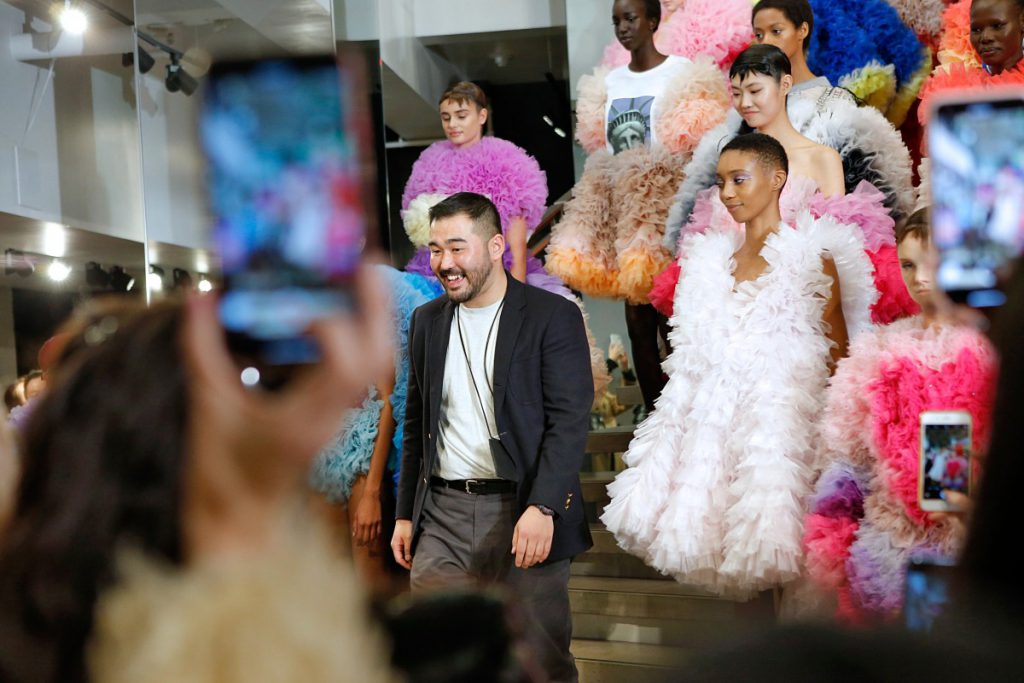