Federico Fellini, tribute to a Master

By the time of his death in 1993, Federico Fellini had won four best foreign language film Oscars, tying him with his countryman Vittorio De Sica for the most wins by any director. But 25 years after he died, the long shadow of his legacy reaches far beyond awards and accolades.  After all, not only was the maestro’s vision so singular and hypnotic that it introduced its own carnival-like adjective into the cinéaste vernacular (‘Felliniesque’), his movies also showed generations of film-makers the way forward – how to experiment and take risks by marrying confessional storytelling with bizarre flights of imagery.

Martin Scorsese, for one, recently admitted that he re-watches Fellini’s 1963 masterpiece 8 1/2 every year. “8 1/2 has always been a touchstone for me, in so many ways,” he said. “The freedom, the sense of innovation, the underlying rigour and the deep core of longing, the bewitching, physical pull of the camera movements and the compositions.” As testimonials go, that’s a hard one to top. 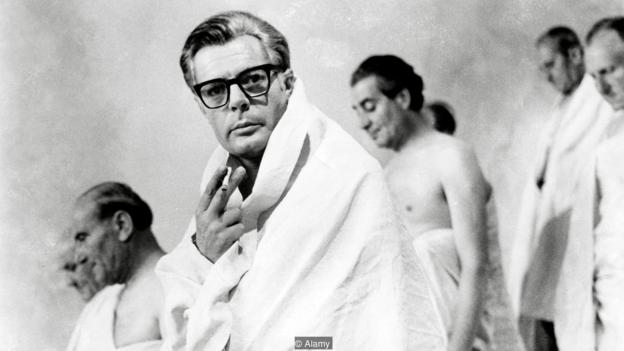 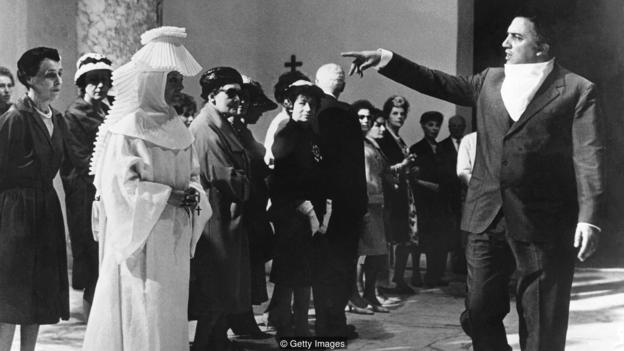 Born in 1920, in the seaside town of Rimini on the Adriatic coast (a geographical Rosebud that he would return to time and again in such films as Amarcord and Roma), Fellini began his film-making career as a screenwriter on Roberto Rossellini’s Neo-realist 1945 classic Rome, Open City. A decade and a half later, it would be hard to imagine someone who would turn his back on realism (Neo- or otherwise) more absolutely than Fellini would. His early, Rossellini-inspired films such as 1953’s I Vitelloni were cast aside for the more sentimental picaresques of 1954’s La Strada and 1957’s The Nights of Cabiria, which thrummed with an aching sense of humanity among underclass circus performers and streetwalkers. 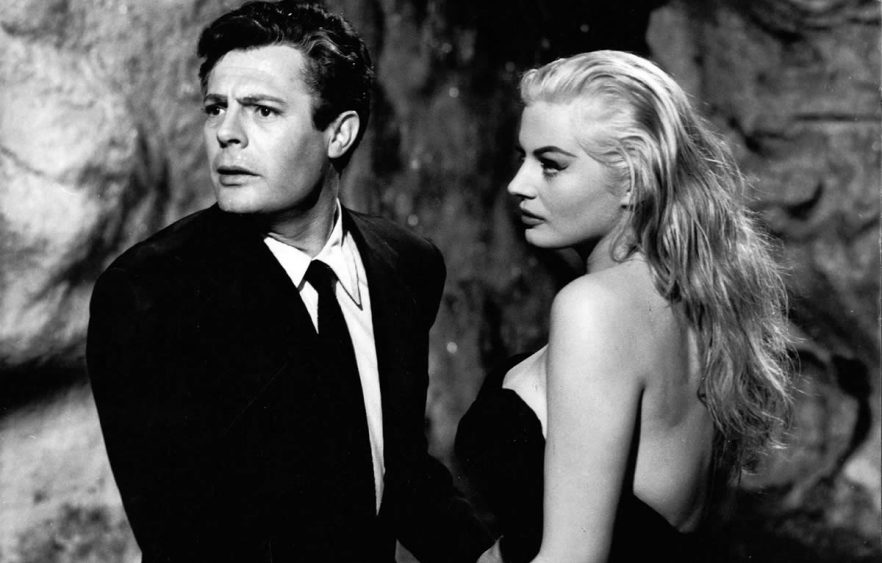 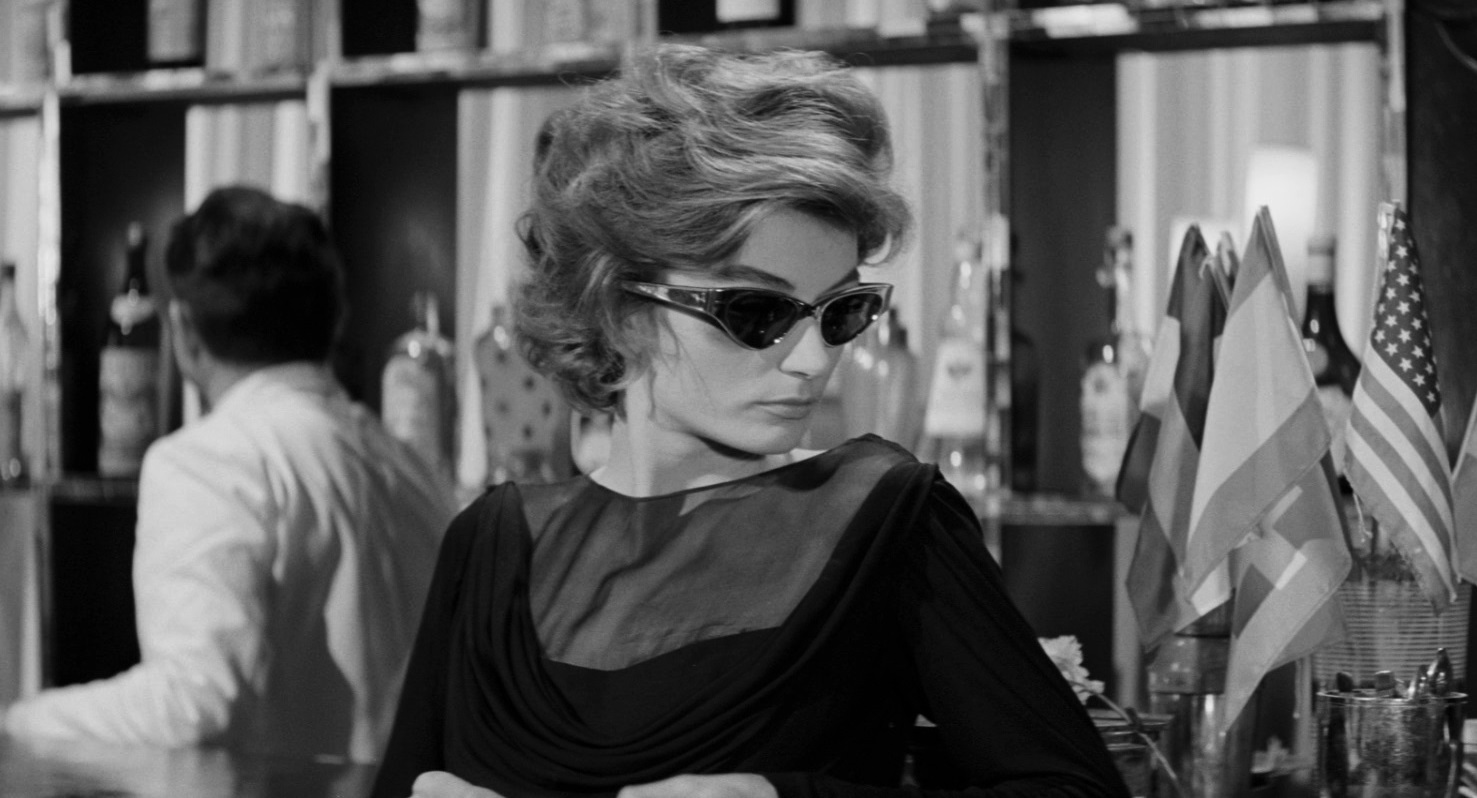 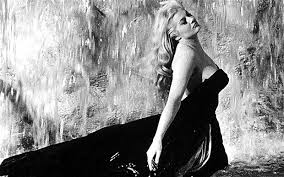 Then, of course, came La Dolce Vita – a dizzy after-hours ramble through the spiritually numb high society of Rome’s Via Veneto set. It was a masterclass in existential yearning and post-war hedonism, fuelled by the debauched charm of its world-weary hero Marcello (Marcello Mastroianni) and a handful of indelible images such as a Christ statue being airlifted over the city and Anita Ekberg frolicking like a blonde-bombshell Venus in the Trevi Fountain. La Dolce Vita would catapult Fellini into the rarified ranks of the world’s most famous directors.