May 2019 will be remembered for the trend of destination shows, the sensational runway shows than top luxury brands are setting in exotic locations without sparing any expenses.

Caught up in a relentless whirl of journeys, the fashion world seems to be overwhelmed by a sense of dizziness, since this considerable outlay of scenic and tourist resources is not always matched by an adequate commercial supply.

I hate this misconception that a cruise collection (also called resort, since the fashion system has not agreed on a single term yet), which is a product collection, absolutely needs to be presented through a sensational show

commented Giorgio Armani, immediately clarifying his position on the matter.

I would have come to Japan no matter what, for the re-opening of Ginza Tower. Given the perfect timing, I decided to also stage my runway show here

This is why King Giorgio finally took luxury to Tokyo, where he paraded the first preview of his women’s and men’s pre-collections. Not in Milan, then, but in the stark and vaguely Neoclassic spaces of the Tokyo National Museum. 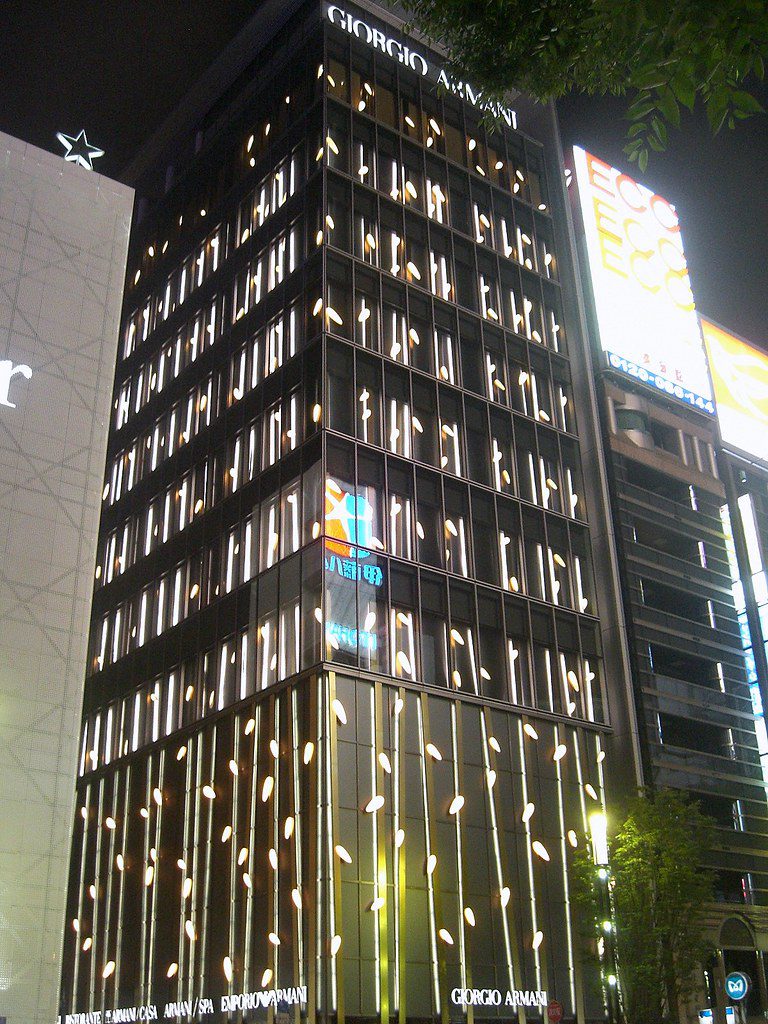 And yet, his was not a destination show. Needless to say, a designer like Armani would not have any interest in going with the flow. And his show does not recur to distracting fanfares, nor does it blow smoke, or employ any other expedient turning the audience’s attention away from the stage and to the contest alone. 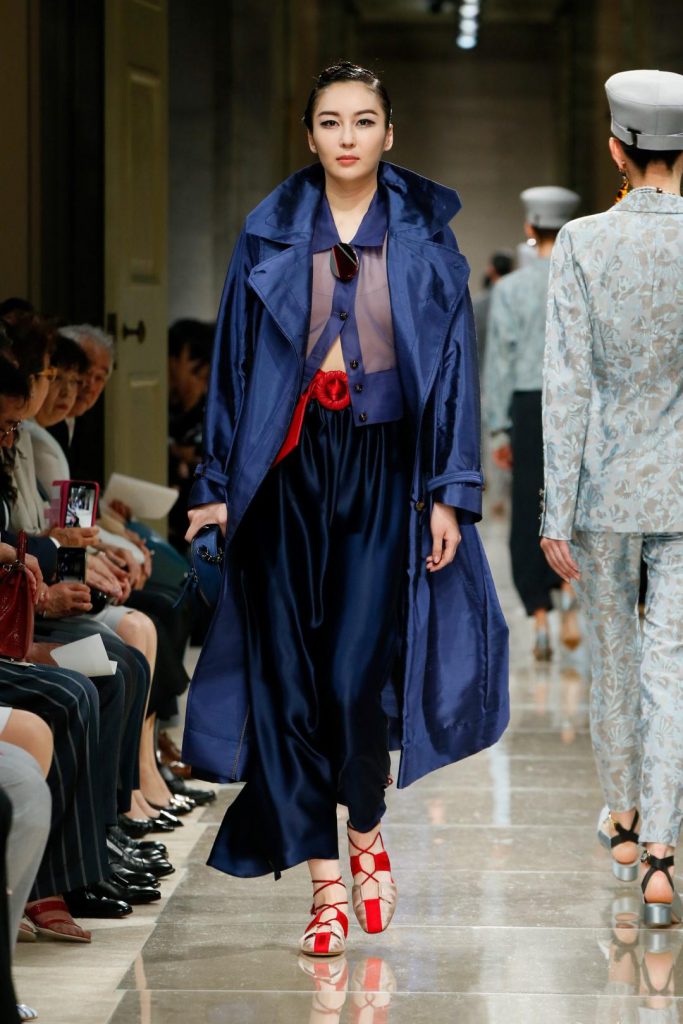 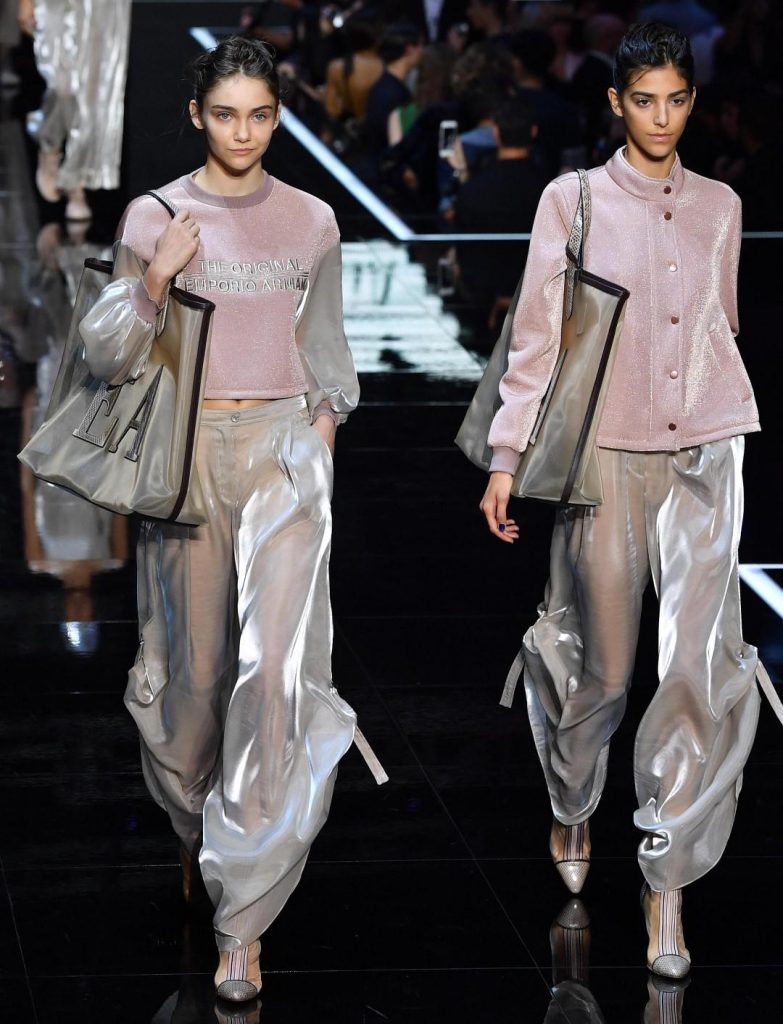 A true detox remedy. Armani is pragmatic, yet always eager, passionate, and thus authentic: a character for which the public loves him, as well as for his soft, sensual aesthetic sense.

The Japanese in particular basically worship him.

I’ve been in Tokyo for almost one week now, to get everything ready for the show

and the people have given me a very touching welcome: a young boy was shaking while asking for my autograph, then hugged me and literally burst into tears, and school boys and girls see me as a celebrity. There is a strong feeling between Japan and me, and I’ve drawn inspiration from this country many times along my career. It’s been able to build wonders on simplicity, and is imbued with a grace and rigor that fascinate me

The same grace and rigor that make Armani a minimalist of his own kind, and that animate the newly renovated spaces of Ginza Tower, an 8-storey skyscraper housing the whole Armani lifestyle – from decor and dresses to a restaurant, particularly light thanks to the delicate nuances of its marbles, and its evanescent finishings. The same delicate, yet firm grace that shapes Armani’s clothing pieces, refining and enhancing both men and women.

There isn’t anything immediately recognizable as Japanese in the collection

the designer specified, thus busting the other cliché of destination shows: their slavish banality, their unoriginal development.

But it’s a collection that will suit Japanese women impeccably

Many of the models were actually Japanese, and they were the perfect interpreters of this unexpected, textbook Armani style. King Giorgio gives his best when working with concreteness, oblivious to the pressure to create something eccentric just because the runway dictates so.