Giorgio Armani: Ten Years in Dubai and the Sustainability Project

The international jet set has met in one of the newest luxury destinations to celebrate the King.

We are talking about him: Giorgio Armani.

The king of fashion, elegance and luxury celebrated ten years of his hotel in Dubai and gathered the most important international stars. 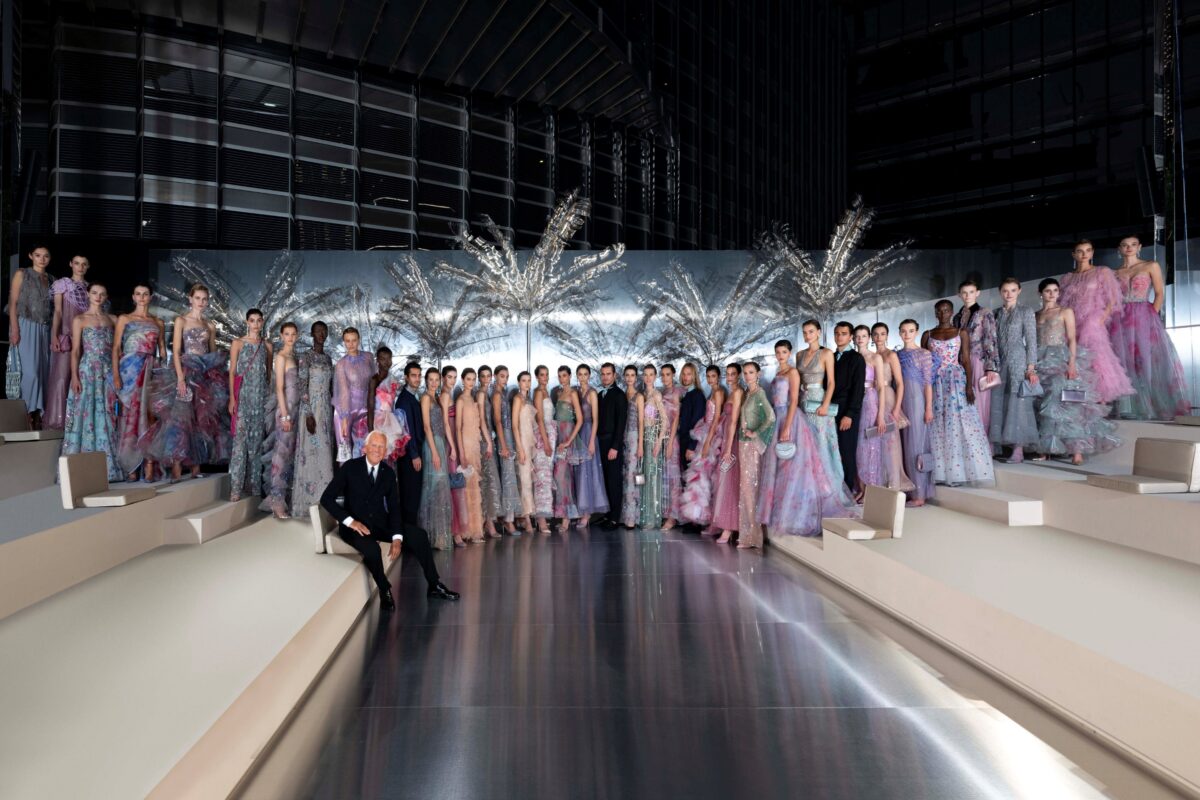 The tribute to Giorgio Armani

With a temperature of “only” forty degrees and a mild wind, the evening in the United Arab Emirates saw the most authentic luxury and elegance shine.

Over 400 illustrious guests came to pay homage to the King of fashion, Giorgio Armani.

The catwalk lights up and while the wonderful creations of the designer parade, the musical background is entrusted to the notes of Chris Martin of Coldplay.

Godmother of excellence for this dream night? None other than Sharon Stone, friend and muse of the “landlord” for decades.

The “King George” hotel turned ten years old and is located in the very famous and emblematic Dubai tower, the one that was the tallest in the world for many years. 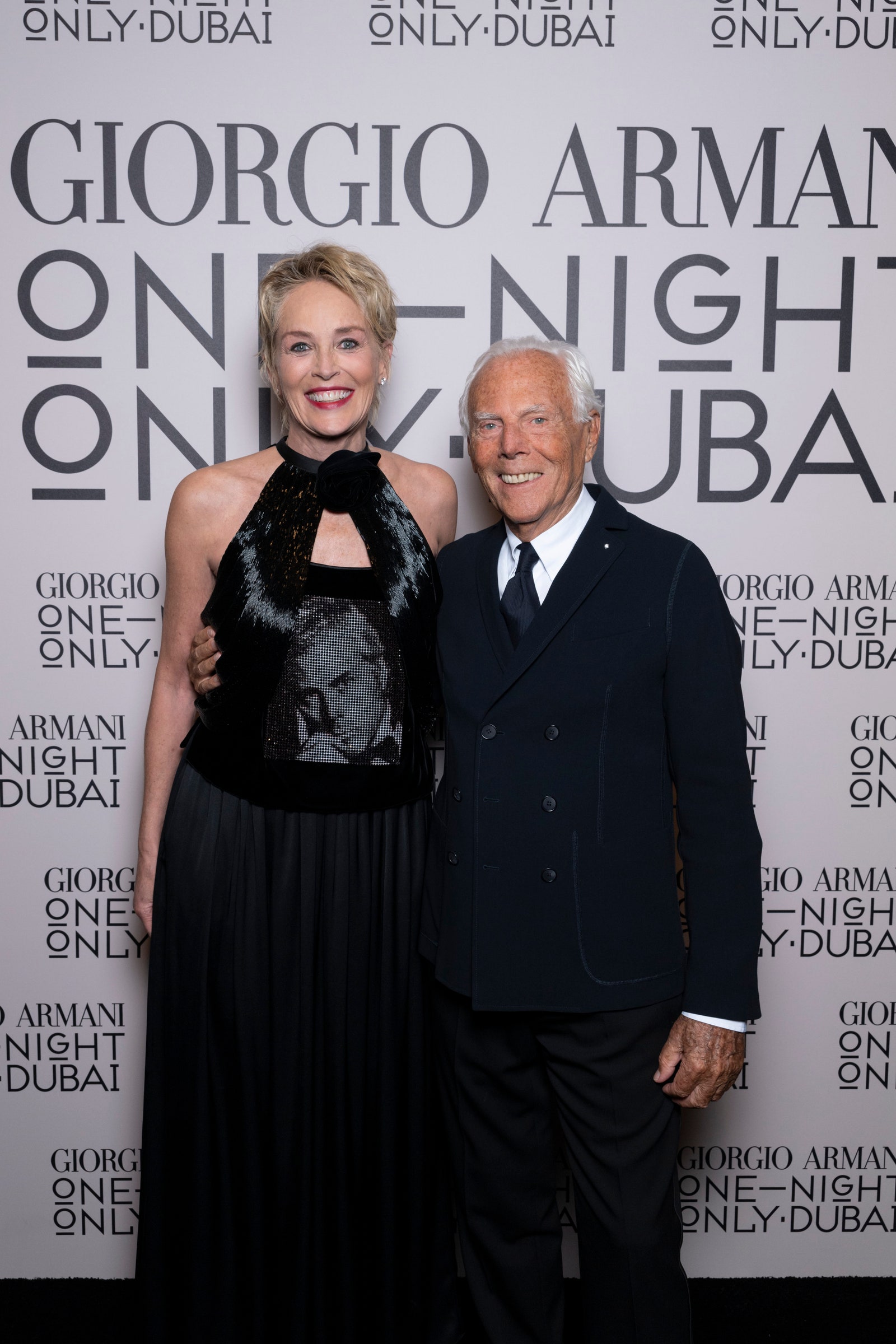 Giorgio Armani: between luxury and sustainability

The atmosphere of this evening is magical and inevitably speaks of luxury and pomp.

Even on such an exclusive and worldly occasion, however, Giorgio Armani does not miss the opportunity to talk about respect for the environment.

The event was designed with “minimal environmental impact”: almost every element will be recycled.

In fact, each set-up and part of the spectacular scenography have been designed precisely to have a correct disposal or a destiny for reuse.

Ethical and very interesting is also the choice to show clothes already presented in previous collections: a real “anti-waste” message that comes from one of the most luxurious places in the world.

King George is clear: he has in fact declared that he does not like the word “recycling”, he simply chose to use what he called “always valid elements”.