The COVID-19 emergency has undoubtedly questioned the fashion system as a whole. The lockdown, which threw us into a dimension where time was dilated but spaces limited, was both bitter and helpful, as it encouraged us to a slower lifestyle. Even one of the ever-accelerating industries, always risking to exhaust creativity which needs slowness and research instead, ended up bringing its own health into question. Overproduction, an excessive collection turnover that does not match seasons, the see-now-buy-now strategy – all aspects that Giorgio Armani has denounced in a letter to WWD gathering his thoughts on the matter. 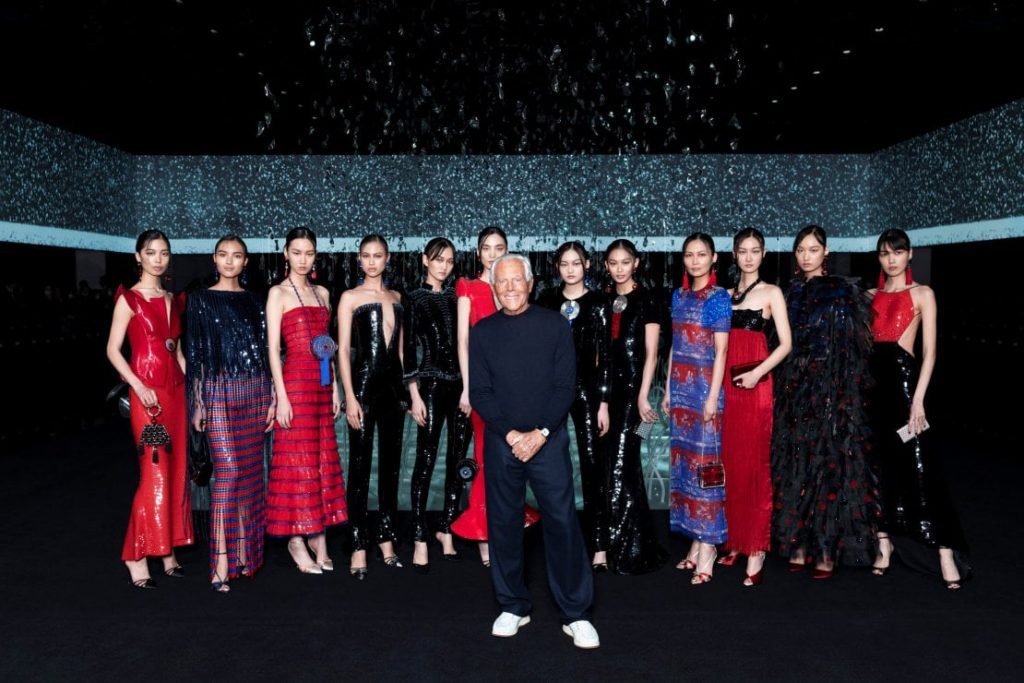 Re Giorgio definitely went against the tide with strong statements on the fashion system’s downfall. A brave, unmistakable choice that immediately resonated well with many of his peers.

Having recently turned 86, the fashion designer from Piacenza has once again released surprising news on his next fashion show. Last February, he was the first to close the event to the public; now, he will be once again the first to bring fashion back on TV. 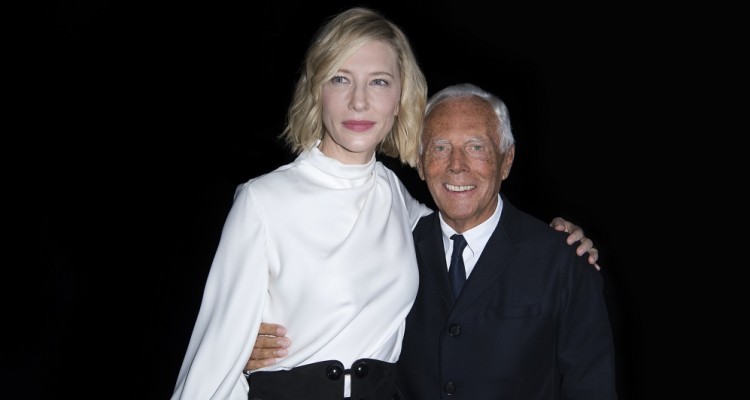 He will present a closed-door live show on the La7 Italian TV channel, an authentic 40-minute TV program hosted by Lilli Gruber in prime time.

There is much talk about democratization, and what’s more democratic than television?

Fashion used to get lots of airtime on TV in the ‘80s, when fashion designers would often make appearances to give any kind of advice, but TV has never been used to present a new collection that insiders have not seen yet either

The television is unquestionably intriguing to Re Giorgio. An anachronistic nostalgic, or a democratic vanguard looking to involve outsiders too? What is certain is that the creative, one of the most popular icons of Italian fashion, turns to modern communication tools like social media while never forsaking the good old TV, a safe haven for the Italian audience.