The Grammy Awards ceremony held live at the Los Angeles Convention Center, saw Roberto Cavalli as the protagonist thanks to the singer Doja Cat who wore a creation designed by Fausto Puglisi, since last fall at the creative helm of the maison owned by the founder and president of Damac Properties, Hussain Sajwani, through his private investment firm Vision Investments. 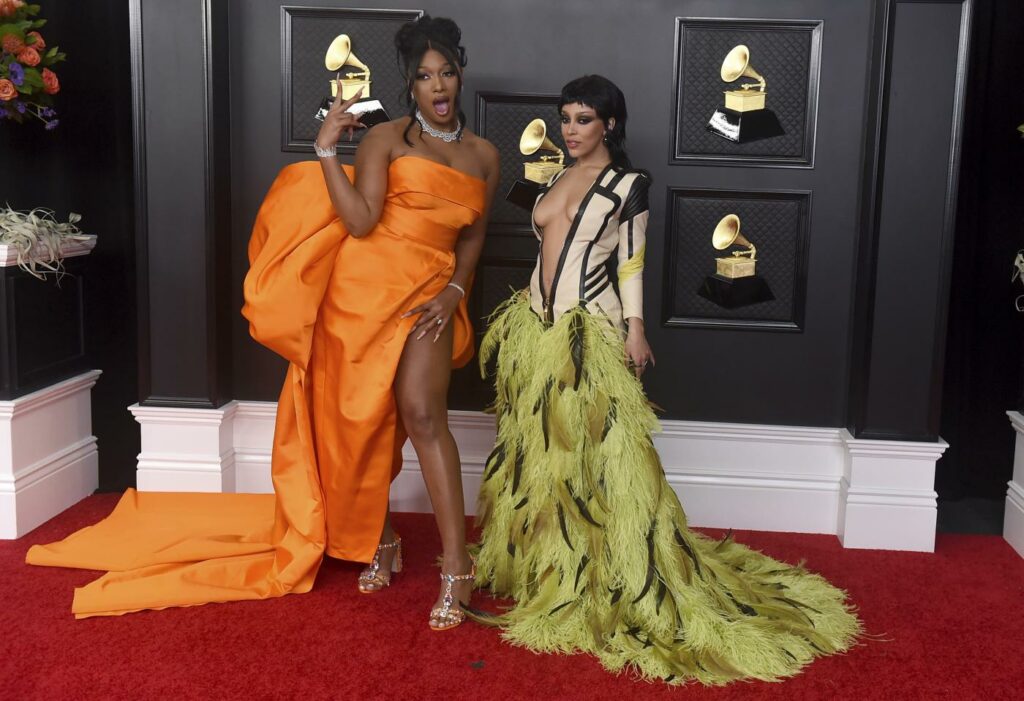 The artist, nominated in three categories including Best New Artist, is the first to show off a dress created especially for her in a ceremony, which expresses the brand’s new soul. In the past, Cavalli was among the brands most worn by celebrities, building part of his imagination also thanks to the looks photographed on international red carpets.

The Sicilian designer’s first collection for the brand was unveiled a few weeks ago through images taken by photographer Max Vadukul.

Yesterday’s ceremony of Grammy Awards also represents a turning point for the entertainment world and consequently also for fashion. 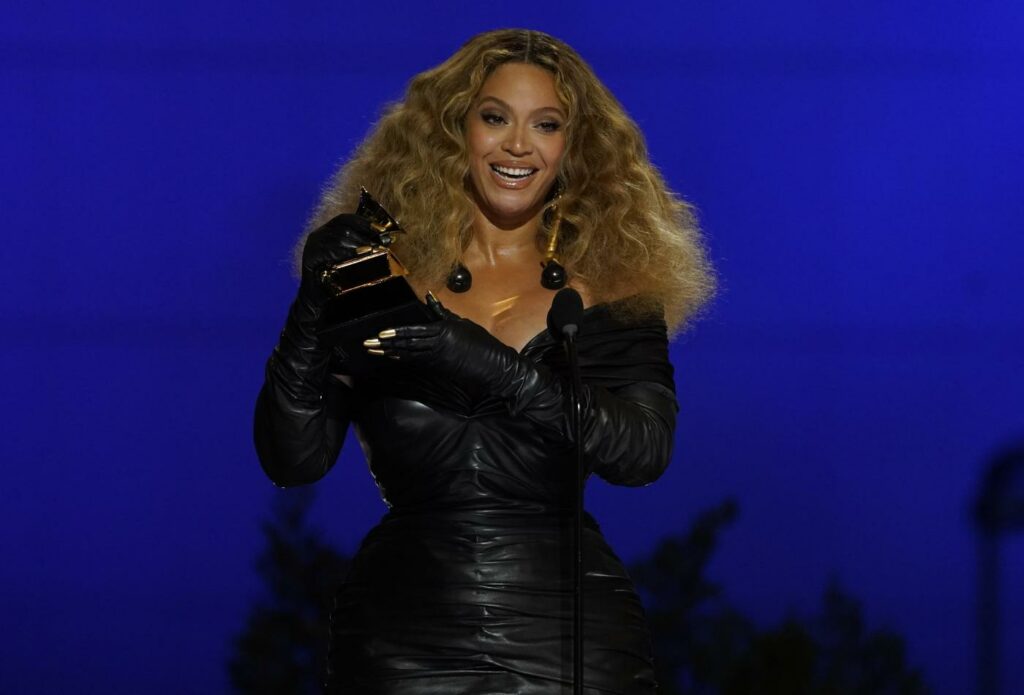 It is one of the first world-wide ceremonies staged live with spectacular performances and the presence of numerous stars of the caliber of Beyoncé, Taylor Swift, Harry Styles, Lizzo and Dua Lipa. 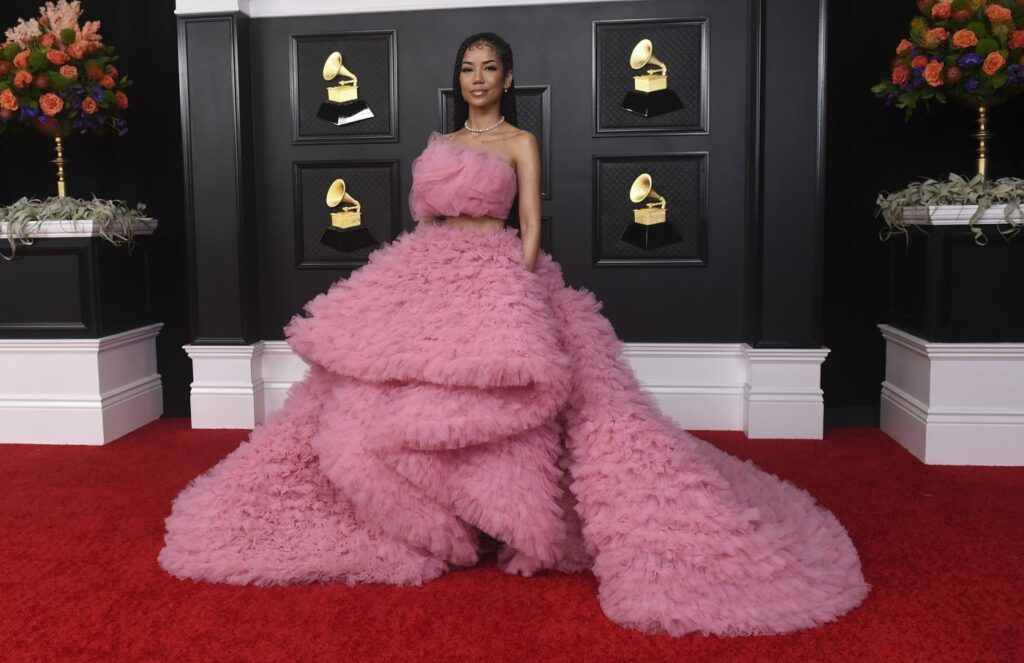 Just a few weeks ago, due to the health emergency, the Golden Globe ceremony saw the participation of the nominees from the living room.

Luxury brands on the red carpet

Yesterday, luxury brands returned as protagonists no longer through a remote connection but directly on the red carpet, thus relaunching a sector, that of events, which has been stopped for a year. 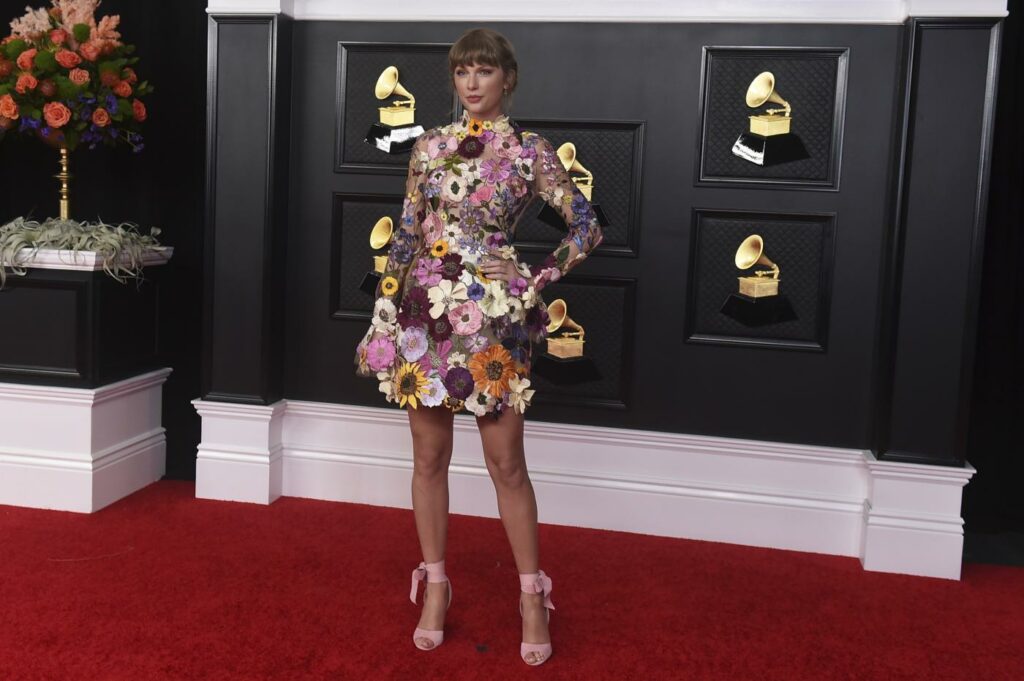 In addition to Cavalli, the numerous guests present wore creations by brands such as Versace, Etro, Gucci, Dolce & Gabbana, Burberry, Schiaparelli, Balmain. At this point it is expected that the night of the Oscars, exceptionally shifted by about two months compared to the usual timing, could take place without giving up the flashes of the photographers on April 25th.