After setting up their runways in the Roman necropolis of Alyscamps last year, Gucci is now about to come back to the place where designer Alessandro Michele spent his youth. Their Cruise 2020 collection will be showcased at Rome’s Capitoline Museums, among the most important museums in the world for their centuries-old history (the foundation dates back to 1471) and the valuable collections they house.

The Cruise 2020 fashion show is scheduled for May 28, but the Kering label is set to leave a longer-lasting mark in the “Eternal City”. Gucci has announced that in the next two years, they will contribute to restore the Tarpeian Rock, a steep cliff on the southern side of the Capitoline Hill. As the tradition goes, this is where traitors who had been sentenced to death were executed  ̶  they were flung from the cliff down to the Roman Forum below, which symbolized their ejection from the city. 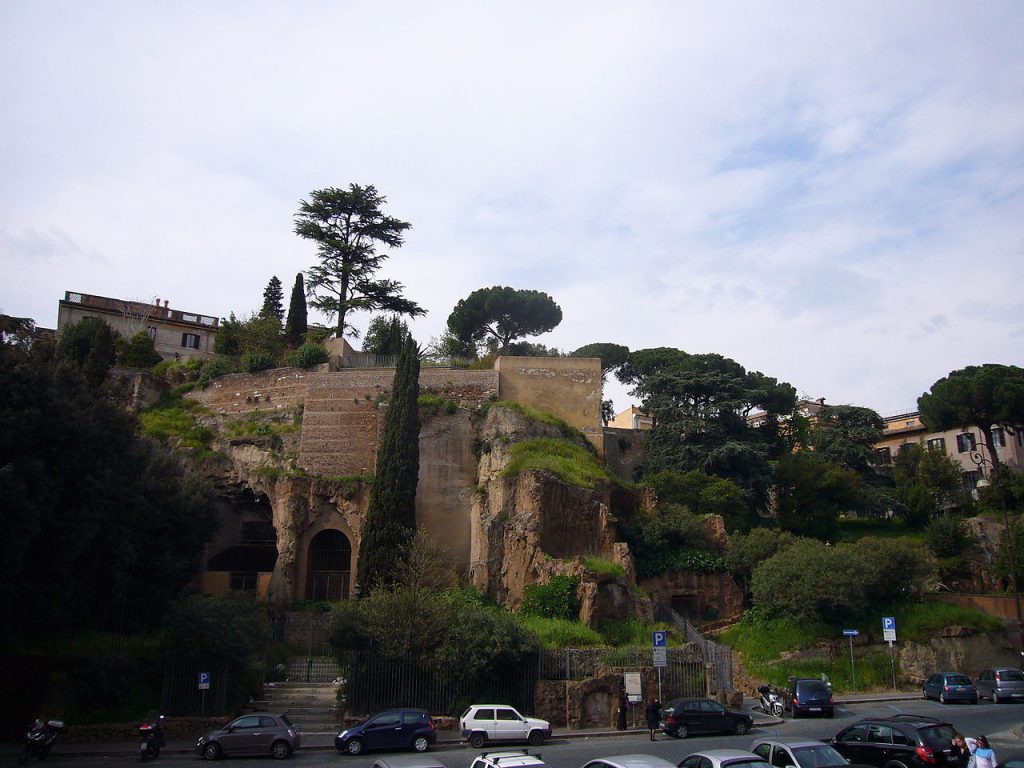 Mostly made of tuff, the Rock was sculpted and carved along the centuries, and is now a unique natural venue.

Choosing the Capitoline Museums as the location for their show is in line with Gucci’s plan to present their new collections in ancient sites, such as the already mentioned necropolis in Arles (France), Dia-Art Foundation in New York, Westminster Abbey in London and the Galleria Palatina museum at Pitti Palace in Florence.

More recently, the Pre-Fall 2019 collections played the protagonists of a tableau vivant staged in the Pompeii, Herculaneum and Selinunte archaeological sites.