True luxury is made up of classy symbols and objects that make the difference.

One of the most coveted accessories for every woman is the legendary Hermès Birkin bag, recently the protagonist of an unexpected vegan twist.

The history of the Hermès Birkin

The first model of this bag that became a real object of desire for fashion victims from all over the world was created expressly for a movie star.

In 1984, British actress Jane Birkin took a plane from Paris which she would take to her in London. 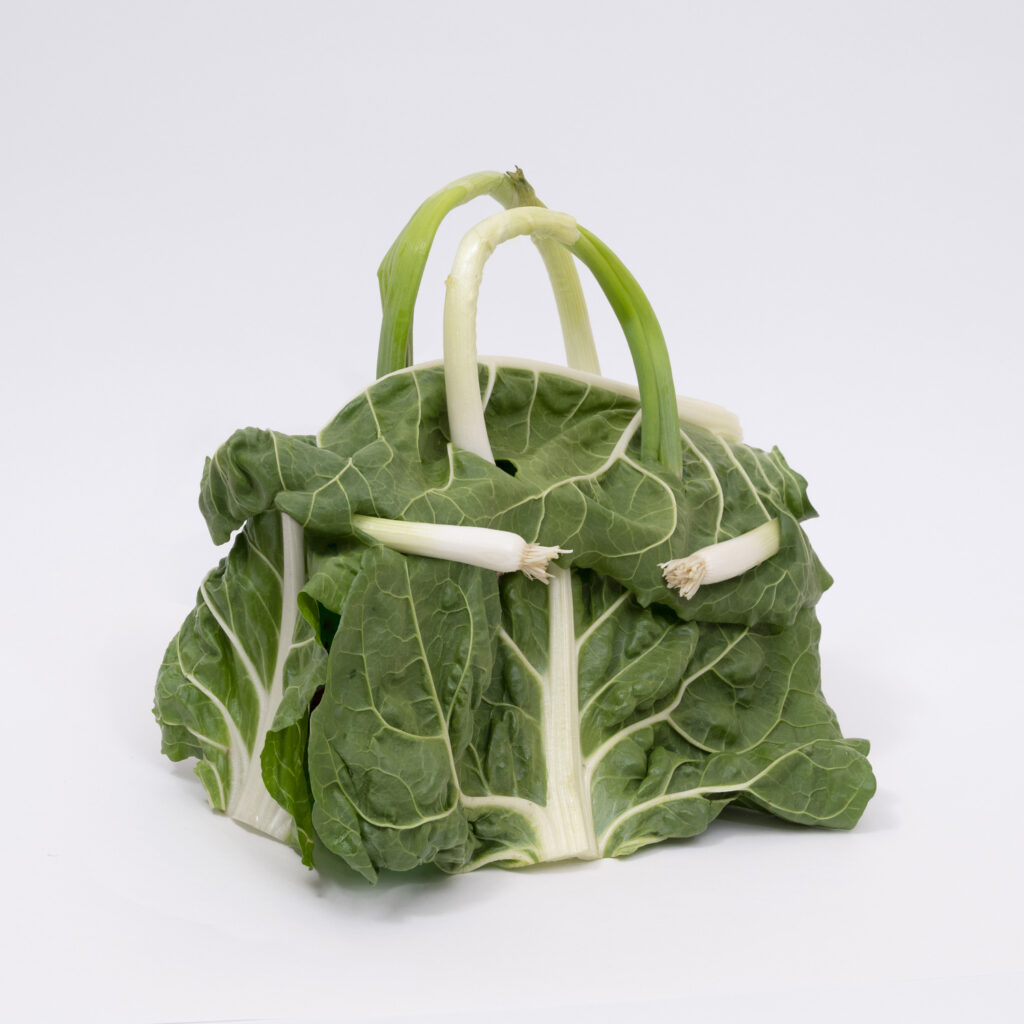 Guess who was her neighbor? None other than Jean-Louis Dumas, president of Hermès.

During the flight, the actress and the stylist start talking: Jane Birkin confides to her neighbor that she just can’t find a bag that suits her needs as a career woman, always on the go and a young mother.

The creative genius of Dumas was soon activated: the first Birkin was born with a sketch, a large rectangular bag, with an attractive shape and with adequate space to carry everything on the go, including a bottle.

A few days ago an image appeared on the social media of the fashion house that immediately caused discussion.

These are the creations of the American artist and designer Dan Blazer who took the timeless Birkin and recreated it… with vegetables!

Apples, courgettes, asparagus and cabbage leaves: these are the materials with which Blazer’s creations were made. 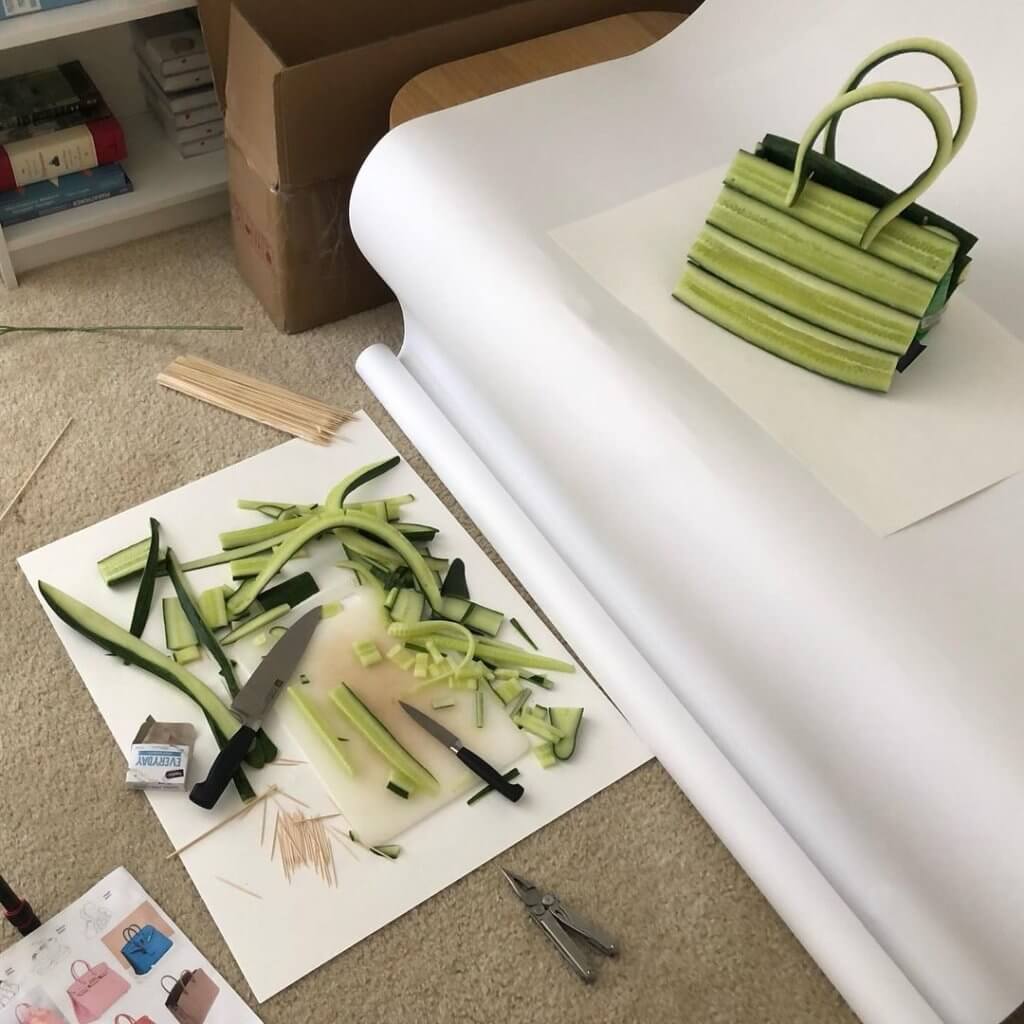 These incredible reinterpretations are of course not for sale but have obtained the approval of Hermès who shared them on its social networks with the comment:

Many saw behind this clever marketing move also a clear message sent by the fashion house: using alternative raw materials and making choices that respect the environment will be the winning strategy adopted for the next Hermès creations.

Tell us the whole truth!

One year after the Russian invasion of Ukraine, with the dramatic prospect of an escalation of the war, a powerful voice rises from the conscience of the peoples towards the great powers
Read more
Art & Design

This year, alongside Art Nouveau, Contemporary art, Old Masters and many more specialities, BRAFA Art Fair will also be offering its visitors a beautiful selection of design
Read more