Christopher Josse and Maurizio Galante opened the runway shows in the City of Light, followed by Schiaparelli, Iris Van Herpen and Dior, and later on by Giambattista Valli and Azzaro Couture.

Schiaparelli inaugurated a new era under the artistic direction of Daniel Roseberry, who has succeeded Bertrand Guyon. 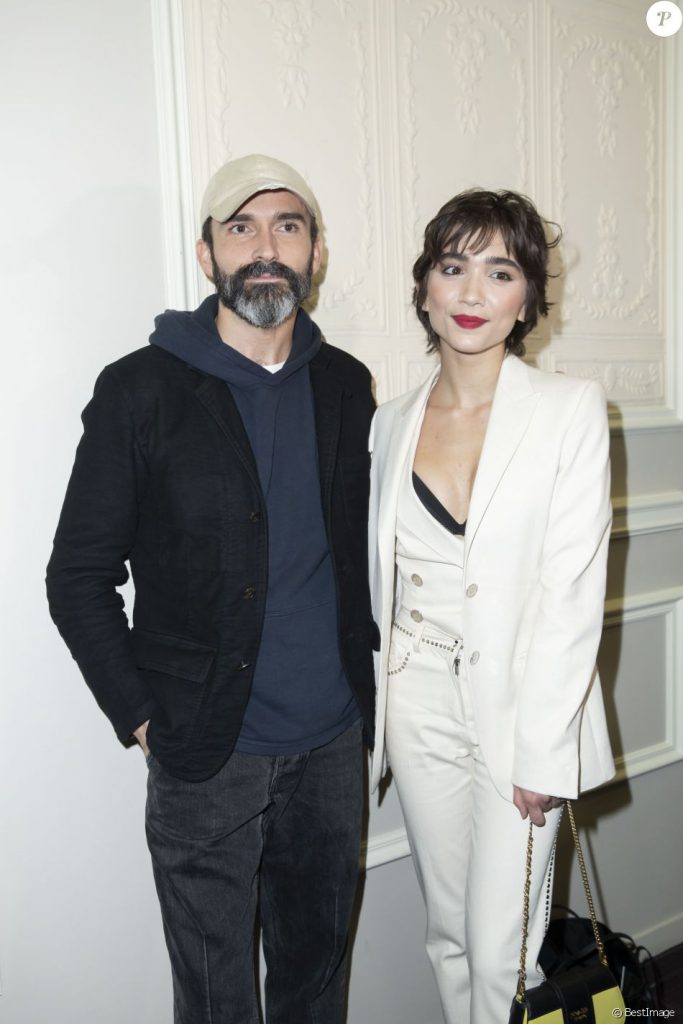 After ten years at Thom Browne’s court, the Texas-born designer turned Newyorkese told cameras on the sidelines of the show how it felt to transition from the last decade of his life to the new challenge with the brand established by Elsa Schiaparelli in the past century.

means clinging to exuberance, to naivety, and to a sense of wonder. Cynicism, pragmatism, snobbishness: these are the artist’s enemies. Life is a constant transformation – not the safest, nor the easiest, but surely the most exhilarating

Out of this reflection was born his first collection for Schiaparelli, and in order to recreate this idea on the runway, Roseberry conceived a show where models paraded around him while he was sitting at a desk, tracing a “three-chapter story”: day, inspired by the angst of Jack Whitman’s sculptures and the aesthetics of Sarah Lucas’s linings; night, a marriage of déco and surrealism, glamour and brutalism; lastly, dream time, the realm of imagination. 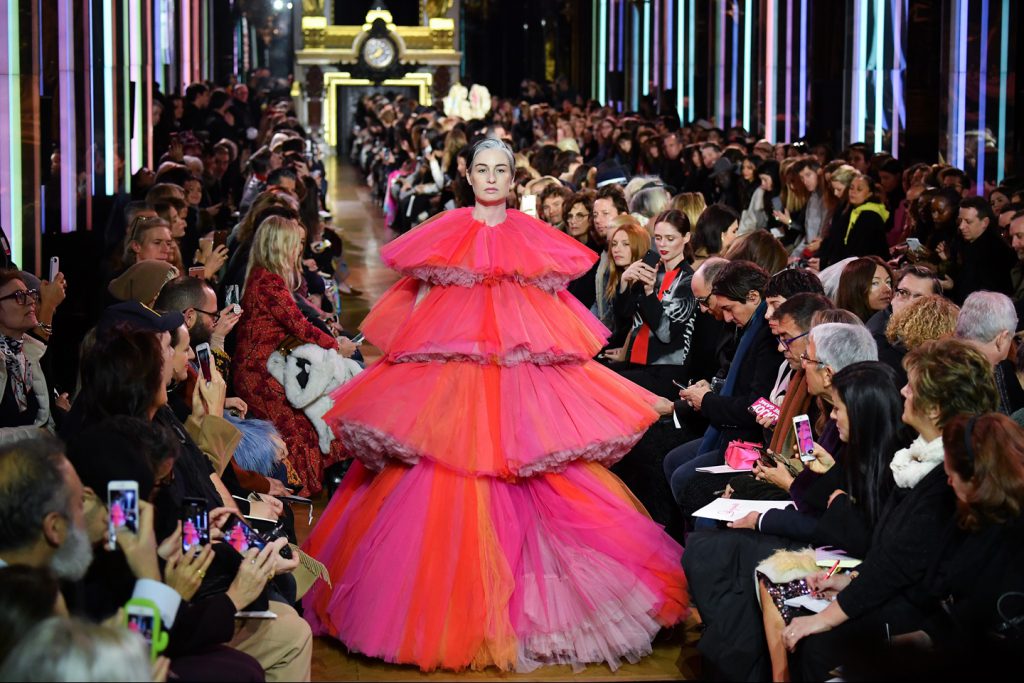 An unconventional approach to fashion, on the same wavelength as the label founder’s personality. 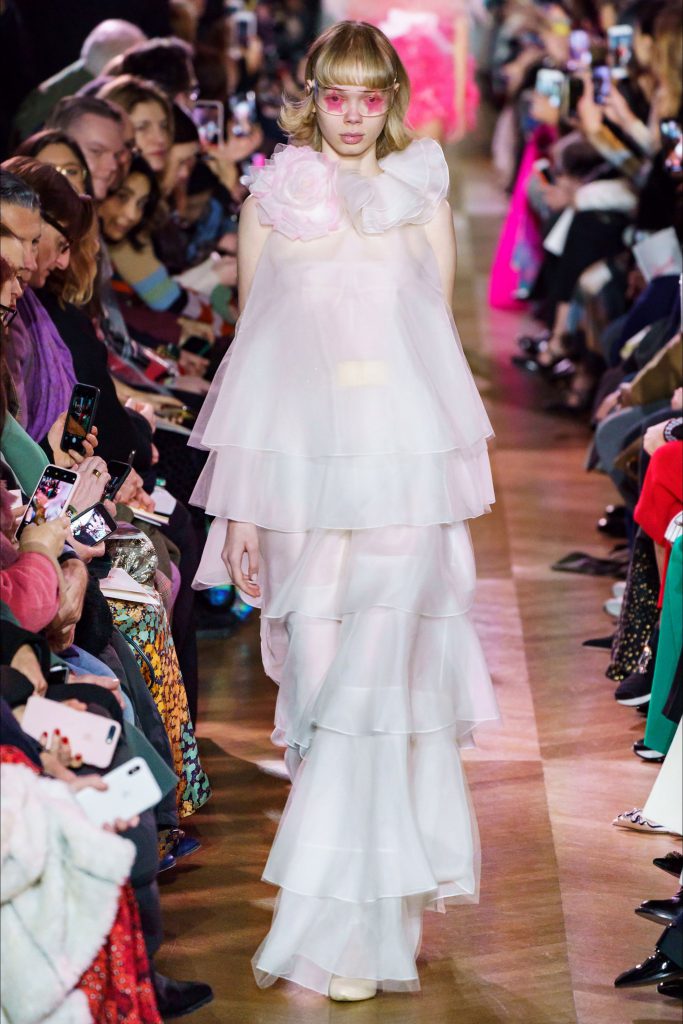 As for Iris Van Herpen’s show, it culminated with Celine Dion showing up in a dress that played on transparencies and tridimensional optical effects.