I love beauty, it’s not my fault. Happy Birthday Valentino!

I love beauty, it’s not my fault

is perhaps the most famous phrase of Valentino Garavani, who on his 90th birthday (he was born on 11 May 1932 in Voghera), is re-proposed in his iconic color, red, on the Valentino sweatshirt, Happy Birthday Mr. V, available in limited edition on the valentino.com website and the proceeds of which will go to the Valentino Garavani and Giancarlo Giammetti Foundation. 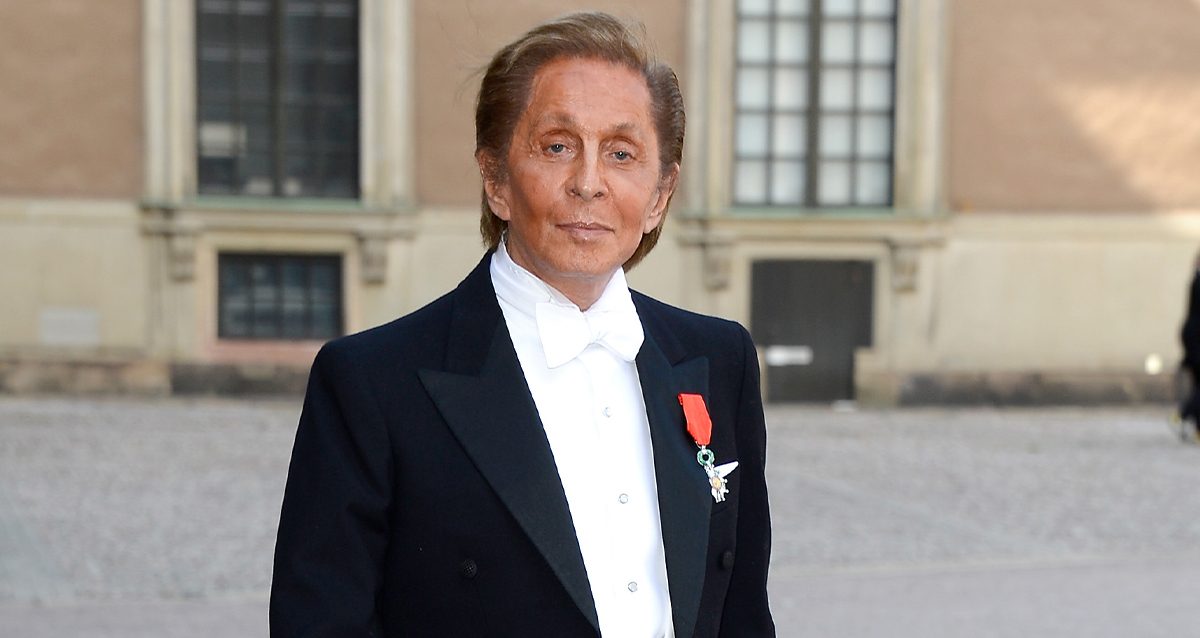 This is not the only initiative of the brand, currently in the orbit of Mayhoola for Investments, to celebrate its founder: from today to next June 5 an exhibition with Valentino’s creations from the 1960s to the 2000s will be set up at the Teatro Sociale di Voghera .

On stage 36 red dresses from the archive and, alongside these models representing women as actresses and spectators at the same time, sketches, drawings, illustrations, newspaper clippings, photographs and other documents.

Known only by his first name, unmistakable all over the world, Valentino Garavani began his career at a very young age, at the atelier of the stylist Ernestina Salvadeo in his hometown, to then attend a school of fashion in Milan and subsequently the École de la Chambre Syndicale de la Couture in Paris.

After having been a collaborator of Guy Laroche and a pupil of Emilio Schuberth in Rome, he founded the Valentino maison in 1957, which after a troubled start with the risk of bankruptcy rises again in 1960 with the entry into the company of Giancarlo Giammetti, who becomes his partner. work and life.

The presentation of the first collection at Pitti Moda in Florence, in 1962, is a success that projects him into the Olympus of the greats, up to the Last Emperor of couture, as in the 2008 celebratory film, shot by Matt Tyrnauer: Valentino collects prizes prestigious, opens ateliers in international cities in addition to the Roman headquarters, dresses the most famous women in the world, starts single-brand stores and above all from the 1980s begins a wide-ranging brand extension. All without forgetting the charity, as evidenced by the foundation in 1990 of the L.I.F.E. association for the fight against AIDS.

The farewell to fashion took place in 2007 with a major three-day event in Rome. The then owner (the Marzotto Group) chooses the young Alessandra Facchinetti to design the collection, who remains in office for a short time, handing over the baton to Pierpaolo Piccioli and Maria Grazia Chiuri, who have already been working for ten years in the accessories department of the fashion.

In 2016 Chiuri flies from Dior to Paris, while Piccioli remains in Rome to hold the stylistic reins of Valentino, a position she still holds today. The CEO of the brand is Jacopo Venturini: under his leadership the brand has closed the fiscal year 2021 with revenues of 1.23 billion euros, + 41% at constant exchange rates on 2020 (which closed at 882 million) and + 3% on 2019.

Interviewed by D di Repubblica, Pierpaolo Piccioli says: «When I talk about Valentino, I also talk about myself. I met Valentino through the images of photographers and the pages of magazines, standing in the crowd in via Condotti watching his fashion shows at Donna sotto le Stelle, trying to catch Dalma and Pat Cleveland on the catwalk. I saw my first haute couture dress up close when I arrived here, and this is exactly why I always dreamed of working for either Yves Saint Laurent or Valentino Garavani: they were the last, true couturiers, and I wanted to learn from them ».

The brand will be the protagonist of a haute couture show on 8 July, no longer in Paris as usual but in Rome, where it all started, between the headquarters in Piazza Mignanelli and the nearby Piazza di Spagna.