Icons Coffee Couture is a Fashionable Coffee Franchise Concept, created by former model Elena Weber, Founder and CEO, accompanied by a team of fashion lovers and motivated team of experts and professionals.

Flawlessly blending fashion and food, Icons Coffee Couture is set to introduce the Globe to a healthier, luxurious alternative to fattening and unhealthy coffees and cakes that are sure to take the city by storm, including its healthy ice-cream bar and the world’s most exclusive coffee ceremony! The Icons franchise chain concentrates mainly on organic coffees and vegan, gluten-free, dairy-free and healthy foods.

Icons Coffee Couture is the fastest-growing Middle East regional coffee brand with 8 stores operating in the United Arab Emirates. Icons has recently launched its branch in the Abu Dhabi Ladies Club, chaired by Her Highness Sheikha Fatima Bint Hazza Bin Zayed Al Nahyan as an effort to increase its footprint across the UAE with 10 more locations planned for opening this year. In Saudi Arabia, Icons has a 25 store development plan with two locations to be opened in 2018. Most recently Icons opened a franchised location in Klosterneuburg Austria with another location opening by the next quarter. In Oman, Icons has signed a franchise agreement with a major business group and the store development will commence in the first quarter of 2018.The Icons development concept is based on a ripple-effect framework, with a concentration to expand across the world, one region at a time. 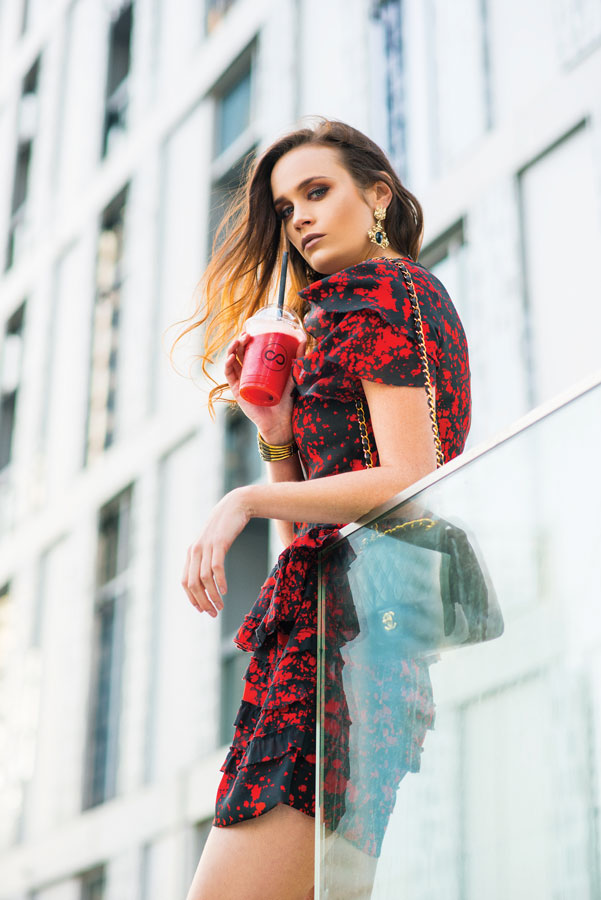