A face, an iconic scene and the magic of the big screen: all these elements have made some luxury watches unforgettable.

Worn by the most famous stars of all time, these wrist jewels have been the protagonists of film scenes imprinted forever in our collective memory, becoming real objects of desire.

Let’s discover the most iconic of all time. 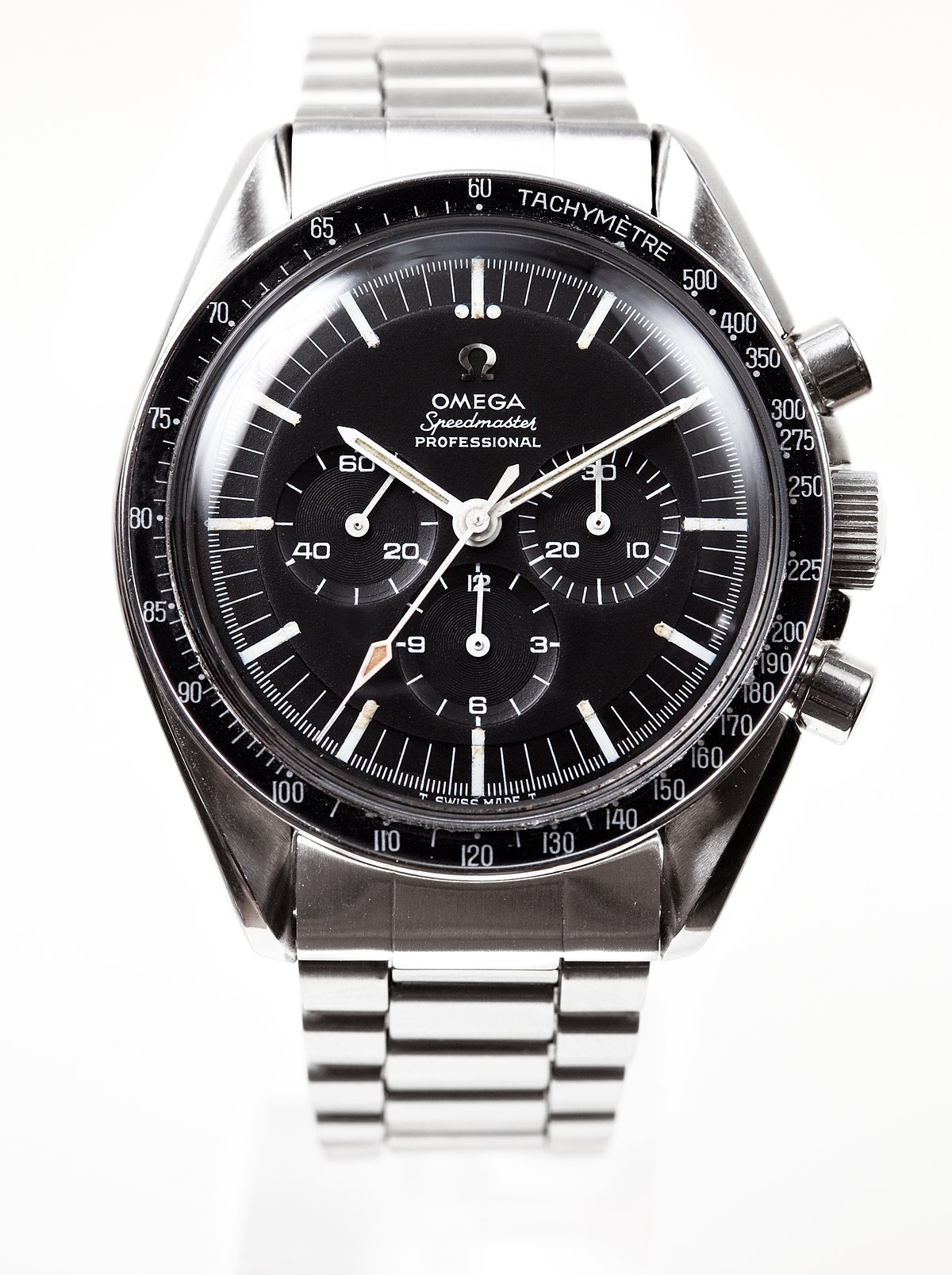 The watch worn in the film by the actors is a reference to the 145.022 model.

The first Omega Speedmaster, was worn by Buzz Aldrin during the first moon landing in 1969. This model has become very famous for the message that can be read on the bottom of the case of these chronographs, namely “The first watch worn on the moon”.

The model in question was made in the second half of the 1950s and was the first in the Submariner collection to be certified as a Chronometer. Ever since the legendary James Bond played the most famous spy in the world, Rolex has become an absolute icon of style, charm and elegance. 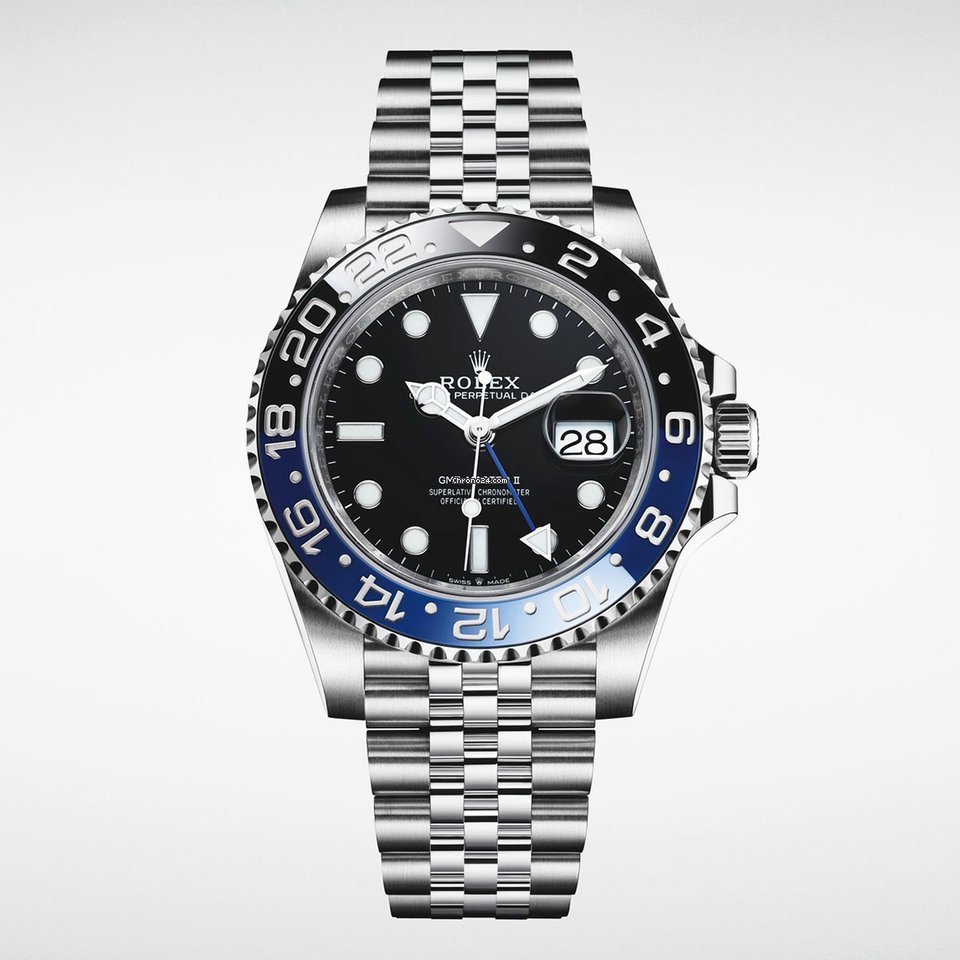 Rolex and cinema: the homage to Batman

The Rolex brand wanted to pay homage to Batman, the most loved batman.

Born as a character in the world of comics and returned to the limelight after the great successes of the films shot by Christopher Nolan and Zack Snyder, Batman has become a hero for many generations of fans.

Born from Rolex, the watch is called Batman.

The homage to the character comes from the black and blue ceramic bezel reminiscent of “The Dark Knight” of Gotham City. The 116710BLNR Batman model was produced between 2014 and 2019.

After Rolex ceased production, demand for the model soared.