Never missing on the most prominent events, this year Excellence Magazine participated once again in the 76th Venice Film Festival, which ended yesterday with the awarding of the Golden Lion to Joker, the Grand Jury Prize to Polanski’s J’accuse, the Volpi Cup to Luca Marinelli and the Special Prize to Franco Maresco.

Venice’s multicolored victories had everyone agree on the awards, with no last-minute revolutions. Tenth Golden Lion in history to a United States production, Warner Bros, for the most cinecomic movie ever seen in Venice.

Great attendance by the international press and media, which contributed to widening the Festival’s resonance and promoting the Italian culture and entrepreneurship around the world.

An important edition for the 2019 Kinéo Award too, with the special Green&Blu Project and actress Sveva Alviti as ambassador, who is coming under the spotlights of the European and international cinema. 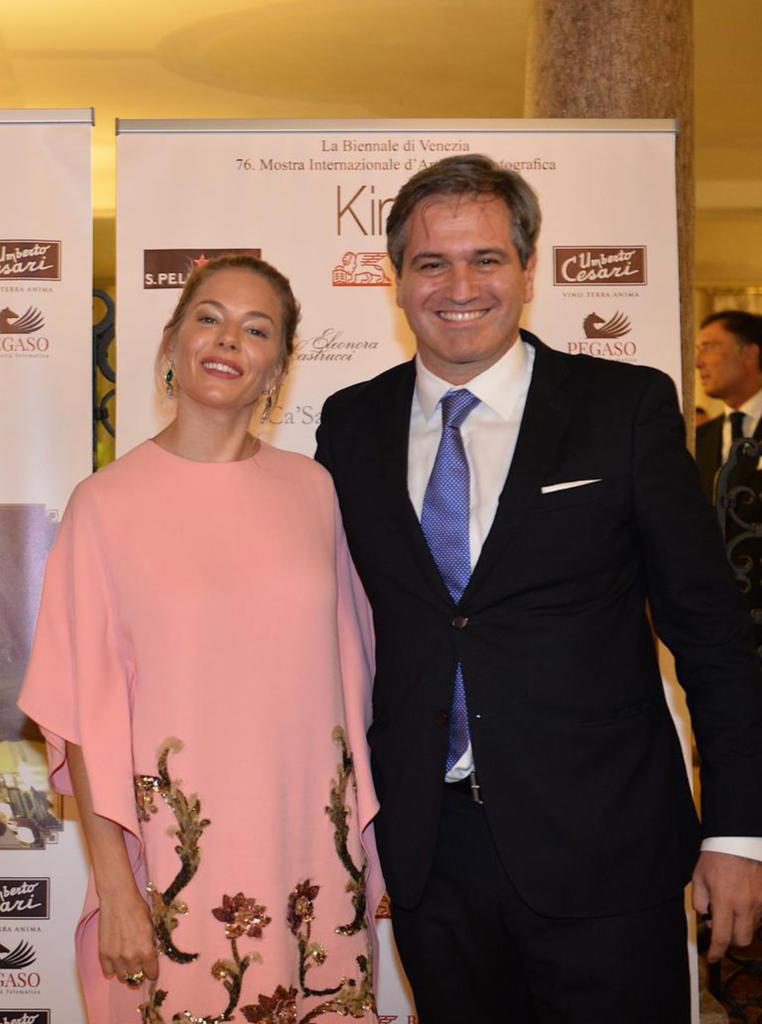 Many stars attended, including Sienna Miller, a guest at the gala that followed the awarding ceremony and concluded the event in the splendid setting of Ca’ Sagredo. 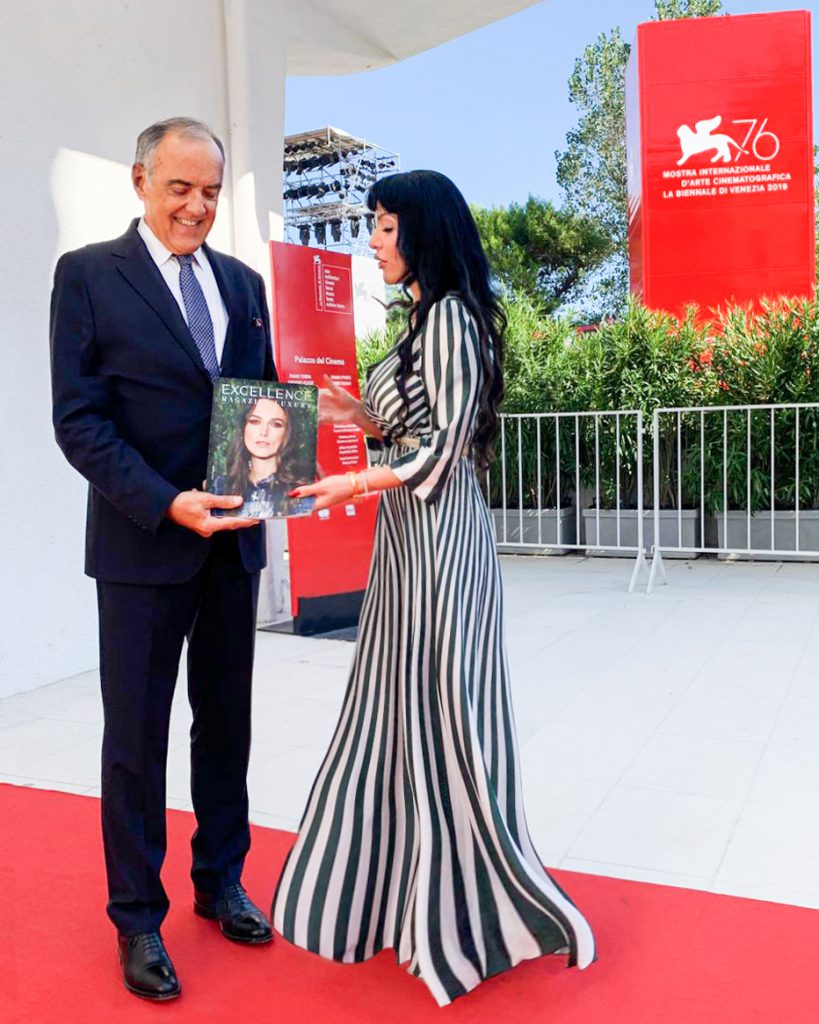 As to international culture promotion, Excellence Magazine’s Senior Advisor for International Development Anita Lo Mastro had the pleasure to meet the Director of the Film Festival, Alberto Barbera. 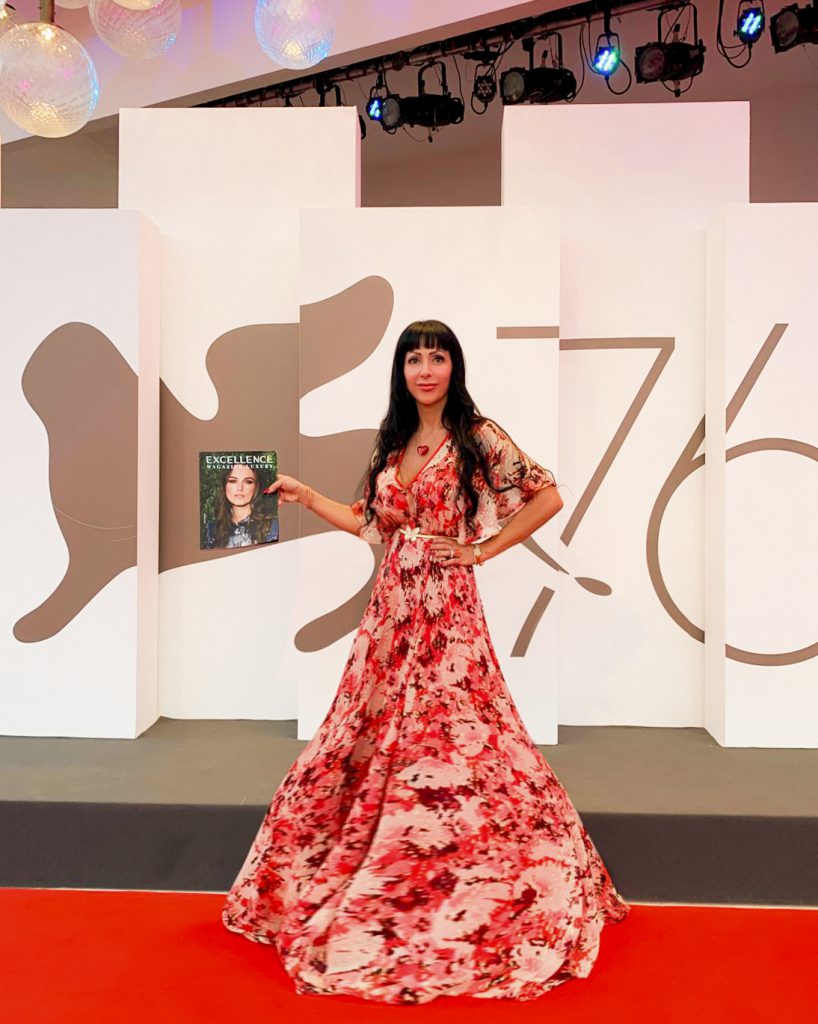 Cinema as a form of art and expression, a festival that has been meeting a remarkable public success and gaining positive criticism. Are you satisfied with this outcome?

I’m mainly satisfied that the Festival was mostly appreciated by the international press and media, a sign that it has been able to go back to the levels of excellence that had previously characterized it. Moreover, the renovated visibility and prestige represent the best calling card to promote Italian culture and entrepreneurship, which not only hasn’t got anything to learn from similar foreign initiatives, but could also set an example of efficiency and quality.

How crucial is it to our country to promote cultural initiatives?

We should have long understood that promoting cultural events is the best calling card for any country. When it comes to Italy, culture also represents the main resource available to everyone, an extraordinary tool to enhance our creativity and planning, strongly rooted in a past that was just as glorious.

Which are your projects for the next edition of the Film Festival?

To keep on accounting for the great changes that cinema has been experiencing under the impulse of new technologies, and to scout not just for the season’s best movies, but also for the most significant emerging names, the new talents, today’s young directors that will be tomorrow’s authors of reference. 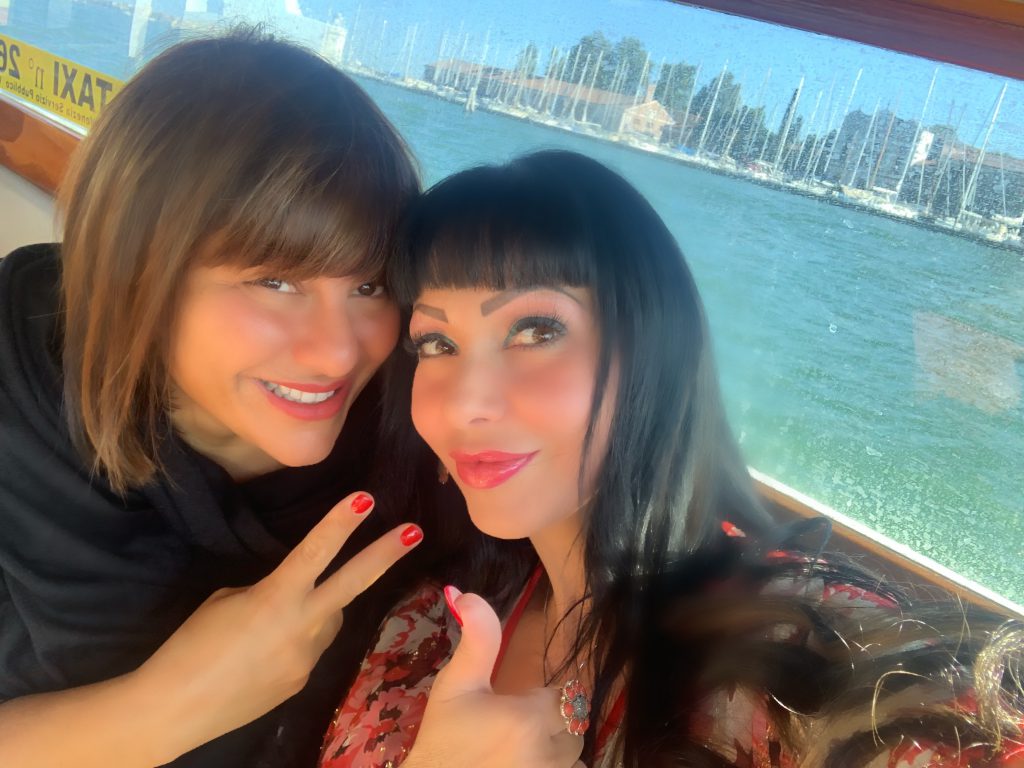 Special thanks to Giada Albanese and the Factory 4 agency for their support to Anita Lo Mastro.