Last night saw the culmination of a sizzling Singapore Grand Prix weekend with the closing party at Amber Lounge Singapore in the spectacular surroundings of the Temasek Reflection.

The on-track heroics of the F1 drivers, whose skill and tenacity produced a thrilling race, were celebrated in style in a party that kept the adrenaline going until dawn.  The teams made their way directly from the paddock to join VIPs and F1 fans as well as F1 drivers. 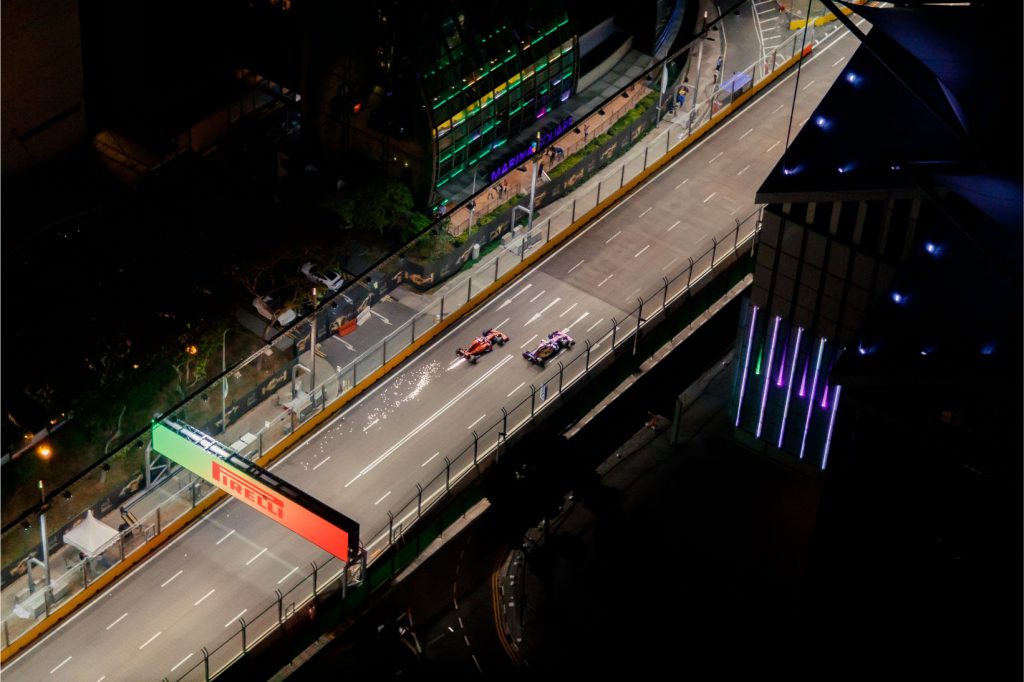 It was impossible to stay away from the dance floor when the party vibes were ramped up by awesome performances from Ella Eyre and Sigala who raised the roof with hits such as ‘Came Here For Love’ and ‘I Just Got Paid’, followed by a fabulous set by DJ Tango. 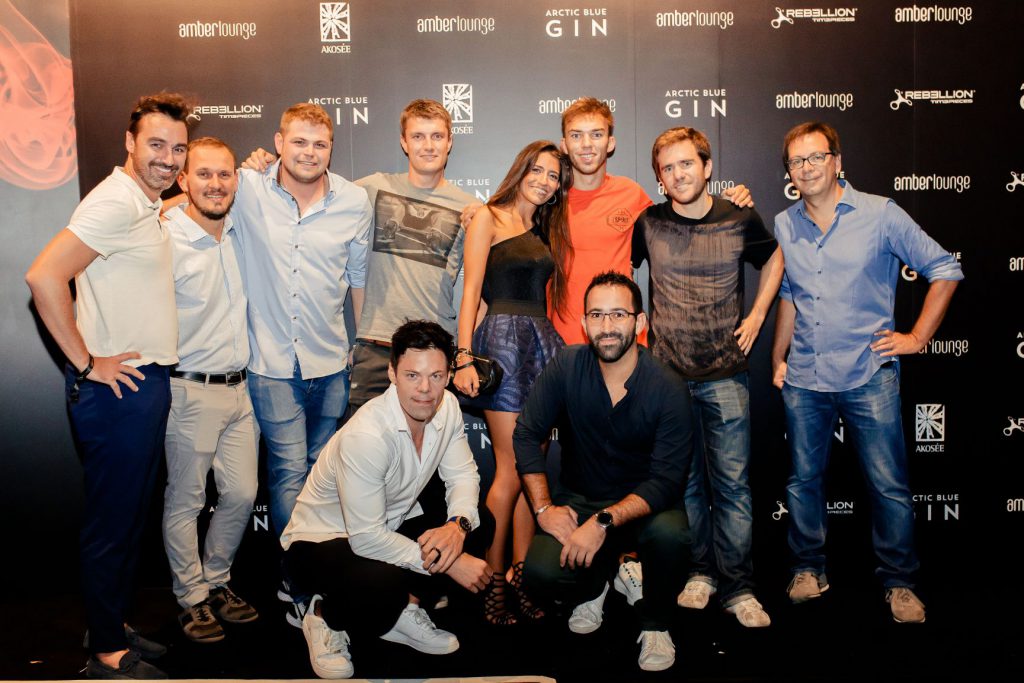 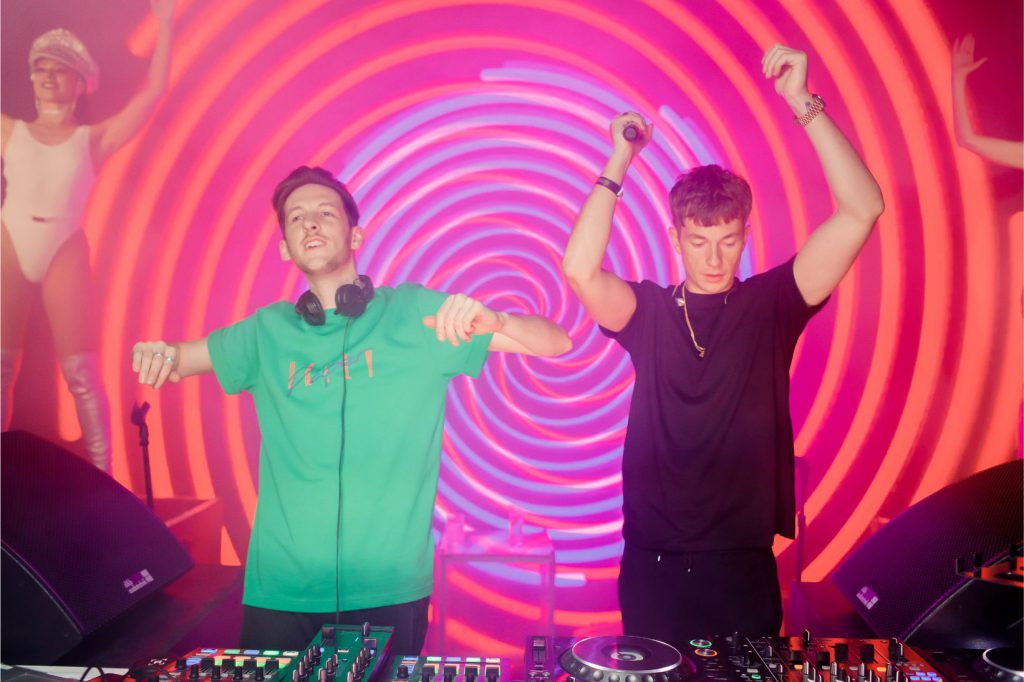 For those requiring time out to boost their energy levels, the Arctic Blue Gin Lounge on the terrace provided a chill out area where ice white queens and reindeer skins gave an illusion of Arctic cool as an antidote to the tropical heat of Singapore. The Ice White Queens took to the dance floor to surprise the Amber Lounge guests with the unique bottle experience.

Throughout the night hosts paraded sparkling methusalem bottles of Cuvee Carbon champagne through the venue in true Amber Lounge tradition and guests were treated to breathtaking performances from an array of live performers. 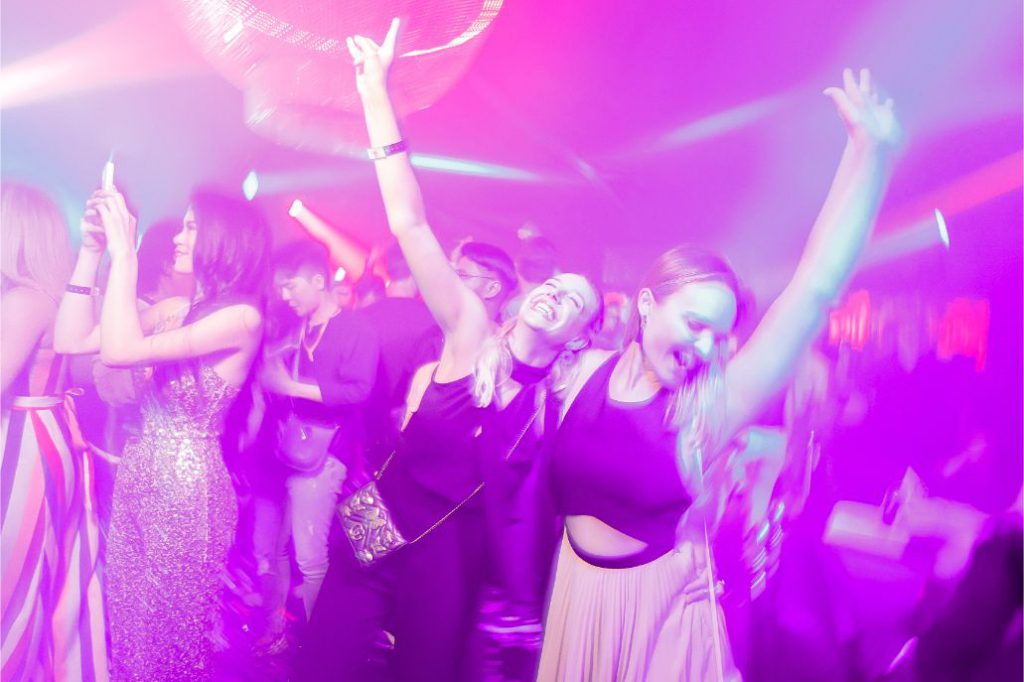 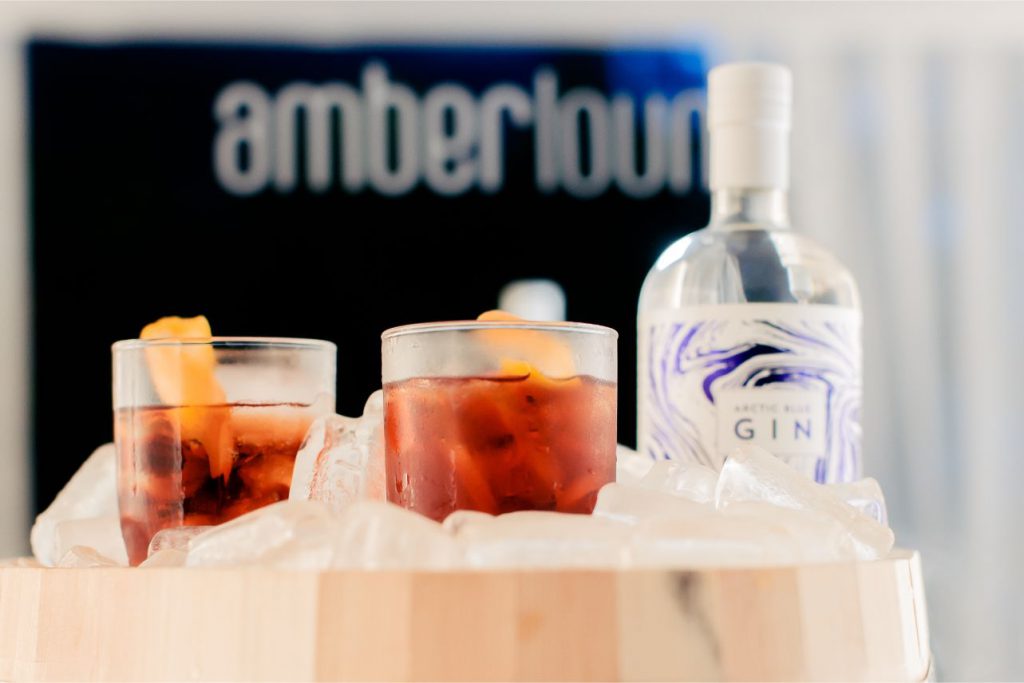