As it Should Be

Marina Di Guardo (on the cover with her daughters Francesca, Valentina and Chiara Ferragni) recently celebrated the publication of her fifth book, a noir thriller titled Com’è giusto che sia (“As it Should Be”). Yet the author is also known for being the mother of Chiara Ferragni, the world’s number one fashion influencer according to Forbes. We reached her by phone at her home in Cremona for a chat. 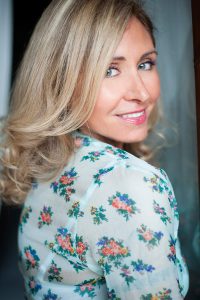 When did your passion for writing begin?
It’s been a passion of mine since I was a little girl. I’ve always cultivated the craft privately, writing poetry, stories and reflections. Eternally insecure, I never really believed in it, deep down. Once my daughters grew up, I had the opportunity to dedicate myself to writing more methodically.
What’s the plot of your most recent book, Com’è giusto che sia?
As a young child, the protagonist experiences a devastating trauma: she finds her mother in a pool of blood, beaten by her boyfriend. As an adult, unable to forget the attack, she becomes a sort of champion for assaulted and abused women, determined to get revenge on their behalf.
Family plays a crucial role in everyone’s life. How influential do you think you’ve been in terms of the self-realisation of your daughters?
I believe that every child is born with a set of talents; parents should be able to understand what they are and encourage them. I’ve always tried to help my girls believe in their dreams. I trusted them without setting limits on their aspirations and goals.
Your daughter Chiara created a job for herself, which she started when she was quite young. Weren’t you worried about her?
No, when Chiara started her blog in 2009, she was already twenty-two. I watched from afar, I trusted her and encouraged her to give it her best.
What have your daughters taught you, on the other hand?
That nothing is impossible. I’ve received plenty of encouragement, enthusiasm and support. They gave me self-confidence, something that the family I was born to was unable to instil in me.
When you wrote this book, were you able to remain emotionally removed from the story?
When I write, it’s like going to a psychoanalytic therapy session. At times I feel drained, other times sad, yet other times I’m euphoric. This book was quite challenging for the character that I had to create and describe. I became Dalia; I thought, suffered and rejoiced with her. It was often truly difficult.
Are you a fatalist or do you believe that everyone can write their own story?
I believe that the amount of dedication and effort we put into trying to reach our goals is important. However, it’s undeniable that fate plays a decisive role.
So, you were destined to become a writer?
I think so, it’s been my dream since I was a child. I’m happy that I’ve achieved it.
A few titbits about the next novel?
It will be a thriller in every sense of the word, soaked in mystery and, like all my books, it will follow the “nothing is as it seems” motto. I hope to handle this test in the best way possible. As usual, it will be up to my readers to decide. 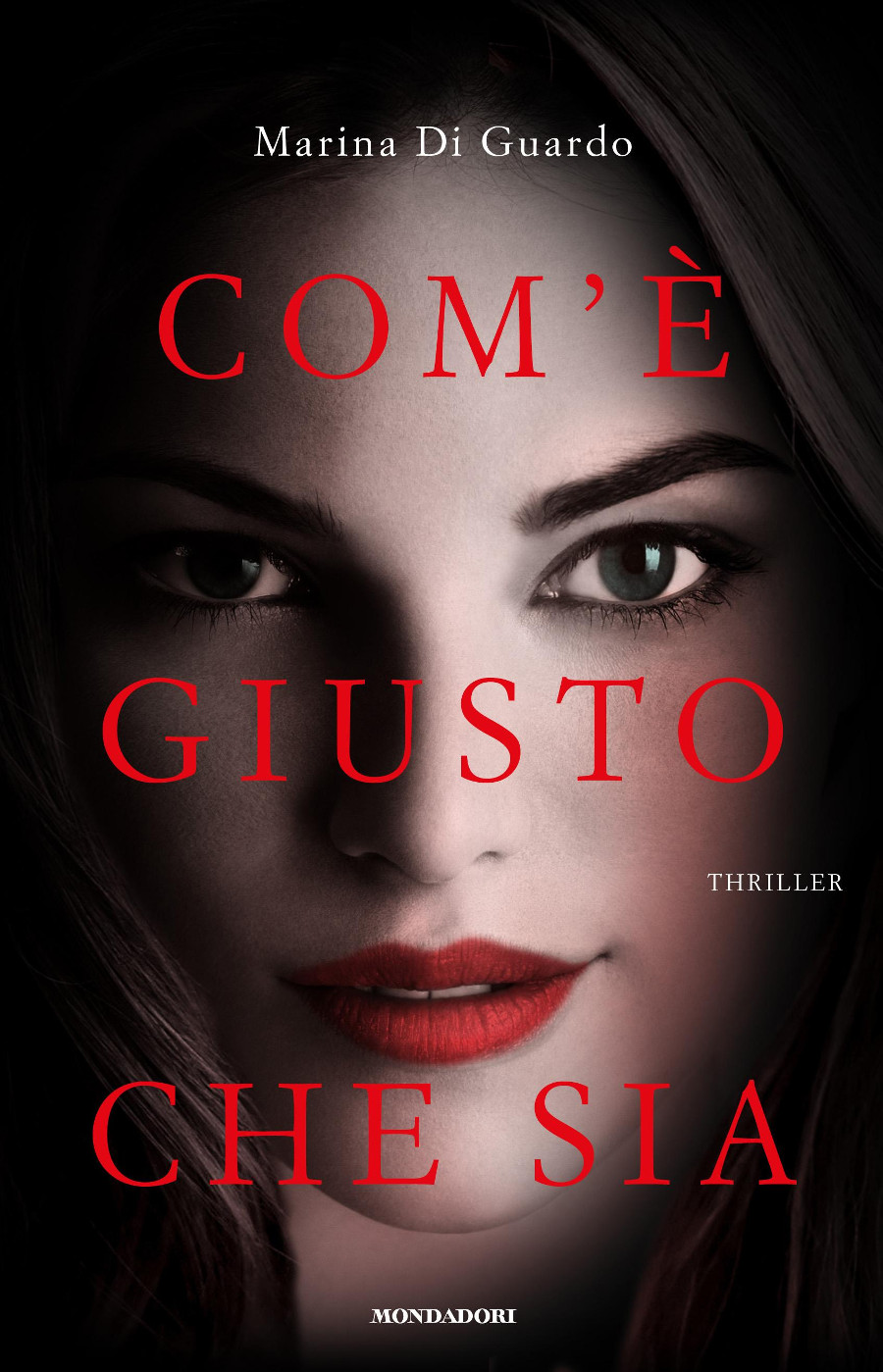