Following the beneficial dinner in favor of the Andrea Bocelli Foundation for the reconstruction of the Academy of Music in Camerino.

In a setting of enchantment, Cortina d’Ampezzo, the second edition of the Grand Concert of the Epiphany is staged. On Saturday 4 January, at 8 pm, the Virtuosi of the Teatro alla Scala will perform on the stage of the Alexander Girardi Hall with the soloists Luisa Prandina on the harp, Marco Zoni on the flute and Fabrizio Meloni on the clarinet, for a bewitching journey through famous musical pages: from Mozart, Rossini and Verdi to Samuel Barber’s famous Adagio. The evening, conceived and conceived by Fabrizio Carbonera, establishes the prestigious link between Cortina, Queen of the Dolomites, and Milan, the capital of fashion and entrepreneurship, in view of the 2026 Winter Olympics. Two young people will also be awarded as part of the evening musicians. The violinist Clarissa Bevilacqua, the only minor at the time authorized to play a Stradivarius, and Rebecca Taio, multi-instrumentalist, pure talent on flute and cello, will receive the Bagus prize that was awarded to Laura Marzadori last year. 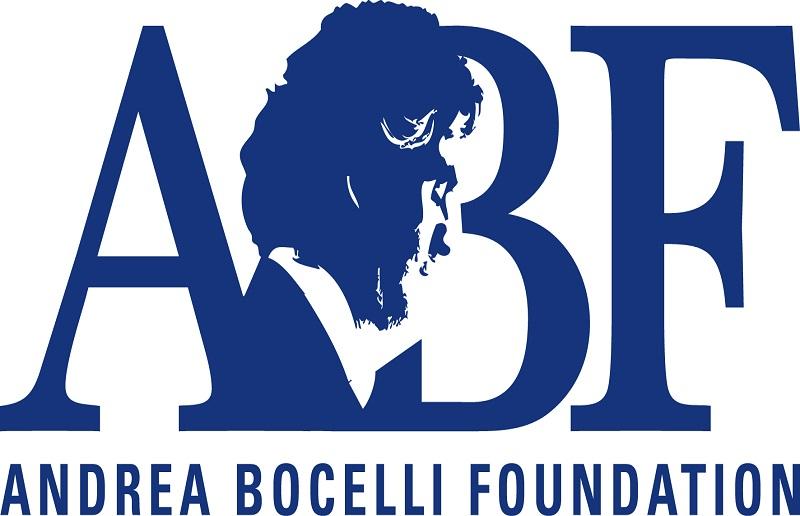 After the concert, many guests and friends will meet for a beneficial dinner dedicated to the Andrea Bocelli Foundation (ABF). Founded in 2011, Andrea Bocelli Foundation (ABF) aims to help people and communities who find themselves in situations of poverty, illiteracy, difficulties due to disease and social exclusion, promoting and supporting national and international projects that encourage overcoming of these barriers and the full achievement of one’s potential. In 8 years of activity, ABF has allocated over 30 million euros, funds that have made it possible to carry out around 20 projects thanks to the contribution and generosity of organizations and private citizens.

The funds raised during the evening will be dedicated in particular to the third project that the Foundation inaugurated in the areas of the earthquake in Central Italy 2016 for the reconstruction of the Music Academy of Camerino, one of the most affected towns in the Marche region. As happened for the other projects in the same crater of the earthquake, Sarnano and Muccia schools rebuilt each in 150 days from the start of work, ABF does not want to be the mere rebuilder of a building, but wants to conduct a project together with the community, so as to enhance and make the structure dedicated to music self-sustainable, putting it on line if possible with other local and national experiences.

The event will be attended by a delegation from the Foundation who will share images and testimonies of the activities with those present.

Two special events, a concert and a dinner, which in a unique atmosphere will combine the emotion of music with concrete support for young musicians affected by the earthquake.