Cristiano Ronaldo and the passion for cars!

A great sports champion with a boundless passion for cars: sporty, powerful, eye-catching or that in any case do not go unnoticed.

Making a complete list of Cristiano Ronaldo’s cars is almost impossible. Just think that the Portuguese champion has eight garages.

Five are in Madrid, where he has lived for a long time, two are in his Lisbon and one obviously in Turin. In fact, Cr7 has a machine for every occasion.

He could change one a day and drive a different car for the whole month.

Bugatti, what a passion!

Ronaldo has a good passion for Bugatti, cars for the lucky few who have the money to buy and keep them.

According to the latest rumors circulating, it seems that the Juventus has secured La Voiture Noire, a car worth around 11 million euros. 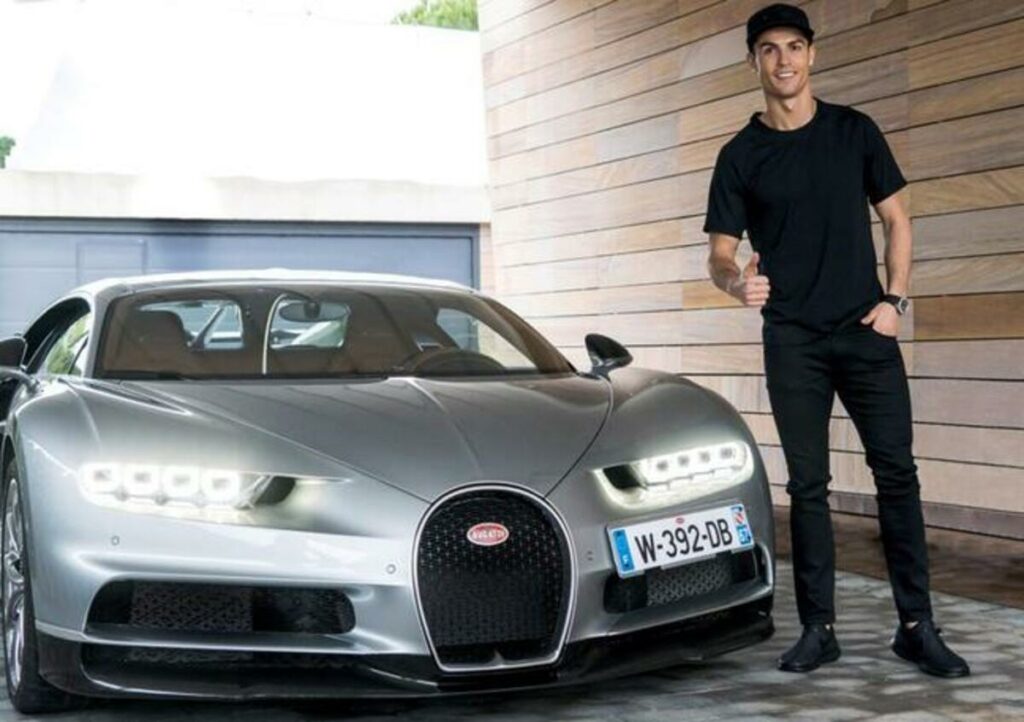 Ronaldo already has a Bugatti in the garage. This is the Chiron, a jewel that travels at 420 kilometers per hour and which Ronaldo has decided to customize with his Cr7 brand. The Chiron entered the garage of the 2017 Portuguese and would have cost almost three million euros. 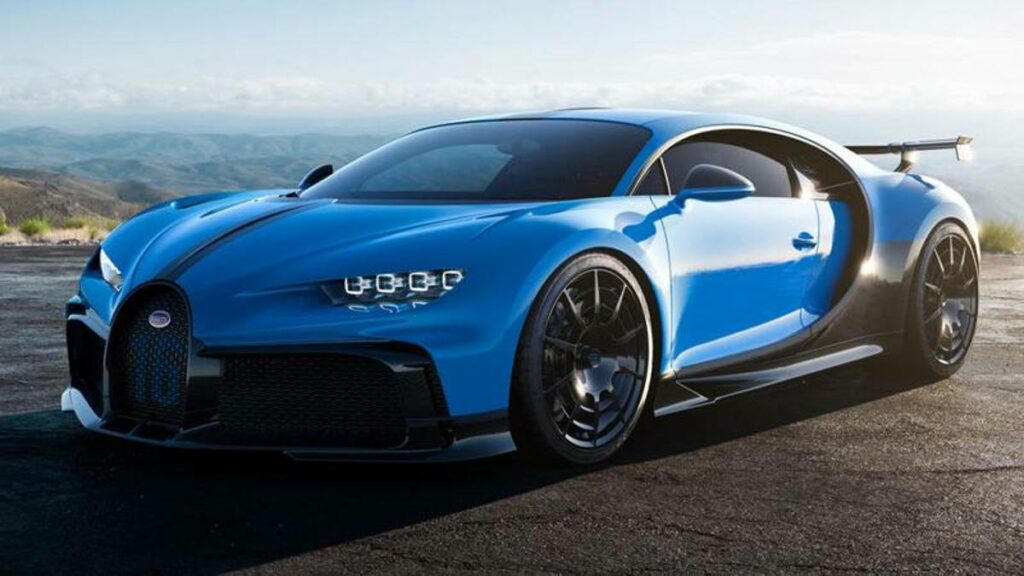 Cristiano Ronaldo also has another Bugatti, the Veyron 16.4 Grand Sport, a small gift that the champion received to celebrate Portugal’s victory at the European Championships.

In any self-respecting garage, Ferrari cannot be missing. And Cristiano Ronaldo’s garage is obviously no exception. Still very young, the Portuguese champion was driving a 599 GTB Fiorano, then he secured a GTO. 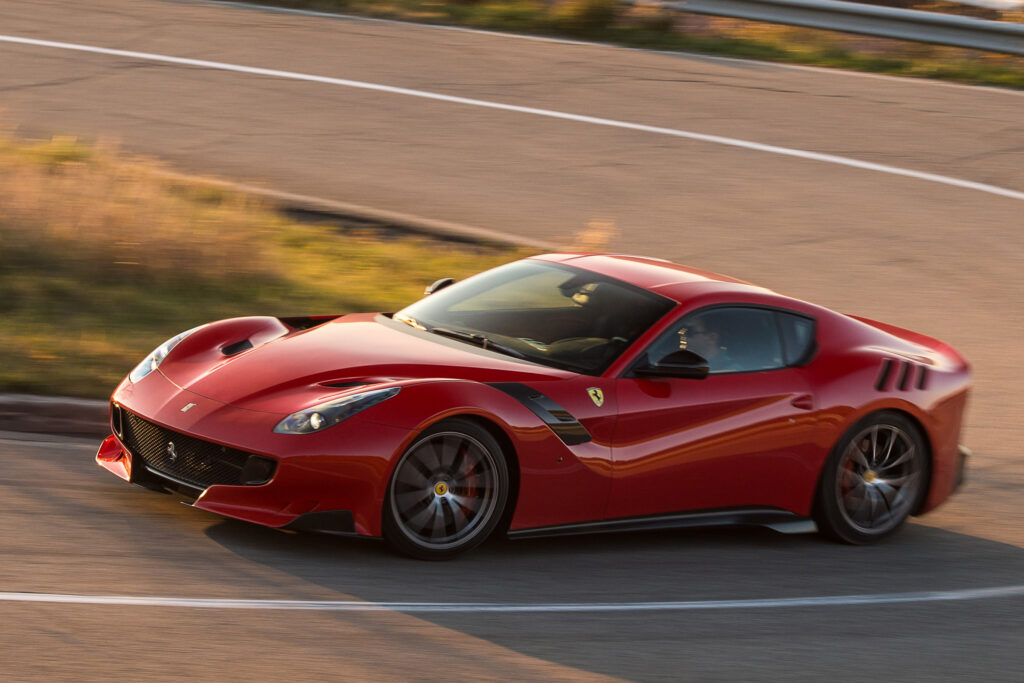 However, one of the flagships of his collection is the Ferrari F12 TDF, produced in a very limited edition.

Among Cristiano Ronaldo’s cars there is also the sober Rolls Royce Cullinan, the first SUV of the prestigious car manufacturer.

Definitely more original is the Phantom that Cr7 keeps in his very personal garage. A car little known to the general public but it is a real gem.