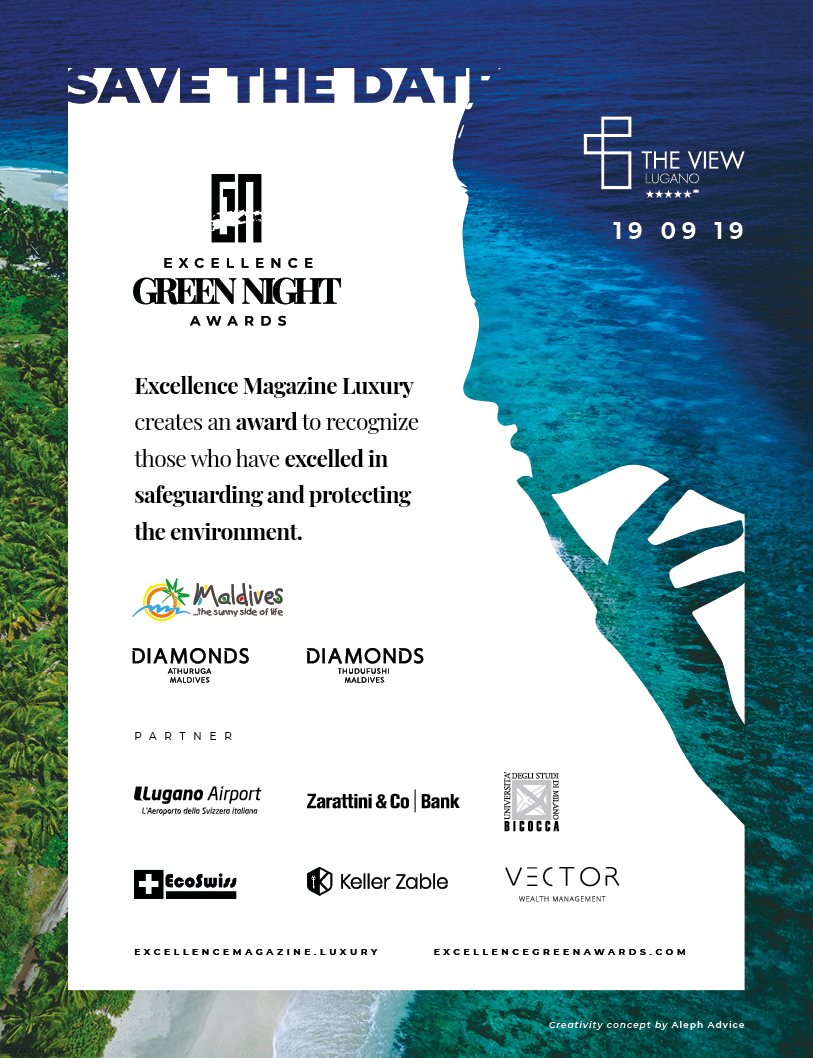 We have announced it in our editorial published on the 21st issue of Excellence Magazine Luxury:the first edition of the Green Awards Night will take place on September 19, when the “Excellence Green Awards” will officially be awarded.

A gala evening, hosted by the spectacular Hotel The View in Lugano, which will offer our guests a spectacular view of the lake and the usual excellent hospitality.

In recent months we, as publishers, have decided to join forces with the many voices in the media who have started spreading awareness about safeguarding our planet and using our resources correctly, as well as with the fashion sector, which has committed to using more recyclable materials, in order to share the stories of those who have been able to turn their alarming words into concrete, real actions.

During this process, we have identified several virtuous examples. First and foremost, the state of the Maldives, committed to adopting a stricter policy on the protection of its wonderful coral atolls. 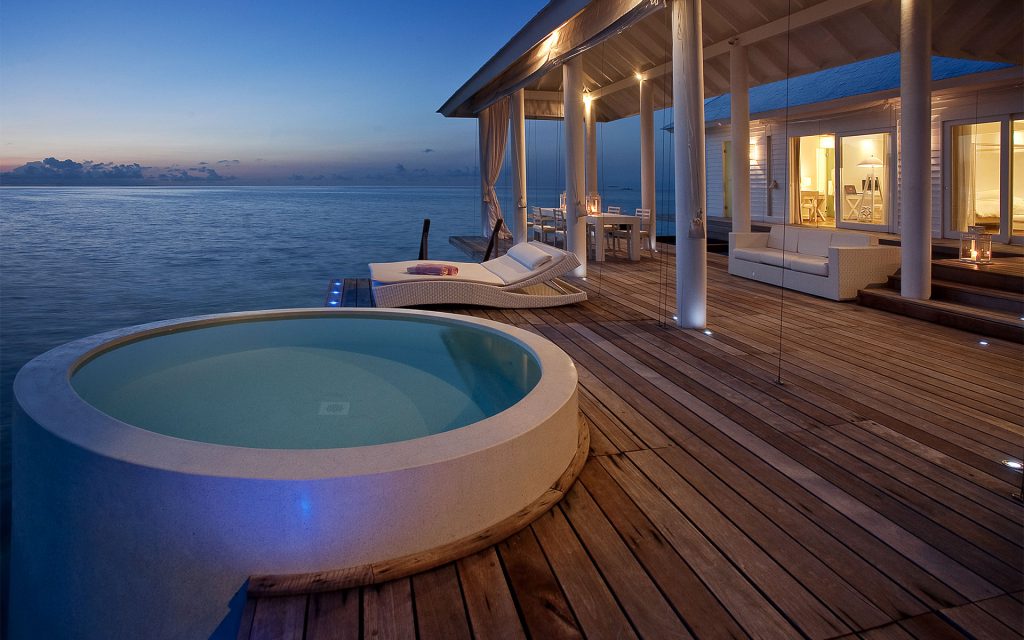 Then, a Swiss company, ECOSWISS, which invented Ludilla, a unique machine that allows food waste to be transformed into an easily disposable powder.

Finally, the exclusive resorts of the Diamonds Group, Athuruga and Thudufushi, the first to accept the suggestion of the Maldivian government. 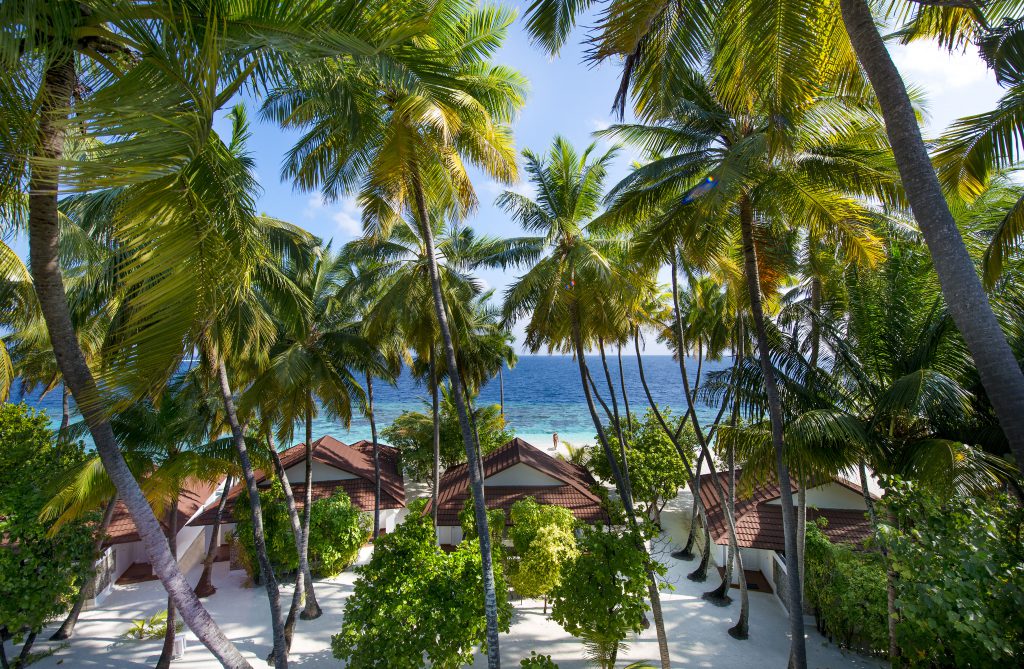 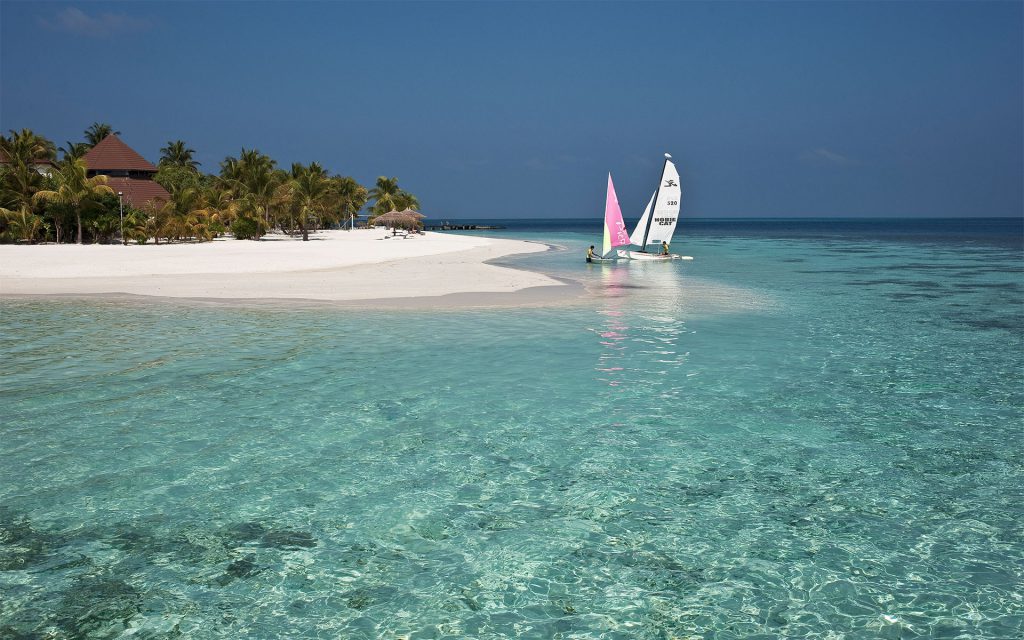 For us, Excellence Green Awards represents an important moment that we want to share with our community and that summarizes our positioning in the constant search for excellence.