Fashion Trust Arabia (FTA) the charity organization that supports emerging talents from the MENA region – that is, including the Middle East and North Africa – has just announced the new jury for the second edition of the FTA Awards 2020.

During a special reception held at the Qatar Embassy in Paris on January 19th, the founder of FTA Tania Fares, together with Carine Roitfeld, Elie Saab, Farida Khelfa and Mrs. Eman Al Kuwari, wife of the ambassador of the Qatar, have revealed the new names of the jurors. 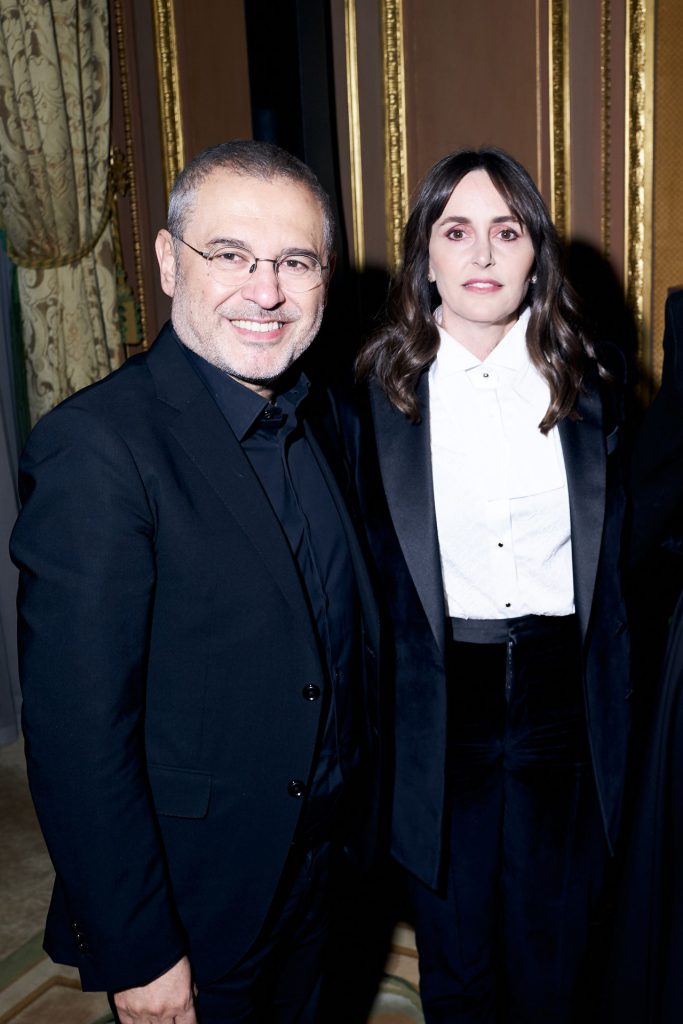 The jury will have the task of selecting five designers belonging to the categories that will be: Eveningwear, Ready-to-wear, Accessories (bags or shoes), and Jewelery (High jewelery or costume jewelery).

Among the prizes to be awarded this year will be the new Franca Sozzani Debut Talent Award which will be awarded to recently graduated students (Arab Fashion Design Graduates 2018-2019) who have shown great potential.

The FTA Advisory Board, composed of Sarah Andelman, Tim Blanks, Carmen Busquets, Jefferson Hack, Natalie Kingham, Gianluca Longo, Sara Sozzani Maino, Sofia Guellaty, Julie Gilhart, Sarah Mower and Fabio Piras will instead have the task of selecting the twenty-five finalists who will present their collections in Doha, Qatar on March 25, 2020, in front of the jury which will then proceed to select the five winners. These will be announced on the same evening, during the award ceremony to be held at the National Museum of Qatar, designed by architect Jean Nouvel, in the presence of S.A. Sheikha Moza bint Nasser. 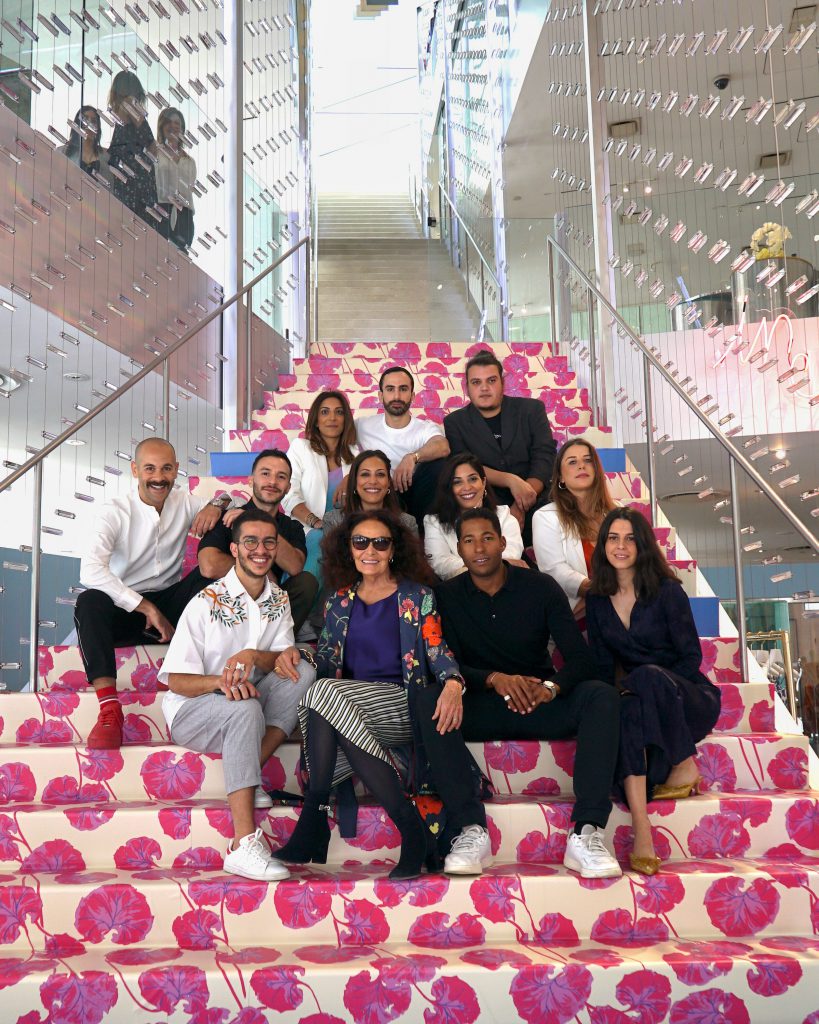 Here are the jury members of the second edition of the Fashion Trust Arabia: