Excellence Magazine always close to the World Excellence, is proud to be Official Media Partner of the Ferrari Club Caprino Bergamasco which on Saturday December 3  is preparing to close the curtain of the important events of the season in 2016; a season once again conducted at the highest level with exclusive events, with a new record of members and with the ultimate goal of reaching 1000 members. Faith Ferrari driver does not suffer cracks. 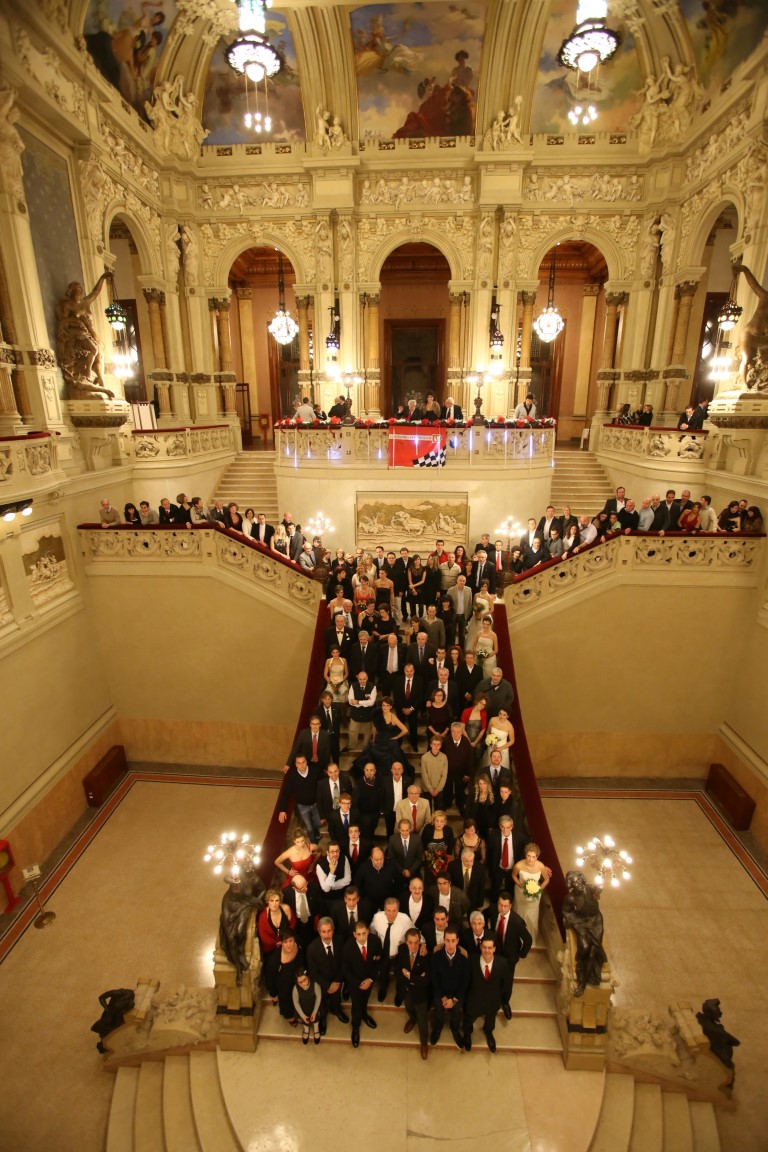 Saturday December 3rd is celebrated the highly anticipated event of the Exclusive Gala Dinner of the Ferrari Club Caprino Bergamasco with a fully booked for over a month, without having to mention the World caliber guests who have accepted with great enthusiasm our invitation . Prior authorization, we can finally declare that the character highlight of the evening will be Luca Cordero di Montezemolo, Who will be honored for his extraordinary career and the joys that gave to all of us in command of the Scuderia Ferrari. 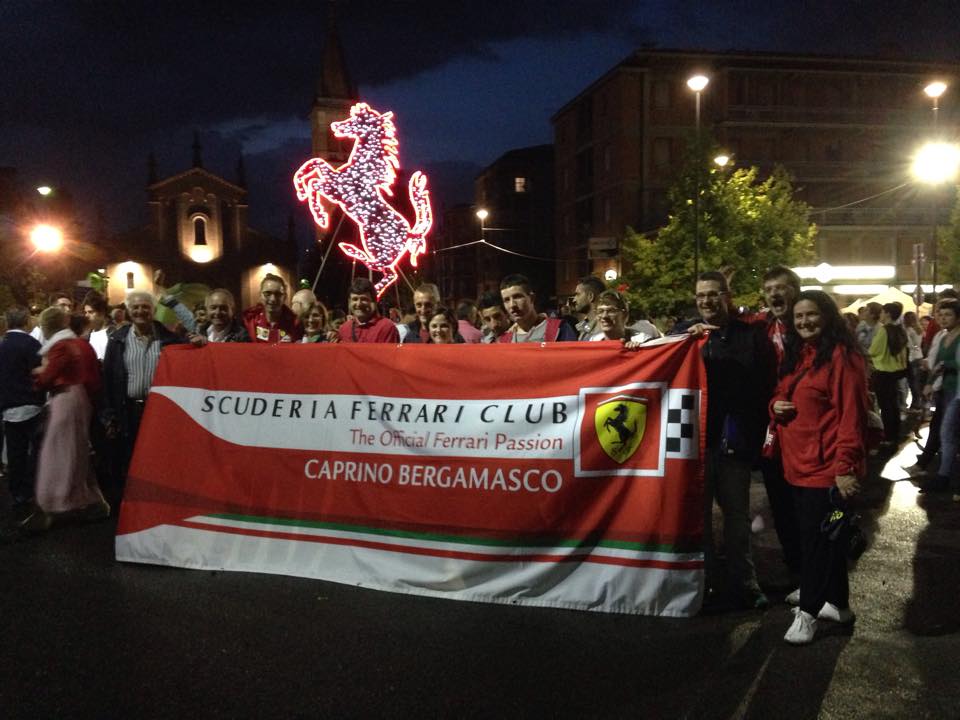 It is now 21 years since Christmas 1995, when Christmas Eve arrived the authorization to create officially the Ferrari Club Caprino Bergamasco. Authorization which was signed by Chairman Luca Cordero di Montezemolo himself. Since then the number of new subscribers is constantly growing and the steering maintains a well-rehearsed stability that goes beyond the passion for the Ferrari, united by a sincere and affectionate friendship. 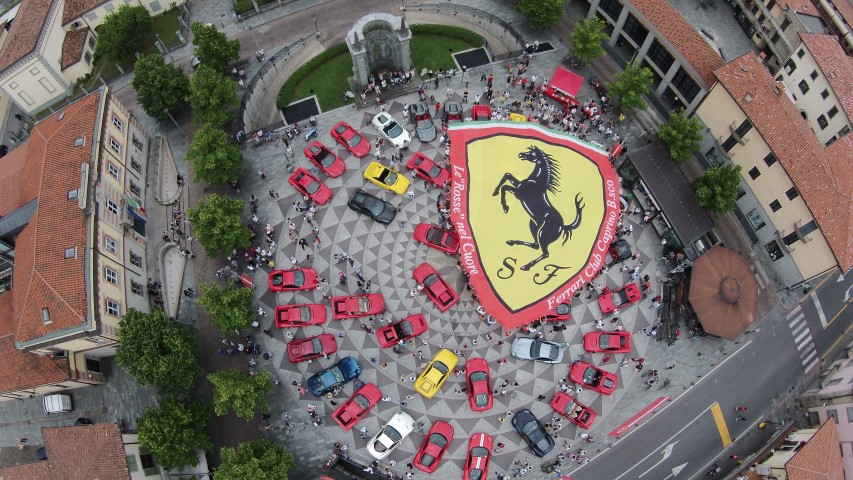 We are talking of the Ferrari Club of Caprino Bergamasco …. not to Modena, Maranello, Canada or China; we speak of a provincial town, far from the sacred land of the engines but was able to make his way and gained the respect on the field, excelling among the more than 140 clubs all over the world and with the aim to break down the wall of the 1,000 members! 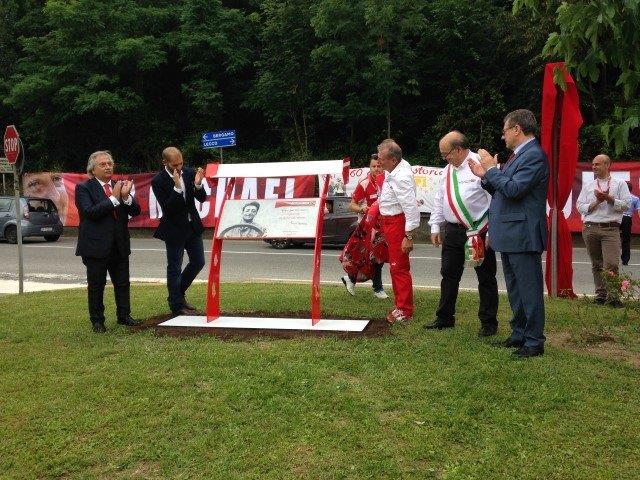 The Gala Dinner is for the Ferrari club, not just a meeting dedicated to the pleasures of the palate, but it ‘s also a final walkway where you can find among Ferrari owners and enthusiasts, sharing the same passion for the Prancing Horse. 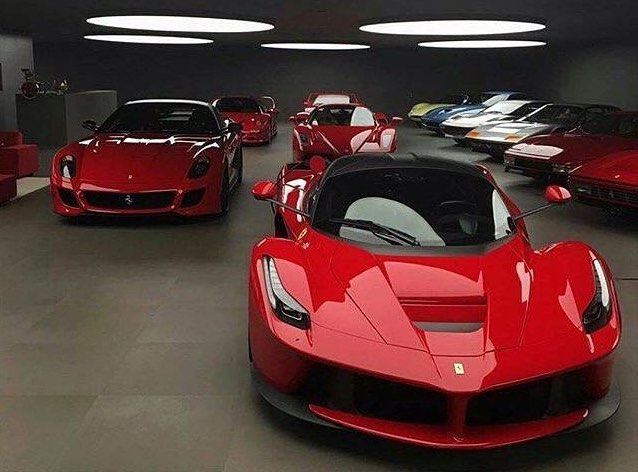 The Ferrari Club Caprino Caprino Bergamasco and its president Dr. Julius Carissimi will gather on December 3 at the gala dinner to be held ‘at the restaurant “The Pianone” in Bergamo. Everything at sign of FERRARI timeless myth.