Blackbird features the international superstar as an MI6 operative, Victor Blackley, who turns his back on the agency when his fiancée is killed on a mission gone wrong, and retires to Barbados, as the owner of ‘The Blue Moon’, a prestigious hotel known as a safe haven for international criminals to complete their under the table dealings. 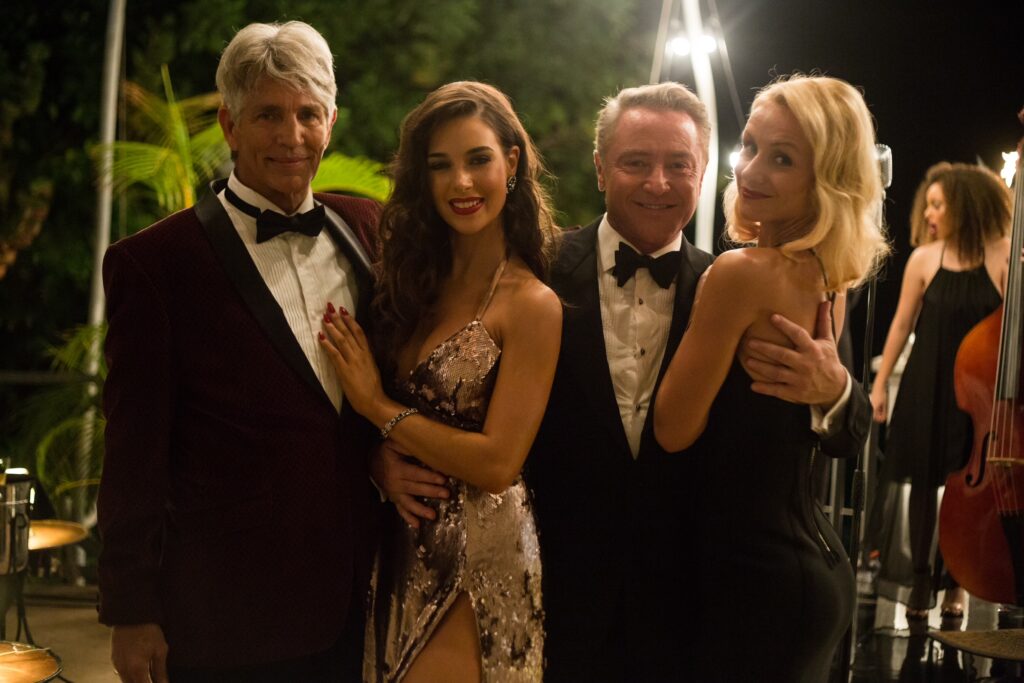 After years of disregarding his guest’s covert business, he is forced to confront his former life when an agent from his past turns up at the hotel. What begins as a chance encounter with an old flame which reignites his love interest, quickly becomes a life-or-death struggle to save not only those closest to him, but also the potential lives of millions throughout the world. 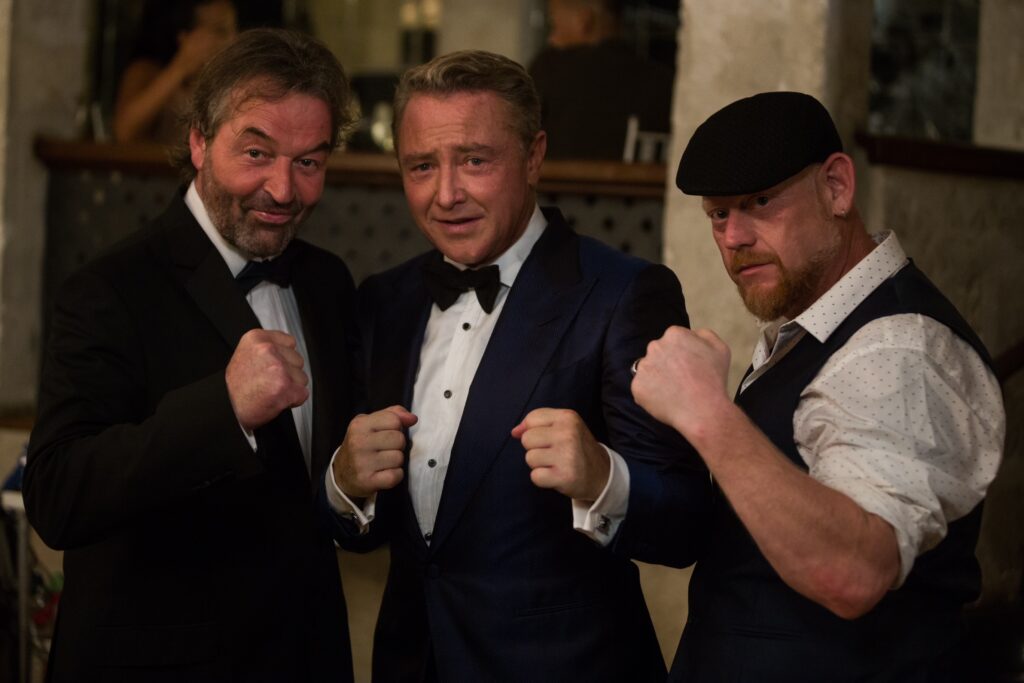 Michael Flatley is no stranger to the big screen with the acclaimed success of his debut show Lord of the Dance featured in a special performance at the 1997 Academy Awards ceremony (broadcast to over 40 million people), and a 3D version of the show released in cinemas across the UK and the US in 2011.

With a career spanning 25 years in entertainment, his shows Lord of the Dance, Feet of Flames and Celtic Tiger, have consistently broken records all over the world with over $1 billion in ticket sales, across 60 countries, and over 12 million videos sold.

Flatley’s transition into filmmaking has been a long-time dream realised, and his directorial feature debut is a poignant ode to elements of classic Hollywood’s bygone era.

“I wanted to make a modern movie reminiscent of old Hollywood,” said Flatley. “The classics were always entertaining without being excessively violent or complicated. We shot the movie in Barbados, Ireland and London, capturing some of the most cinematically picturesque locations on film, all of which have a special place in my heart. I’m honoured to be showing Blackbird at the inaugural Monaco Streaming Film Festival. It’s an innovative venture and opens the doors globally to a rapidly evolving digital marketplace”.

“Michael Flatley’s debut feature film is such a pleasant surprise – he brings his renowned stage presence and energy, which we have all experienced over the past 25 years, to the big screen in a gripping romantic thriller, said Tony Davis, Festival Founder.

Blackbird is beautifully filmed in stunning exotic locations, and a brilliant supporting cast help Flatley deliver something his legions of fans all over the world are going to love – he’s quite simply a star”

“After all the hard work we put into making this movie and the seemingly endless delays with Covid, it’s a great honour to be rewarded in this way. To receive the award for best actor, and in Monaco, is a great honour indeed. Huge congratulations to Tony Davis and his team for a triumphant film festival!” – said Mr. Flatley at the Gala Awards Ceremony.