Horses of the wind

In the middle of the Chiana Valley in Arezzo, Italy, Giacomo Capacci’s passion for the world of horses has transformed a countryside villa into an equine court of exceptional pedigree. Capacci is one of the most respected Arabian horse breeders in the world. Young and unrivalled in his dedication, after years of training in the United States and trips throughout Europe and the Middle East, the Italian entrepreneur returned to Arezzo and transformed his passion into a successful business. The bucolic Tuscan countryside now cradles Villa Passerini, with its 12 hectares of lush pastureland, numerous arenas for races and shows, and almost one hundred stalls to house some of the most exquisite Arabian horses in the world. 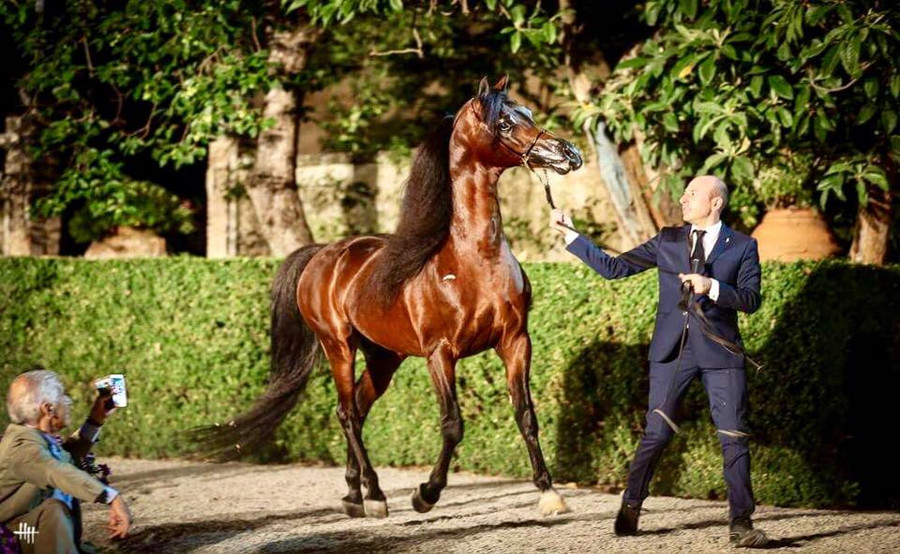 The purebred Arabian is an animal so harmonious that it almost belongs in the canons of art rather than those of equine morphology. A dished face, silky mane, arched neck, short back, and deep, broad chest are just a few of the physical traits which make this majestic breed a work of art. Brought to Europe in the 1800s, its history is shrouded in mystery and legends, often blending with tales from Islamic scripture, a religion which ascribes this horse extreme recognition and devotion. Throughout history, maintaining and breeding purebreds, called Asil Arabians, followed precise Koranic precepts that led to the establishment of an intense relationship between man and horse. So much so, in fact, that in addition to heroic deeds, Arabic verses often sing its praises: “When God decided to create the horse, He said to the south wind: ‘I shall make a creature out of you that will be a source of strength for my friends, abasement for my enemies, and beauty to those who obey me.”
Once again last year, the luxury farm owned by Giacomo Capacci Arabians hosted its annual European Summer Sale. During the event, fifteen lots of foals, at times represented by their exceptional stallions and mares, were presented and sold to the highest bidders. Enthusiasts from around the globe, from Europe to the United States to the Middle East, competed to own these horses, with notable equestrians as well as legendary stallions and mares in attendance.
Giacomo Capacci Arabians isn’t just about shows, but also special attention and care. The Tuscan breeder treats his animals like the royalty they are, with mares scrupulously tended to by the veterinary division of the Universities of Bologna and Perugia. From the moment they’re born, foals destined to excel in the most prestigious international competitions are kept under the watchful eyes of the staff and celebrated with pride by admirers of the industry. Extraordinary paragons of unrivalled beauty, grace and nobility, horses from Giacomo Capacci Arabians are the result of the most refined breeding programmes in Europe. 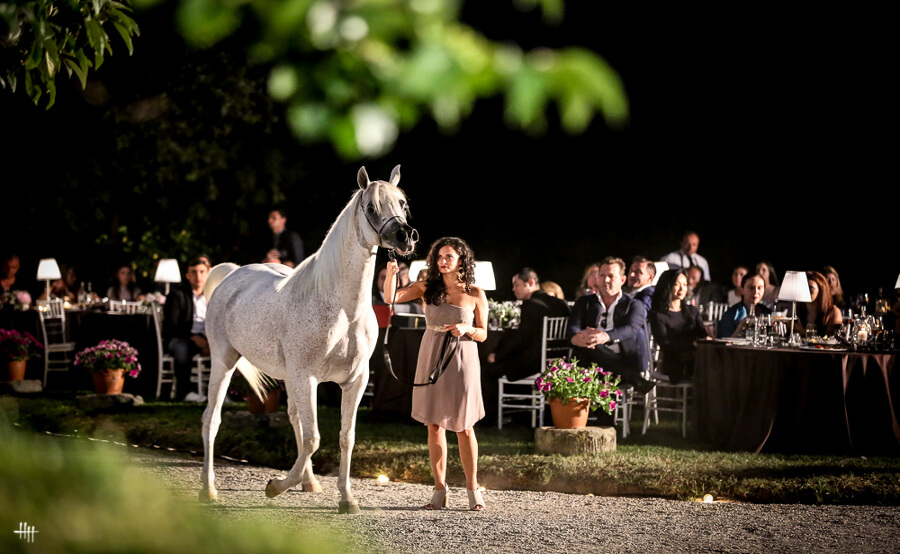 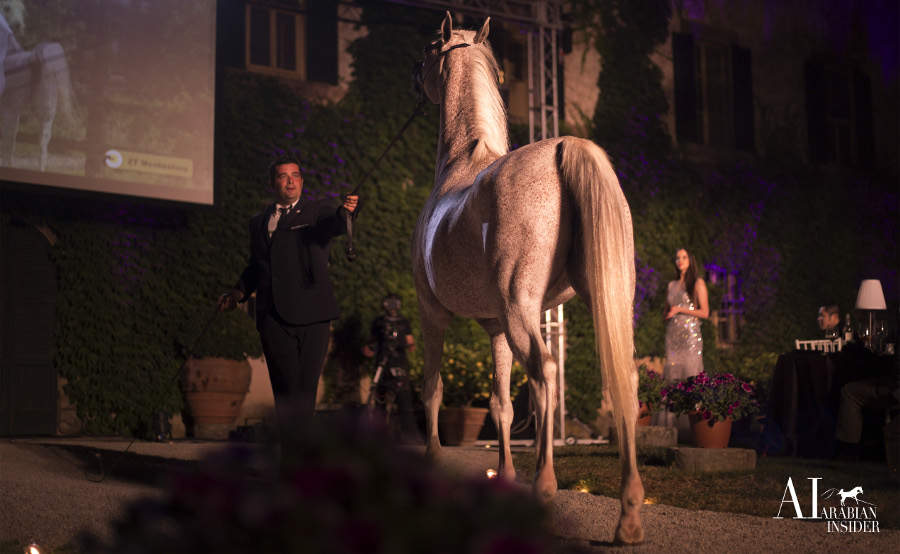 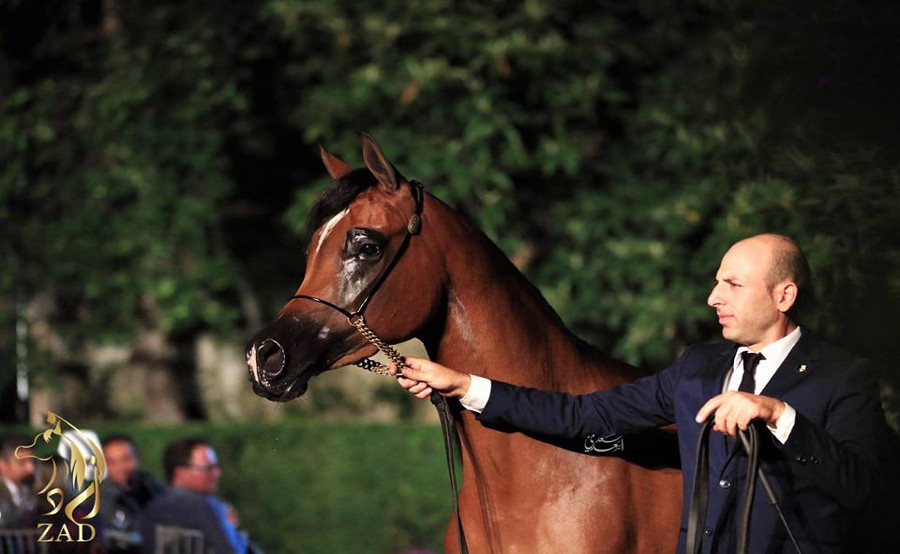 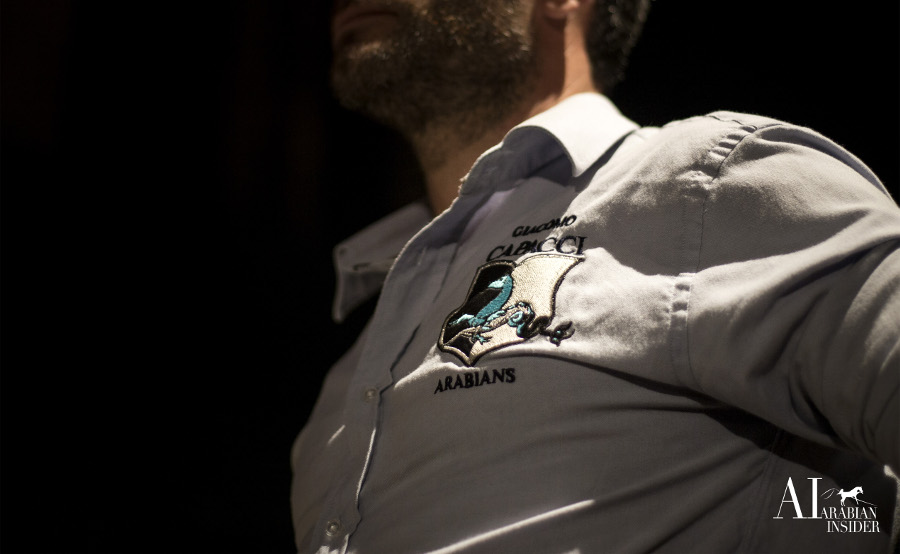 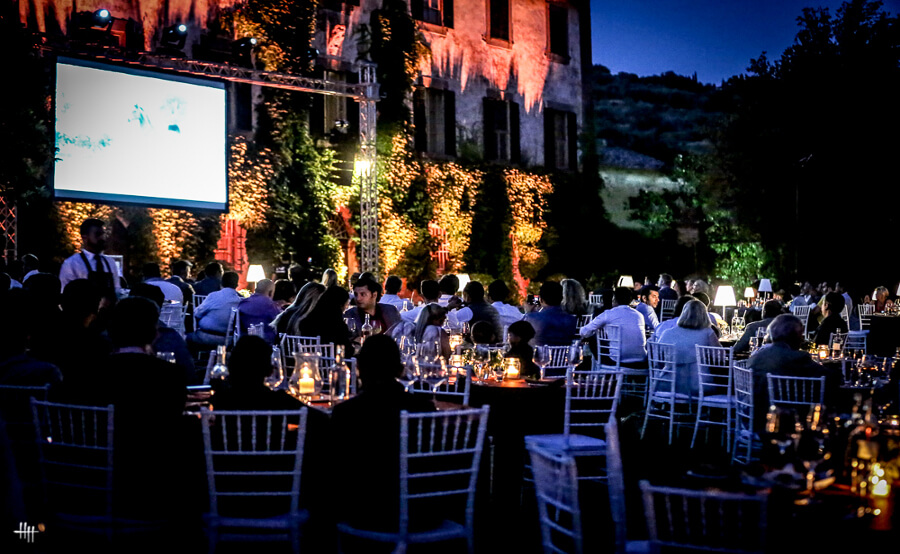 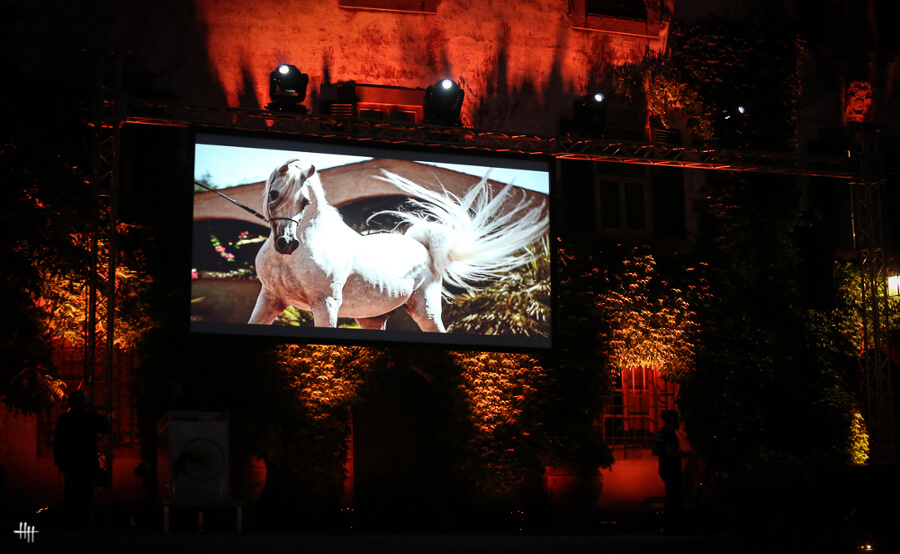 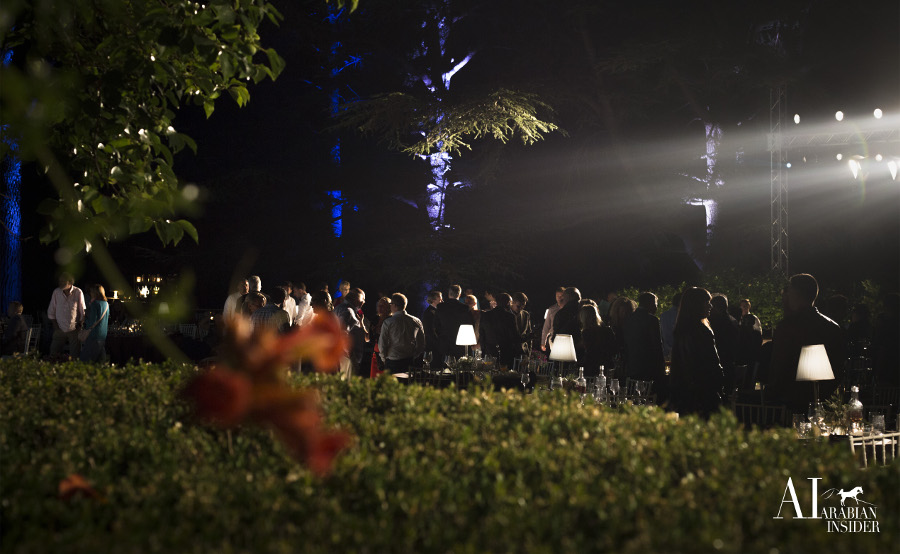 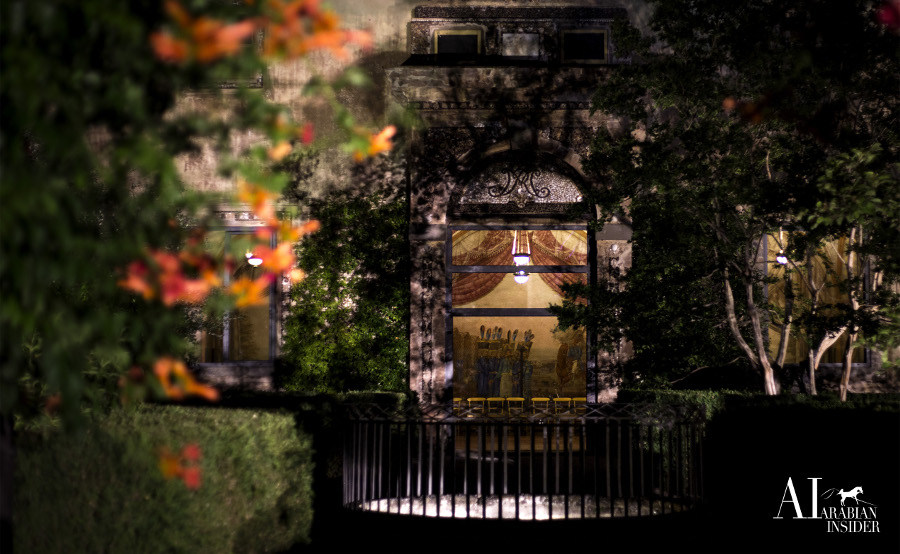