All guests were amazed by this fantastic 11th edition, supported by Swiss watchmaker Audemars Piguet. This year, the “Bal de Noël” highlighted the Princess Charlene of Monaco Foundation. 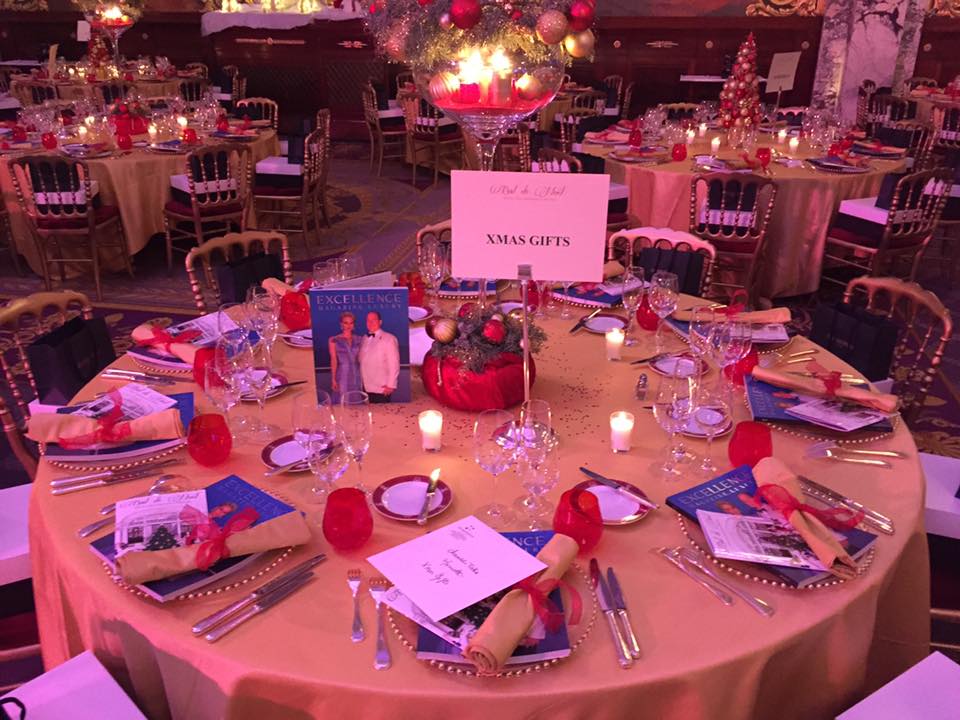 We are grateful to H.S.H. Princess Charlene for honouring us by her presence at the cocktail. She was greeted by a lovely little girl holding a bouquet of white flowers on the lobby of the Hôtel de Paris before she walked into the astonishing Salle Empire. During the evening, € 65 000 have been raised through the tombola, the prestigious auction sales by Sotheby’s and donations.

The great tenor Davide Carbone has enchanted guests with his voice that Andrea Bocelli has so defined: A clean voice with a natural “Vibrato” that makes it special. 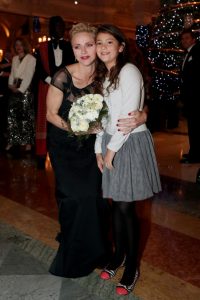 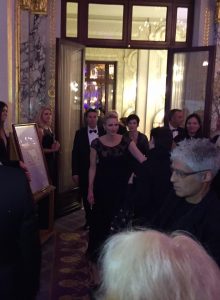 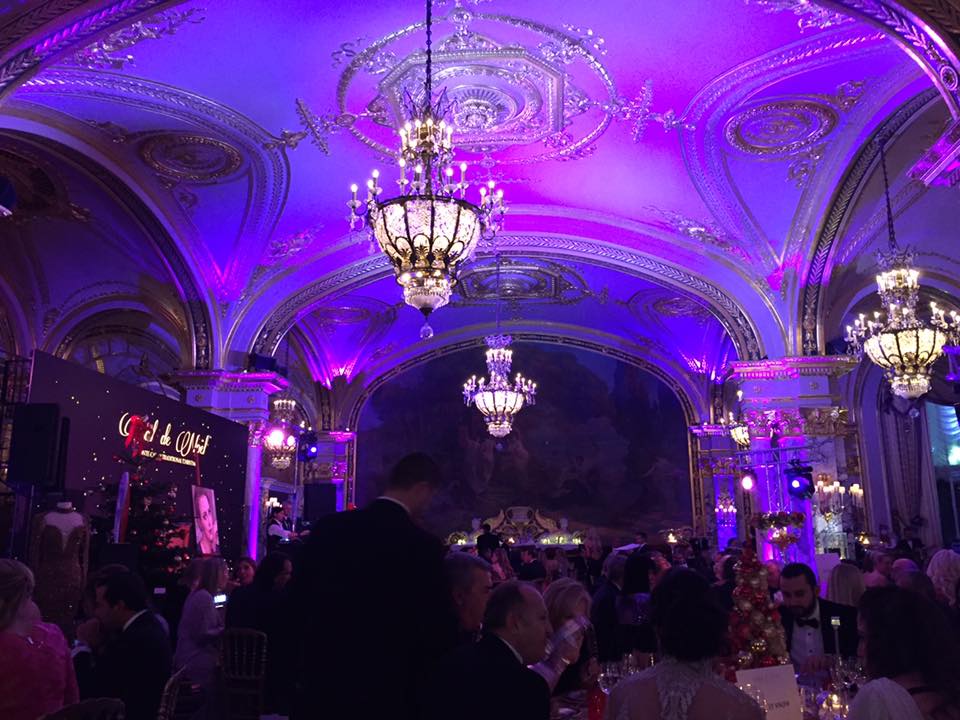 The brilliant “International Committee of Action” was made up this year of: H.R.H. Princess Camilla of BOURBON TWO SICILIES, Duchess of Castro, between Rome, Paris and Monaco, Paula TRABOULSI between London and Monaco, Safia AL RASHID EL MALQUI from Monaco, Anne BLACK from New York, Donatella CAMPIONI from Monaco, Ekatarina BUTORINA from Moscow, Lene GIANNI from Rome, Elisa GIUSTI from Florence, Kareen S. MAHTANI from Jakarta,, Magdalina MAMARINA from Moscow and we would like to thank particularly Lady Monika del CAMPO BACARDI OF BAYFIELD HALL, from Monaco, Marchesa Roberta GILARDI- SESTITO from Lugano, Celina LAFUENTE de LAVOTHA between Monaco and Buenos Aires, Inna MAIER between Minsk and Monaco and Elizabeth WESSEL from Monaco for their presence. 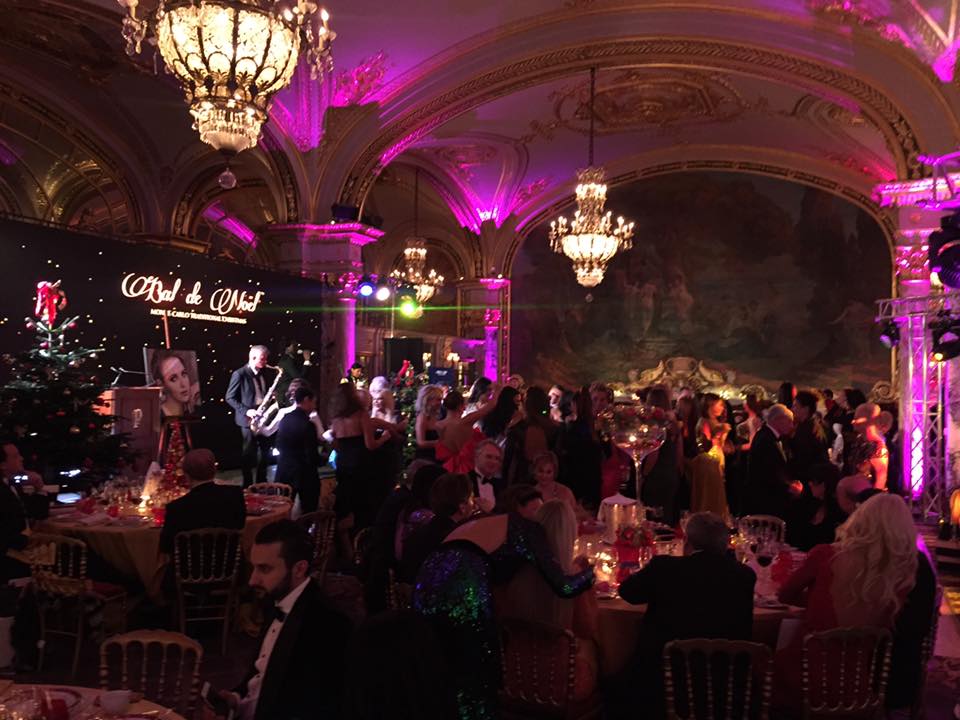 The appointment for all is 8 June 2017, surrounding by the marvellous Hotel Villa Principe Leopoldo, which will host the fifth edition of “Spring Ball Lugano”.