The Monaco Streaming Film Festival and Grundy Media have joined forces to recognize the highest tier of outstanding contributors in film and global media with the introduction of the Reg Grundy Innovation Award.

The Monaco Streaming Film Festival, a hybrid festival and platform empowering today’s finest film content creators, and Grundy Media, an iconic brand in global entertainment, have come together with a shared belief that bold vision with precise execution can forever enhance the media industry to move people on a global scale. 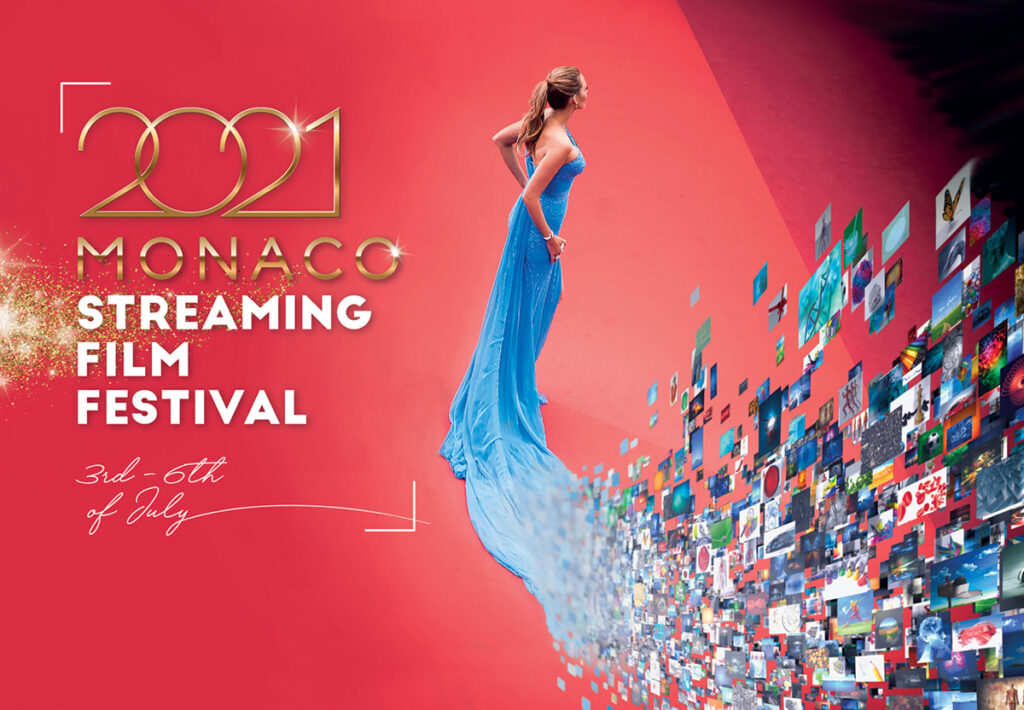 The Reg Grundy Innovation Award recognizes the preeminent tier of ground-breaking Media and Technological Industry Leaders who, like Reg Grundy, have boldly and brilliantly expanded the Global Entertainment Industry with unparalleled impact across all platforms. Entrants can be individuals or teams who have made historic contributions to both expand and elevate worldwide entertainment on an unprecedented scale.

Recipients will embody the type of vision, drive, character, spirit and success that made Reg Grundy a legendary media mogul.

I am delighted to partner with the Monaco Streaming Film Festival to launch this esteemed legacy to my extraordinary husband Reg Grundy. Reg’s masterful ability to always push beyond limits, and to turn unimaginable dreams into reality was truly exceptional. Reg’s innovative philosophy, ‘be local to be global’, amassed for him international success, opened the door for all others to follow, and saw him pursue his life-long passion of entertaining people in every country around the globe

Last year, the AACTA Reg Grundy TV Award was created and presented in Australia. It is the largest prize for an original content idea ever, awarding a $50,000 prize to the family orientated observational series ‘Seven Pups,’ created by Steve Bedwell, Bryan Cockerill and Geraldine Coy, which was selected from thousands of entries.

I’m thrilled to be a part of this prestigious award, honoring Reg Grundy’s unmatched and incredible impact on the global media industry. If it were not for Reg Grundy, Global tv as we all know it today would not exist. Reg was a trailblazer and a visionary like no other. He always inspired and celebrated the next generation, and he was always ten miles ahead of the current technology being used at the time. He would be so proud to see this award taking place in connection with the Monaco Streaming Film Festival

The jury will award the Winner at the Awards Night Ceremony on July 4th, 2021.

Excellence Magazine Luxury is honored to be among the media partners of the event!