My Best Cakes, a Competition for Amateur Pastry Chefs

A new initiative, a delicious idea, launched by three sisters with a passion for sweets.

MY BEST CAKES is a competition for amateur pastry chefs who want to challenge each other with cream, chocolate and elaborate decorations. 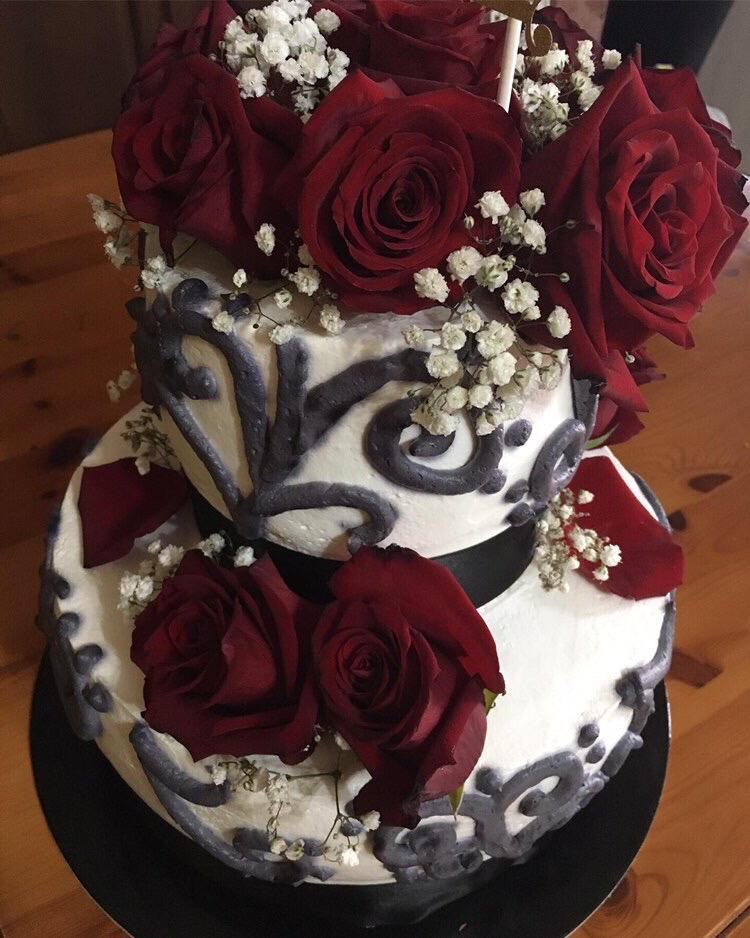 We thought that many people in this time of quarantine could have fun preparing sweets, following their passion and at the same time participating in a nice contest

A moment of conviviality that develops through social media and that is involving many fans.

But how does it work?

We publish photos of the desserts with data on who made them, people express their preference and at the end of the competition, which will end on June 30, we will elect the winners on the basis of the highest rating received

A project that focuses on the involvement of cooking enthusiasts but which also wants to be a means of creating networks, albeit in a virtual way, in this complicated period

The five winners will be celebrated during a gala evening in a beautiful hotel and will benefit from coupons for luxury hotel stays.

The provisional ranking as of March 31st is as follows:

The international event confirms its next edition Under the High Patronage of S.A.S. Princess Charlène of Monaco from 14 to 18 May 2021
Read more
Luxury & Sustainability

The international event confirms its next edition Under the High Patronage of S.A.S. Princess Charlène of Monaco from 14 to 18 May 2021
Read more
Dolce Vita

Venice Boat Show, at the Arsenale from 29 May to 6 June